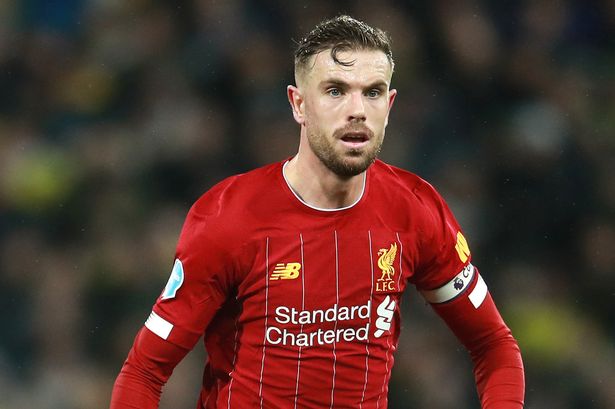 The Sun says Chelsea boss Frank Lampard has cash backing to stage a serious bid for the young keeper, who wants to be top dog for club and country.

Henderson, 23, has been a stand-out on loan for the Premier League’s surprise outfit Sheffield United this season.

He is guaranteed a giant pay-day whether he chooses to stay at Old Trafford or ups sticks for Stamford Bridge.

However, Chelsea hope that the chance to offer Henderson game-time in the Champions League next term will swing the tug of war their way.

That experience would boost his chances of becoming England’s first-choice keeper at the delayed Euro 2020 finals at the end of next season.

Henderson knows he is likely to be loaned out again if he commits to a new United deal.