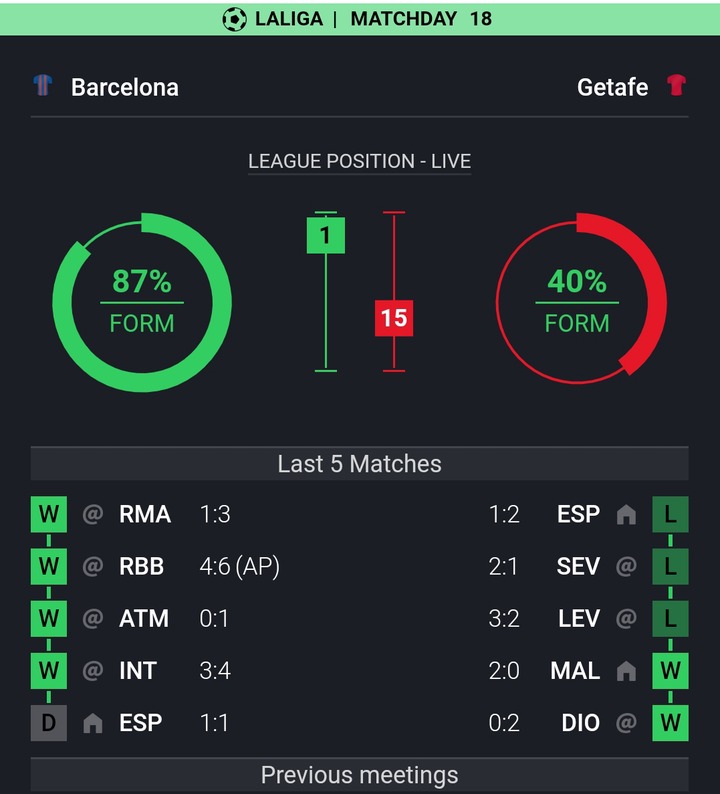 Barcelona beat Real Madrid 3-1 to win the Spanish super cup and would now focus on their upcoming La Liga fixture against Getafe this weekend. The Catalans are currently leading the 2022/23 La Liga table with three points and a win against Getafe could see them move six points clear off Real Madrid, should the Los Blancos lose against Athletic club this weekend. Xavi Hernandez have no injury problems and his squad are looking sharper than ever. Getafe would have to face Barcelona at Camp Nou which would reduce their chances of beating the League leaders. 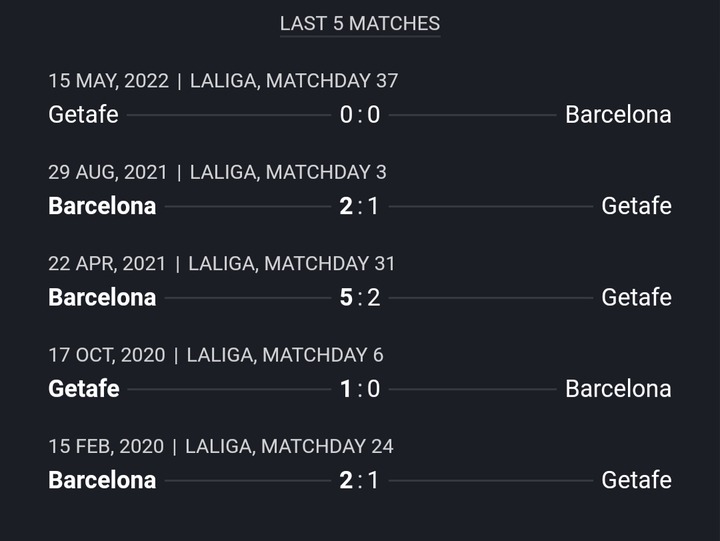 However, Barcelona have four wins and a draw in their last five games across all competitions, while Getafe has two wins and three losses. In the last five meetings between Barcelona and Getafe, the Catalans have three wins, a draw and a loss. Based on the past record, it is obvious that Barcelona have the edge of winning this game and securing a vital three points. Barcelona weekend’s opponents are currently on a three-game losing streak and this could serve as an advantage for Xavi’s team. 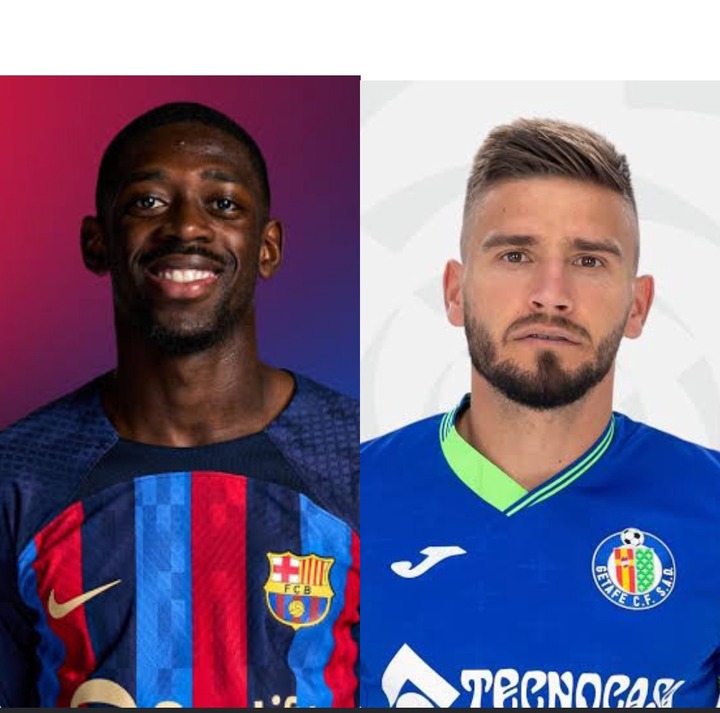 The Starting Xi that Barcelona could use to win Getafe in the La Liga at Camp Nou this weekend.

Video: 'We Won't Change Our Style Of Play' --Vieira Speaks Ahead