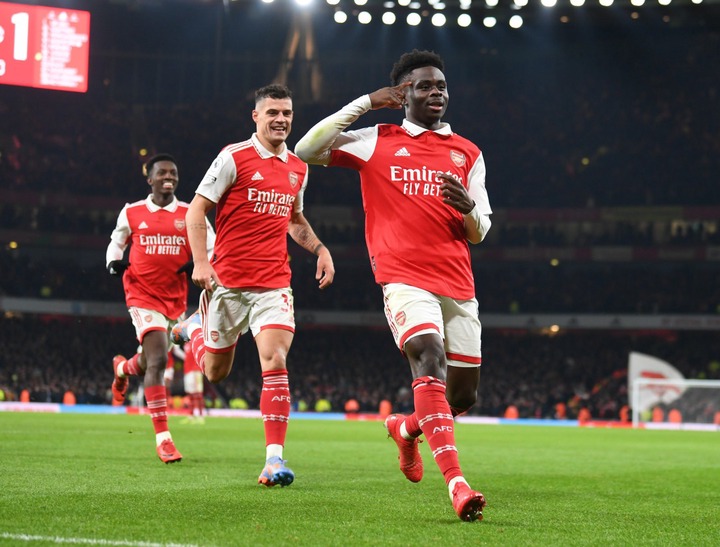 However, in this article, we will take a look at two upcoming games that may see Arsenal drop Crucial game to Manchester City and Everton in all competitions. 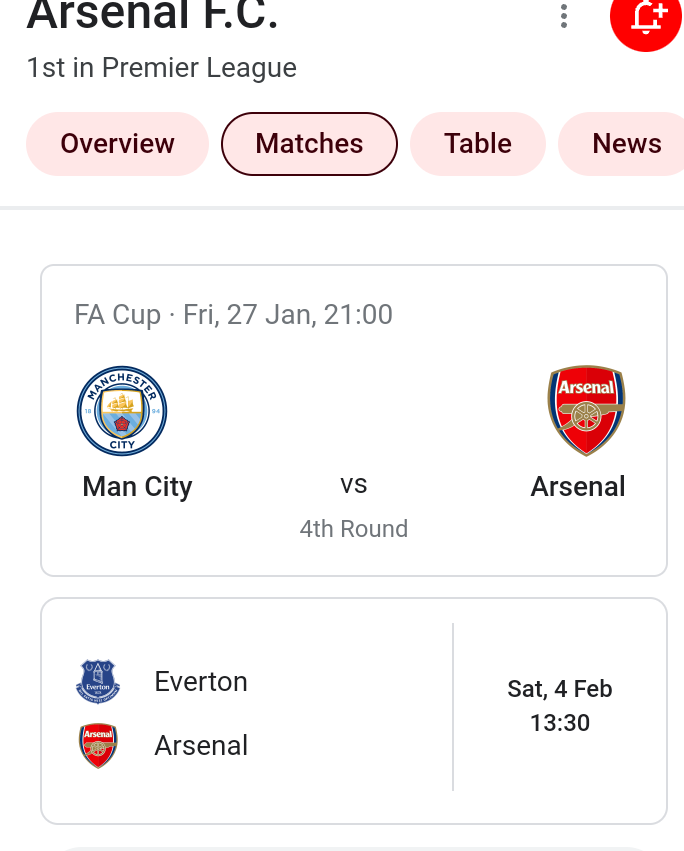 Manchester City returns to FA Cup action when they host Arsenal at Emirate Stadium. Pep Guardiola’s men will be looking to keep firing when they take on Arsenal in the FA. The match will be one of the most difficult games as both sides are in form. But, I think, Arsenal may drop the Crucial game to Manchester City because of the attacking line. Haaland, Mahrez and Foden can lead Manchester City to beat Arsenal.

Everton is going head-to-head with Arsenal in the Premier League encounter. The match will determine whether Arsenal can maintain their position in the League games or not. Mikel Arteta’s side will be hoping to make history when they travel to Everton. The match will be played on Saturday, 4 February.