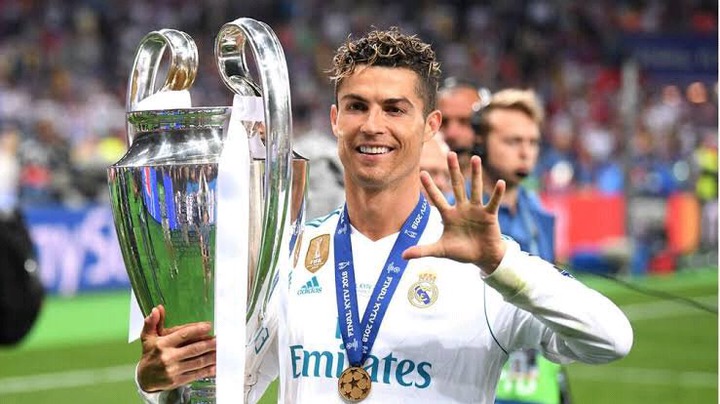 The Rivalry between Cristiano Ronaldo and Lionel Messi for the title of the world’s greatest soccer player has spanned many years. However, despite Messi winning the 2022 World Cup, many people still consider the debate unresolved. Others maintain that no matter what accolades Messi might achieve in his career, he can never replicate Ronaldo’s remarkable legacy built.

Without further ado, here are two instances where, despite their World Cup defeat, the Portuguese still outperform the Argentines:

1- Most Number Of Champion League Titles 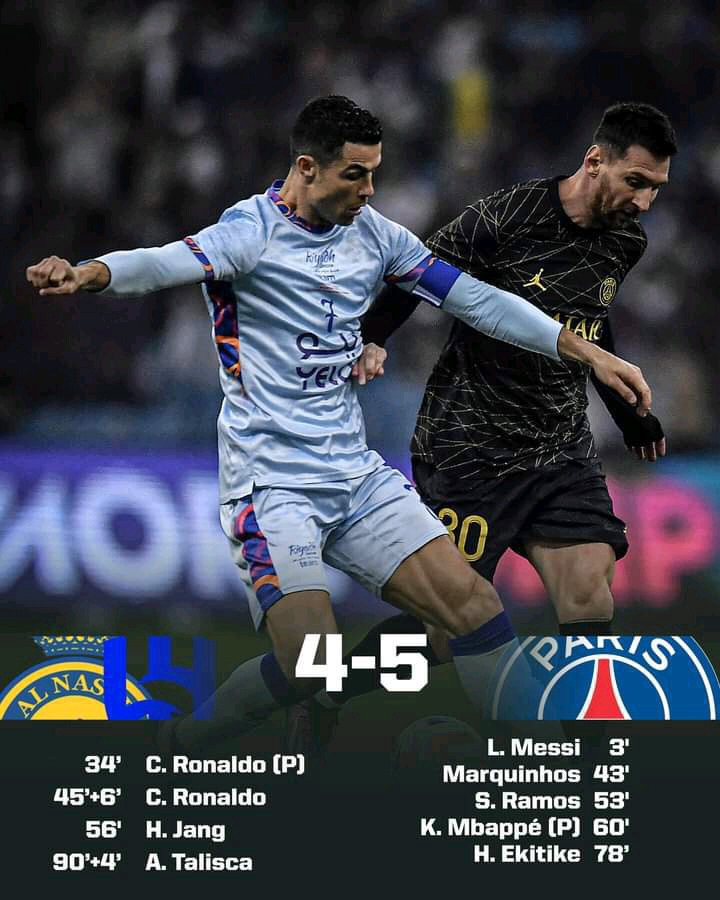 The legendary rivalry between Cristiano Ronaldo and Lionel Messi continued last Thursday at the King Fahd International Stadium in Riyadh, Saudi Arabia. In their 37th meeting across all competitions, Ronaldo scored twice while Messi notched a goal as the game ended 5-4 in favour of Ronaldo’s side. 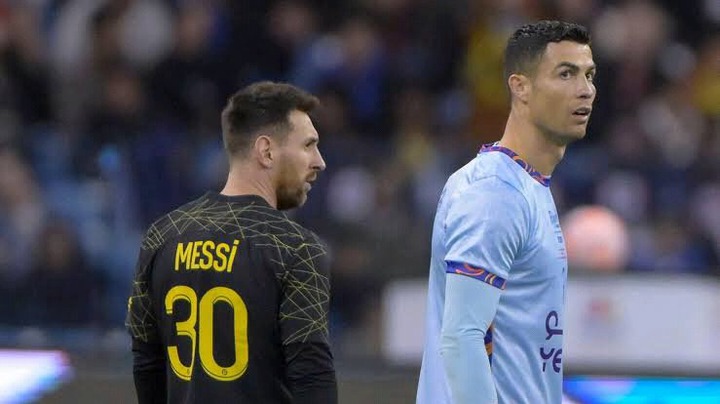 With 819 career goals to his name, Ronaldo is the most prolific player in World football and is currently 25 goals ahead of Messi, who has scored 794 goals so far in his career.