Manchester United winger, Antony Matheus dos Santos has promised to improve his game as he seeks to give his all to honour the club in light of the recent criticisms he’s been receiving from some fans and also ex-United players. 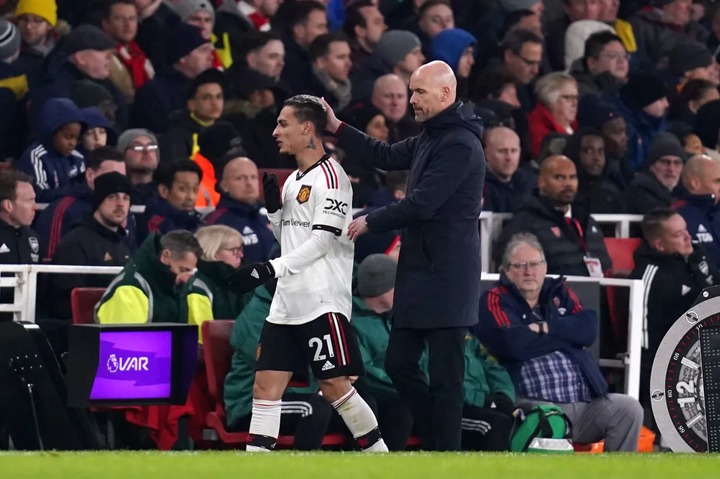 The Brazilian International who cost Manchester United £86m in the summer initially had a great start to life at the club when he found the back of the net in his first games for the club.

Without the goals, Antony’s recent performances have been very underwhelming. They have been poor as he almost never attempts to take defenders on and try to beat them, a quality he exhibited brilliantly at Ajax.

After the loss to Arsenal on Sunday, Manchester United legend, Rio Ferdinand offered a brutal assessment of Antony, claiming the Brazilian simply can’t beat anyone. 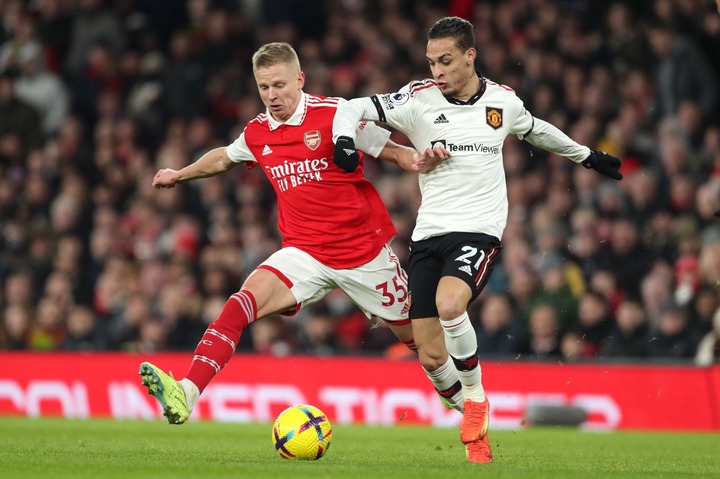 “The concerning thing for me with somebody like Antony is that he can’t beat anyone – and for a Brazilian that’s surprising!” he said on his FIVE YouTube show. “He just doesn’t beat anyone and I’m sitting there thinking, ‘Was that always the way?” 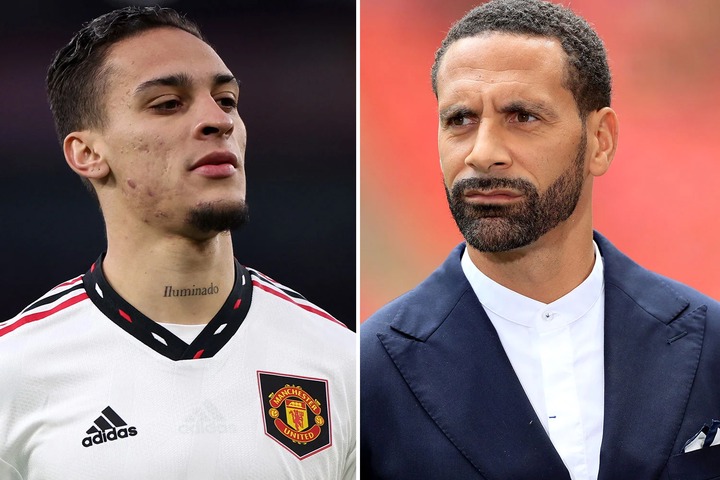 Reacting to the whole criticisms, Antony made this promise his official twitter page moments ago.

“Important week for us!! Seeking to evolve to give my best to the team! It has always been a dream to be here and I will give all I have to honor this club cause we are stronger together!” 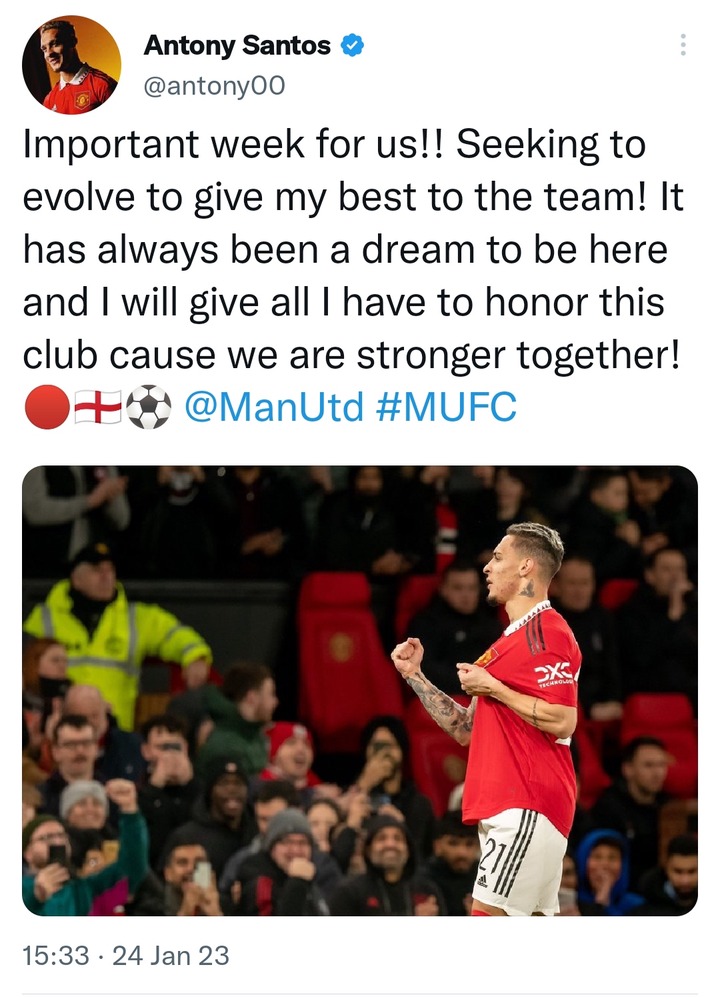 Man United have a very important week as they have a semifinal away to Nottingham Forest in the EFL Cup. A return to winning ways in that match could put them one step away from winning the club’s first trophy in almost 7 years.