Skip to content
You are here: Home » SPORT » Anthony Joshua reveals boxer he would never defeat 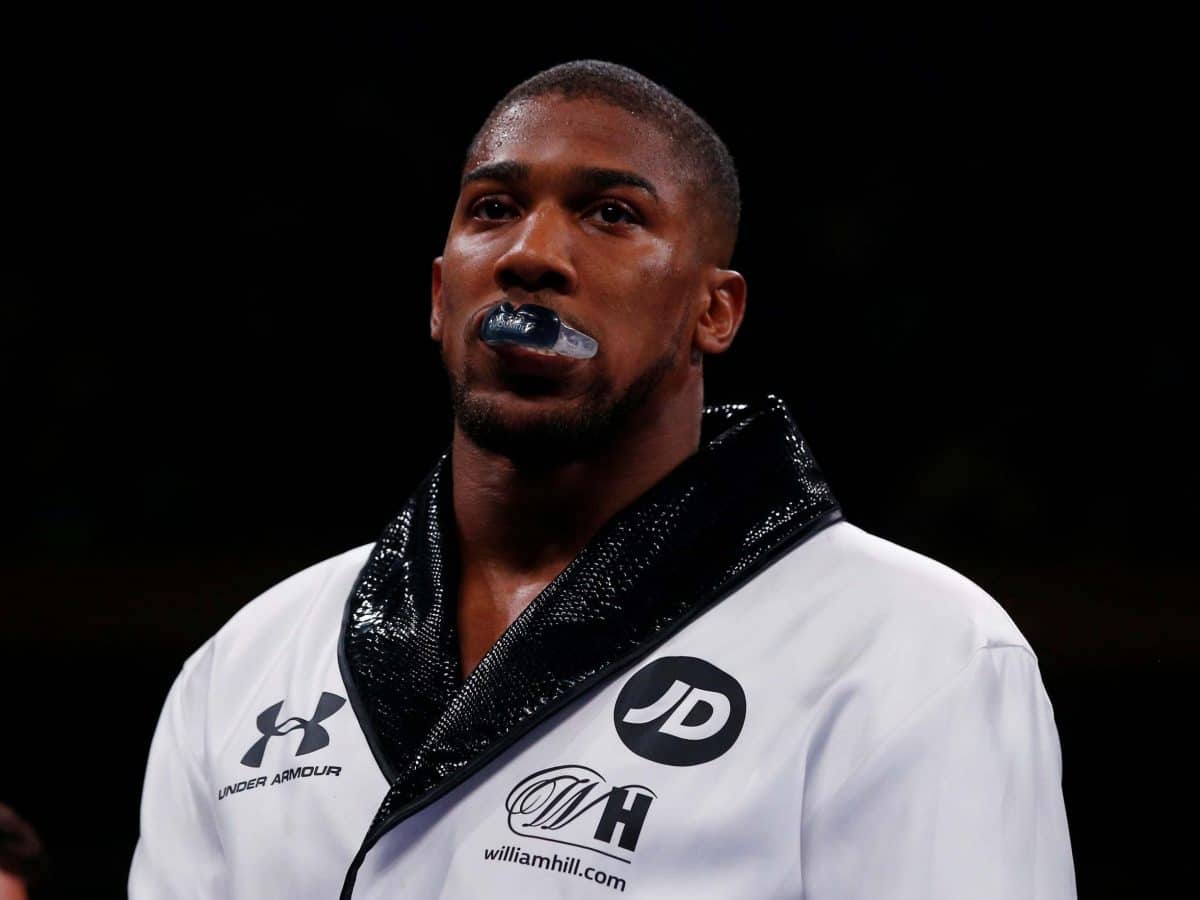 World boxing champion, Anthony Joshua, has admitted that there was no way he could have beaten Mike Tyson, when the American was in his prime.

Joshua reclaimed his WBA, IBF, WBO, and IBO belts from Andy Ruiz in Saudi Arabia on Saturday, almost six months after he lost it at Madison Square Garden.

His defeat to Ruiz, was his first during his professional career. But the Briton feels he would lost to Tyson if he was still fighting.

“Mike Tyson would have battered me!

“There was no way I could have taken on that guy. I would have taken that pay cheque. You know what I did against Klitschko in that 6th round when I took that dive? I’m joking.

“I would have taken a dive against Tyson. He was a beast. I give all credit and respect to Tyson. Even though Tyson is going on like 50 now, I still remember Tyson as the young, young 21-year-old.

“He was that good and made such an impact in the sport of boxing,” he said according to SportingLife.