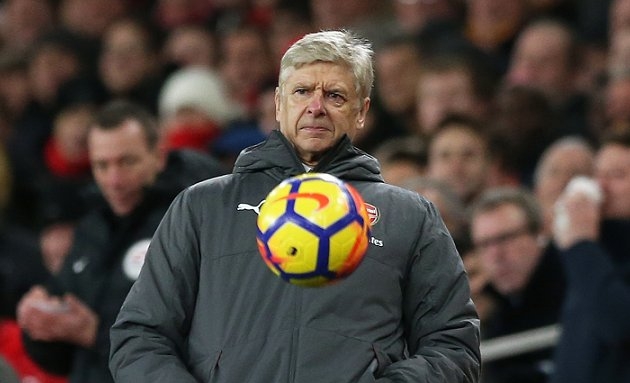 Nicholas Anelka has spoken about the best managers he played under.

The Frenchman had a reputation for being difficult, but he managed to play for some of the best clubs in the world.

His career took him to Arsenal, Real Madrid, Chelsea, and other teams, while he played under managers like Carlo Ancelotti, Vicente Del Bosque, Guus Hiddink, Luiz Felipe Scolari and Kevin Keegan.

But when asked about the top managers he experienced, he named Arsene Wenger and Sam Allardyce.

Anelka played for Allardyce at Bolton Wanderers in the Premier League.

“For me, I take into consideration football, attitude, my understanding with the coach, mentality and how he used me on the field and because of this there is only two names: Big Sam and Arsene Wenger,” Anelka told Bolton’s official website.

“They knew how to use my qualities to get the best out of me.”