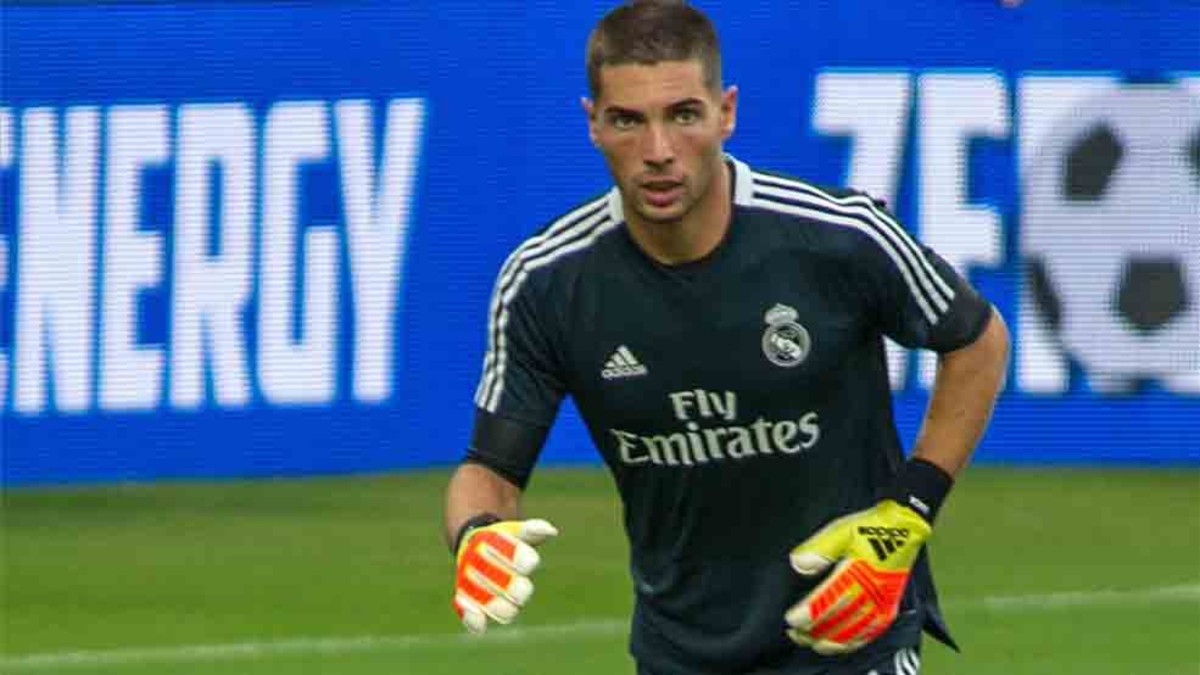 Algeria coach, Djamel Belmadi, has said there’s been no attempt for Luca Zidane.

The Real Madrid goalkeeper, currently on-loan with Racing Santander, has been capped at youth level by France. However, he also qualifies for Algeria through his famous father, Real coach Zinedine Zidane

As such, it’s been claimed Belmadi has spoken to Luca about committing himself to the current African champions.

But former Manchester City star Belmadi insisted: “I refute this kind of fabrication and I take the opportunity you offer me to say the same thing (he never talked to the player) about what was reported some time ago over the subject of goalkeeper Luca Zidane, which I qualify as fake news.”