Alejandro Garnacho has starred for Manchester United this season, but the wonderkid is out of contract next summer, with negotiations over a new deal dragging on. 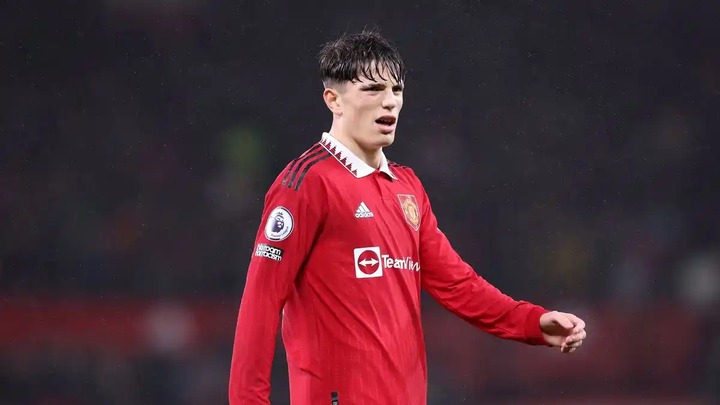 With 17 appearances across all competitions and two goals this season, Garnacho has established himself in United’s starting lineup. This includes a last-second victory over Fulham right before the World Cup break.

But because Garnacho’s contract expires at the end of the following season, a crisis is quickly looming for club management. United has the option of extending the attacker’s contract by an additional year, but talks with his representatives are still underway.

Former United player Paul Parker has urged the wonderkid to fire his agent due to the fact that the negotiations are still ongoing and there is still no indication of a conclusion. Parker slammed the representatives of Garnacho and argued he would be better off without them.

“I don’t comprehend why he wants to leave the most prestigious club in the world. And why Madrid or Juventus? He would join a bad team to sit on the bench because Juventus is currently in a terrible situation, according to Parker, who spoke to Wettbasis.

Although Real Madrid is a major league team, he would play there even less frequently than at Manchester United. As a result, I don’t believe these rumors to be real because they make no sense at all.

“I think the agency is trying to get Man United to sign Garnacho to a huge contract so the agent can get rich quick,” the writer said. These days, agents operate in a similar manner, and Garnacho should think about terminating him for failing to try to assist Garnacho. 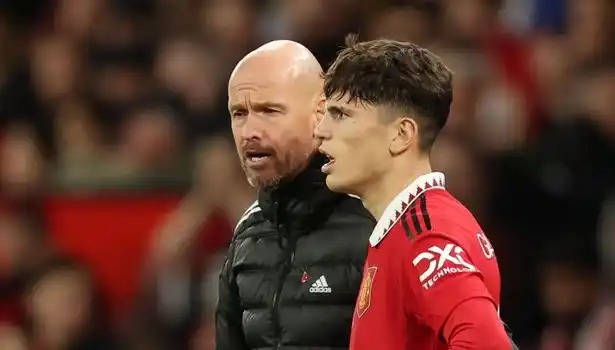 I don’t actually understand why players need agents. They merely stir up controversy and steal from football players’ hard-earned money.

Parker’s attack comes only a few days after Mirror Football claimed that United were getting ready to give Garnacho the longest deal in the organization’s history. To entice him to sign, the Red Devils are prepared to offer him an eight-year contract and are thinking about including a buy-out clause.

The winger’s future is a concern for United, who have so far had difficult conversations. After his prominent role this season, the Red Devils are adamant about not letting him leave Old Trafford.

In addition, they are prepared to give him the longest contract in club history and the largest salary ever paid to a teenager. Although Garnacho’s representatives are not yet prepared to commit to a deal of more than four years, they are hopeful of reaching an agreement.

When United travel to Nottingham Forest on Wednesday for the first leg of their Carabao Cup semifinal match against their Premier League rivals, Garnacho hopes to return to play.

He Holds A Broom, He Dances, Yet Some Political Flirt Says He Can't Hold A Cup Of Tea- Onanuga