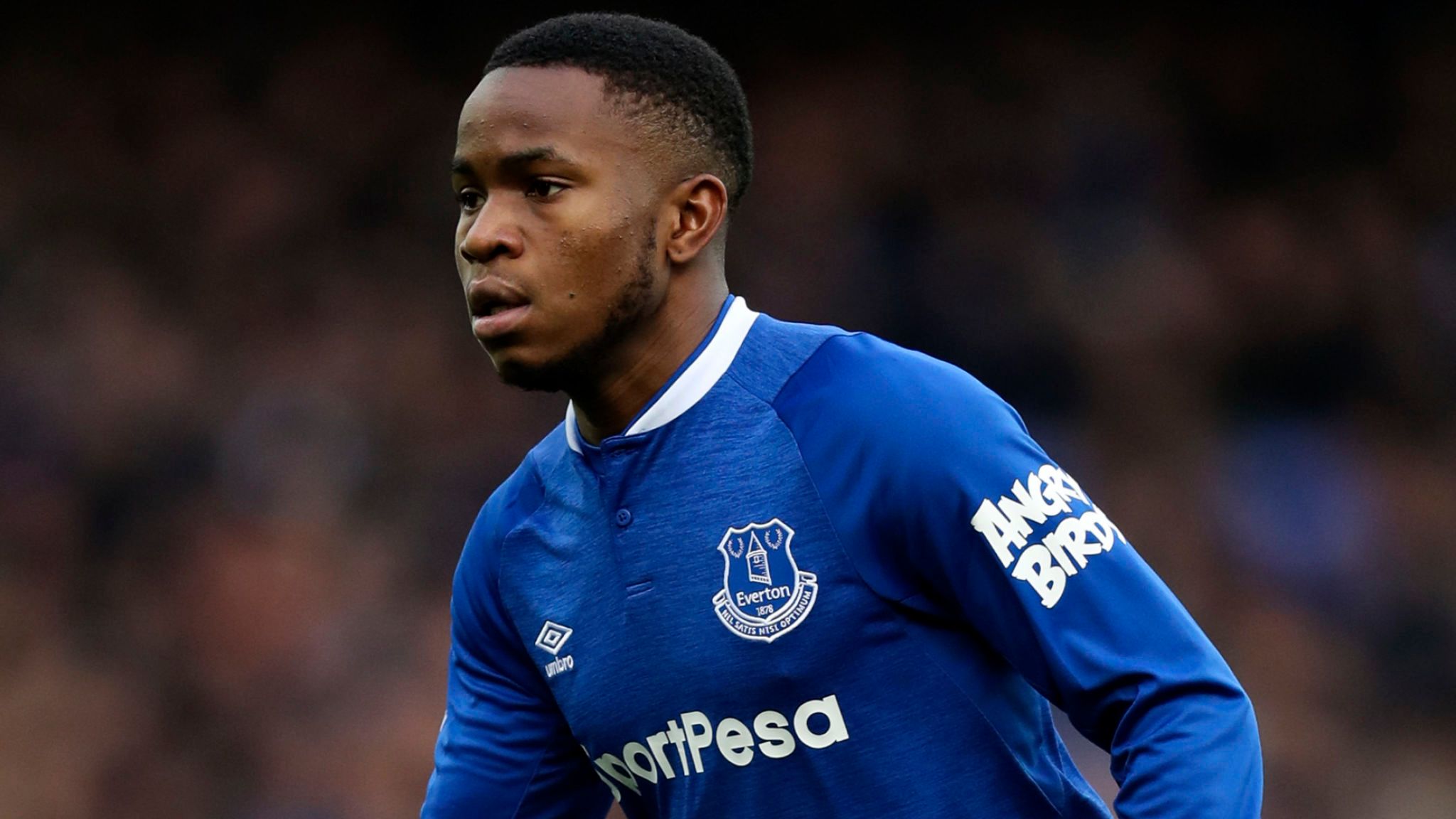 England U-21 winger, Ademola Lookman, is “open to the idea” of switching his international allegiance to play for Nigeria, according to Sky Sports.

The Nigeria Football Federation (NFF) had already approached Lookman about the possibility.

The 21-year-old, who was born in South London, qualifies to play for the Super Eagles through his parents.

Lookman recently completed a £16m move to RB Leipzig from Everton, after making 36 Premier League appearances for the Toffees.

He has been capped by the Three Lions at U19, U20 and U21 level and would follow in the footsteps of Victor Moses and Alex Iwobi, who both represented England at youth level before playing for the senior Nigeria side. 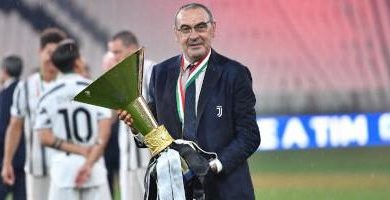