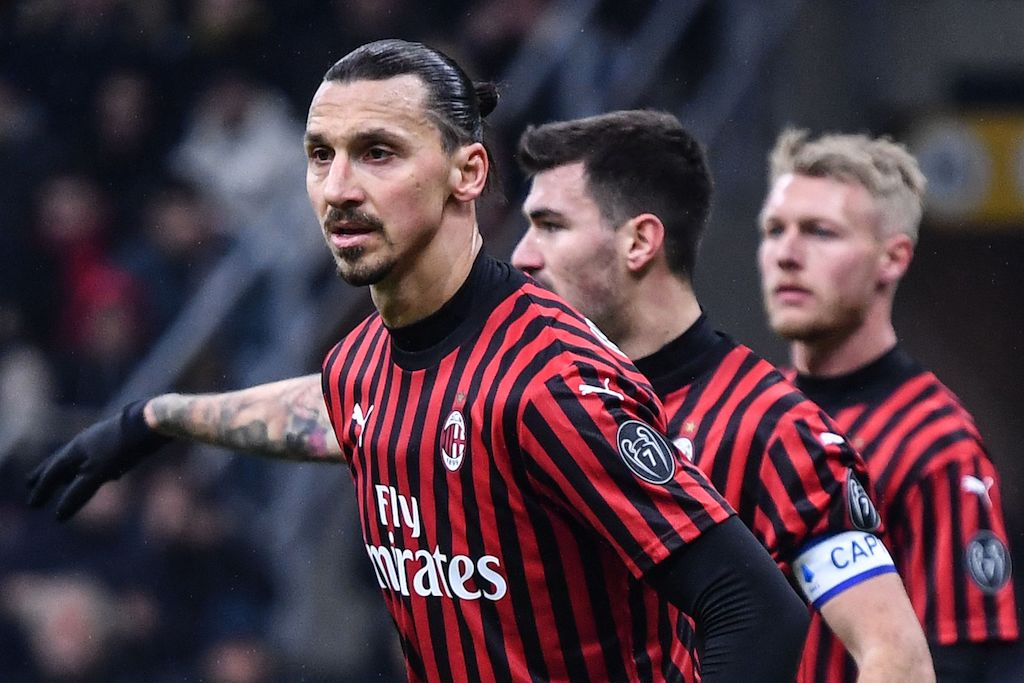 AC Milan director of sport Ricky Massara has said that Zlatan Ibrahimovic’s future is yet to be settled.

“Ibrahimovic is a champion, the team improved a great deal with his arrival, but come the end of the season we need to sit down and discuss the situation, including his own state of mind,” Massara told Sky Sport Italia.

“He wanted to help Milan during a difficult time for the club. It goes without saying that any team is improved by having Ibrahimovic in it, as he is a phenomenal player.”

Liverpool still hunt for forward after missing out on Werner – Castles 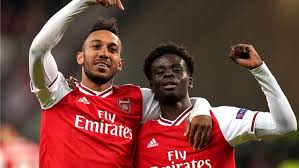 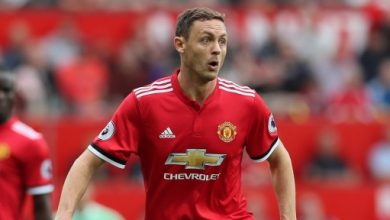 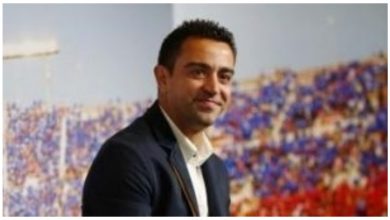 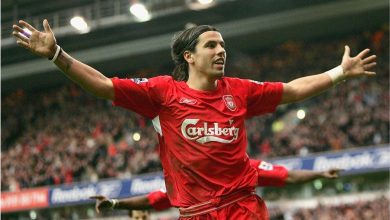