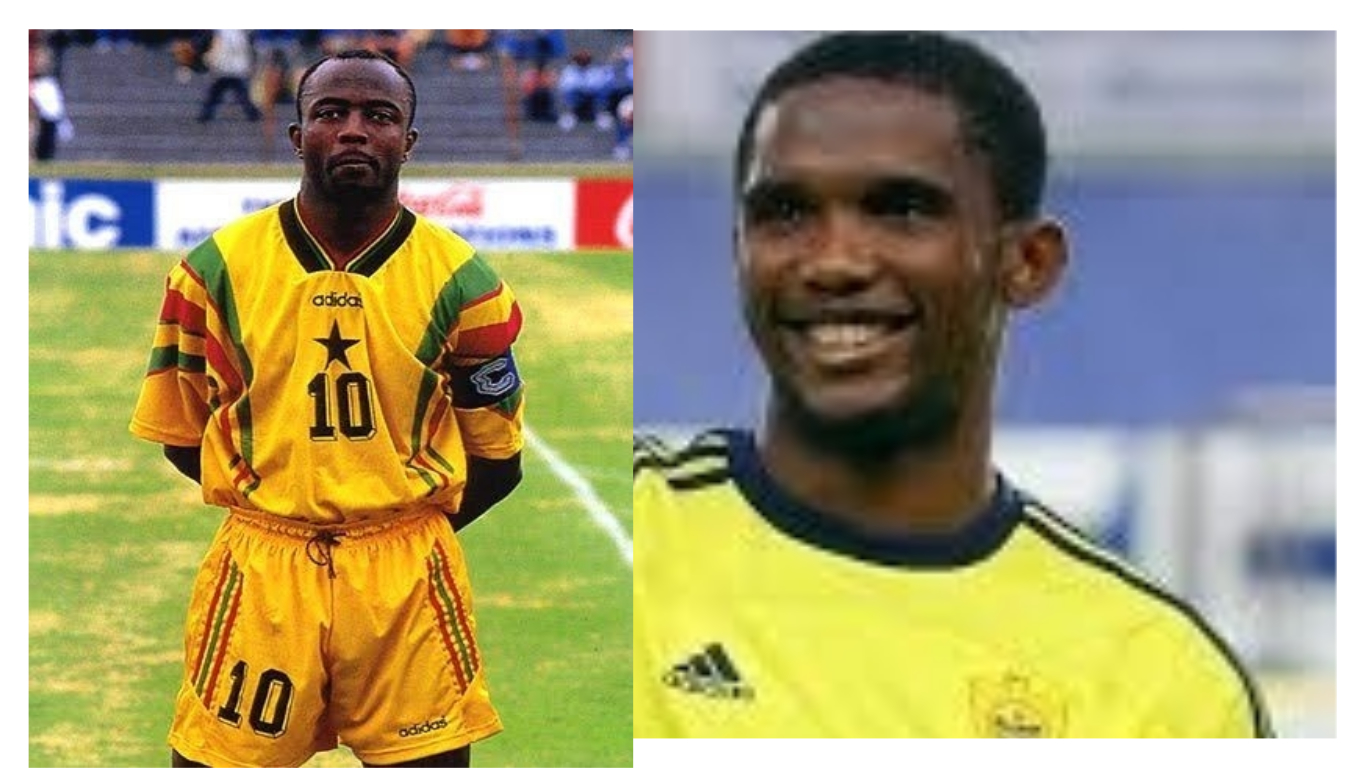 The German tactician spent two years with the Black Stars, guiding the team to the final of the of the 1992 Africa Cup of Nations (Afcon) in Senegal. He also led the Indomitable Lions from 2007 and 2009, helping the outfit to make the 2008 Afcon climax.

“Samuel Eto’o was a top striker, at his time he was one of the best strikers in the world.

“But Abedi Pele for me in his position was a genius. He was so strong, he had skills, he had anticipation, he can score.

“He was truly at the time one of the best playmakers in the world. Abedi was to me a wonder player.”

Abedi indeed has an illustrious career as he won the Afcon with Ghana in 1982 and the Champions League with French side Olympique Marseille in 1992-1993.

Abedi also won the French league twice with Marseille as well as the UAE Pro-League and President’s Cup with Al Ain.

At an individual level, he claimed the Africa Footballer of the Year award on three occasions, one of his many personal honours.

At club level, the striker’s first major success was winning the Spanish Copa del Rey with Real Mallorca in 2002-03, having cut ties with Real Madrid who brought him from Cameroon as a youth team player. While with Real, he also had loan stints with Leganes and Espanyol.

In 2009, the 39-year-old transferred to Italian fold Inter Milan, with whom he won a quintuple of trophies (Serie A title, Coppa Italia, Italian Super Cup, Champions League and Fifa Club World Cup) in 2010.