Arsenal has won 16 of their last 19 Premier League matches, allowing them to take over first place five points ahead of Manchester City with a game in hand. After securing the services of Leandro Trossard and Jakub Kiwior in January, the club appears to be closing in on a deal for Real Valladolid youth player Ivan Fresneda before the transfer deadline next week. With that, we take a look at the four players who could depart from Arsenal 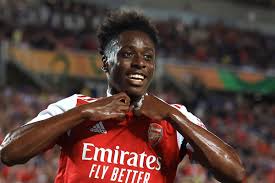 Due to the versatility of players like Oleksandr Zinchenko, Mohamed Elneny, and Emile Smith Rowe, the teenager may be loaned out of the Emirates to further his development. Sambi Lokonga could benefit from playing time in the Europa League, but if the Gunners are eliminated from the tournament early, his playing time could decrease, and at his age, he needs every minute he can get. 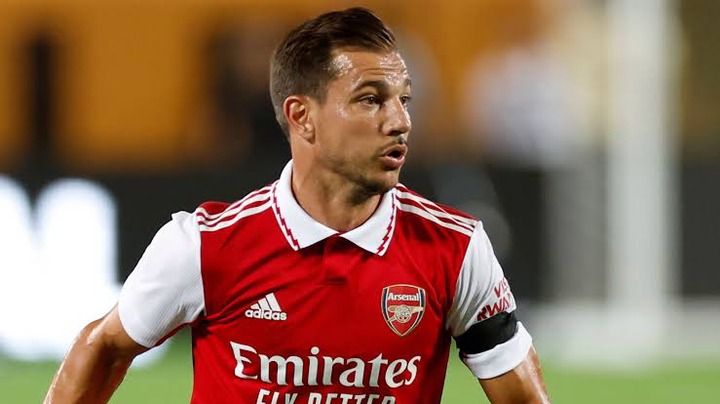 The Portugal international’s future with the club is uncertain after two seasons of limited playing time due to the emergence of Tomiyasu and White ahead of him and the success of Brooke Norton-Cuffy in the Championship. He’s only played in four games so far this year and, as the team’s third-string right back, he may decide to look elsewhere. 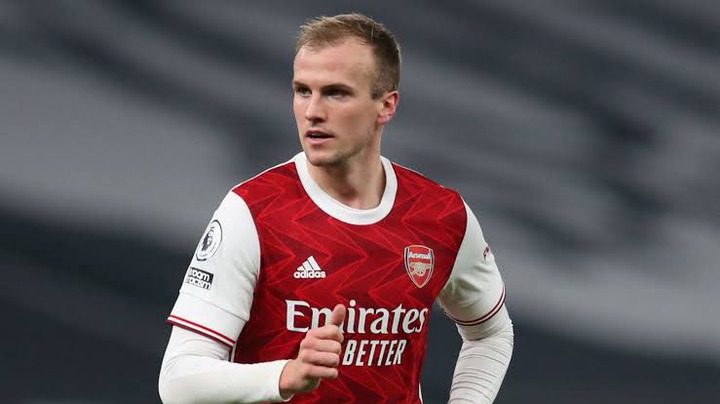 In 2020-21, Holding played 30 times for Arsenal as they finished seventh in the Premier League. With the Gunners’ impressive run over the past 18 months, the defender has logged 35 appearances. Saliba and Gabriel, both of whom have been mainstays at centre back, are ahead of him in the pecking order, but White, Tomiyasu, and the newcomer Kiwior can all fill in at the position. Over the years, Holding has done a decent job for Arsenal, but he may want to leave in quest of more playing time. 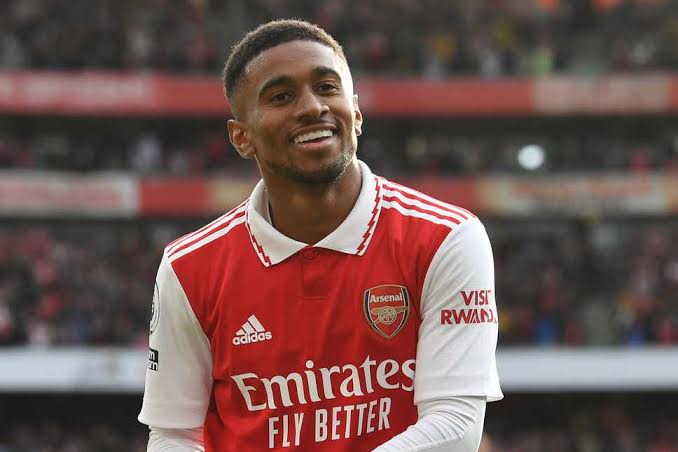 Even though he played a key role in the 5-0 triumph over Nottingham Forest at the end of October, scoring two goals and assisting on another, injury problems have limited his Premier League appearances to a single minute against Wolves before the World Cup break. Considering he’ll be 24 years old during the upcoming season, he may want to reconsider.

Before Making Your Decision On Who To Vote, Compare Lagos With Anambra State - Oshiomhole.