Antony Santos moved to Manchester United in a mega money move back in the summer, becoming the second most expensive player in the club’s history. 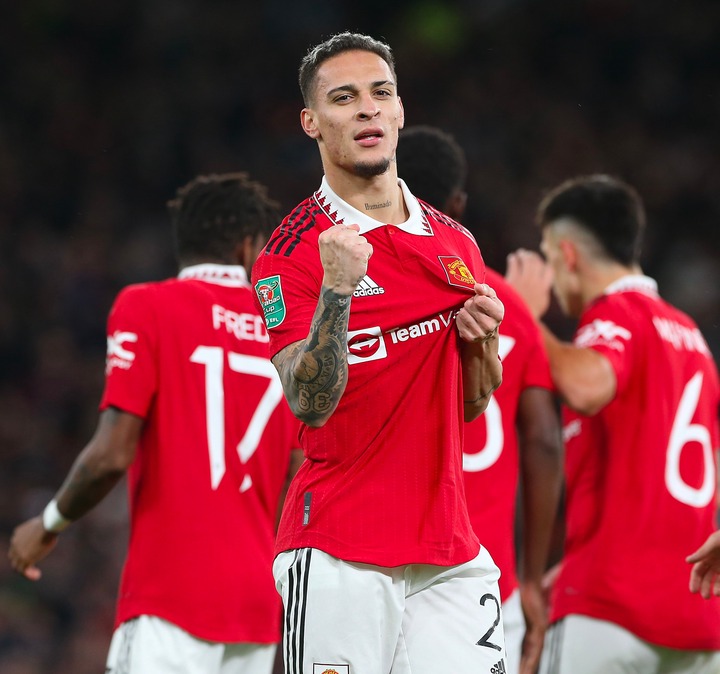 The Brazilian attacker, Antony Santos joined Manchester United from Ajax. After suffering back-to-back Premier League defeat at the start of the season. Antony scored on his debut for the Red devils, giving Manchester United and their fans hopes of a bright future. 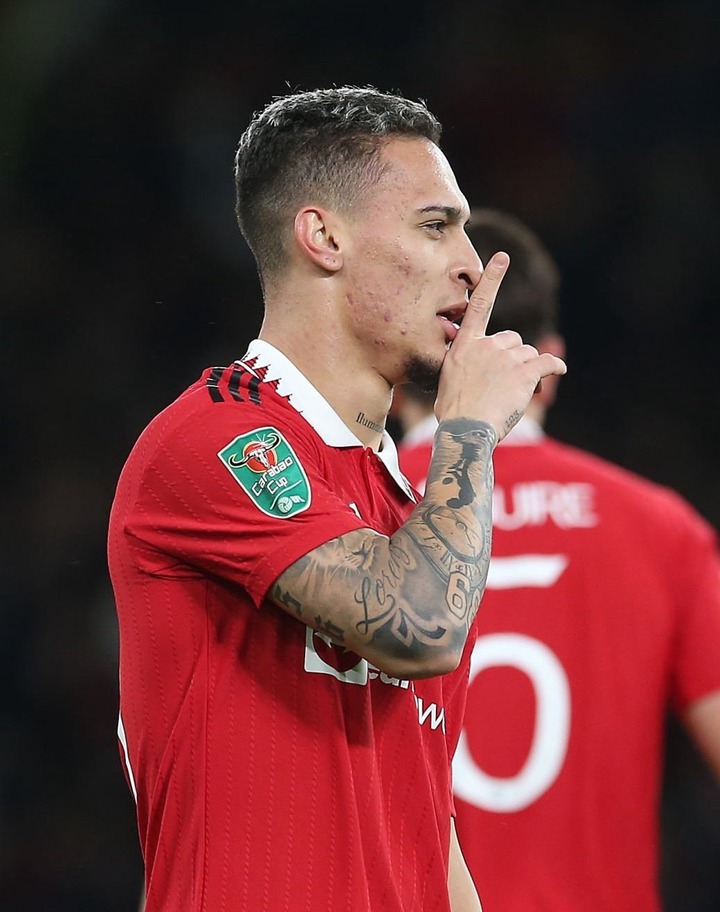 However, during Manchester United last Premier League game against Arsenal at the Emirates, the Brazilian winger was taken off after 70 minutes after struggling in the game, failing to produce a goal or an assist. 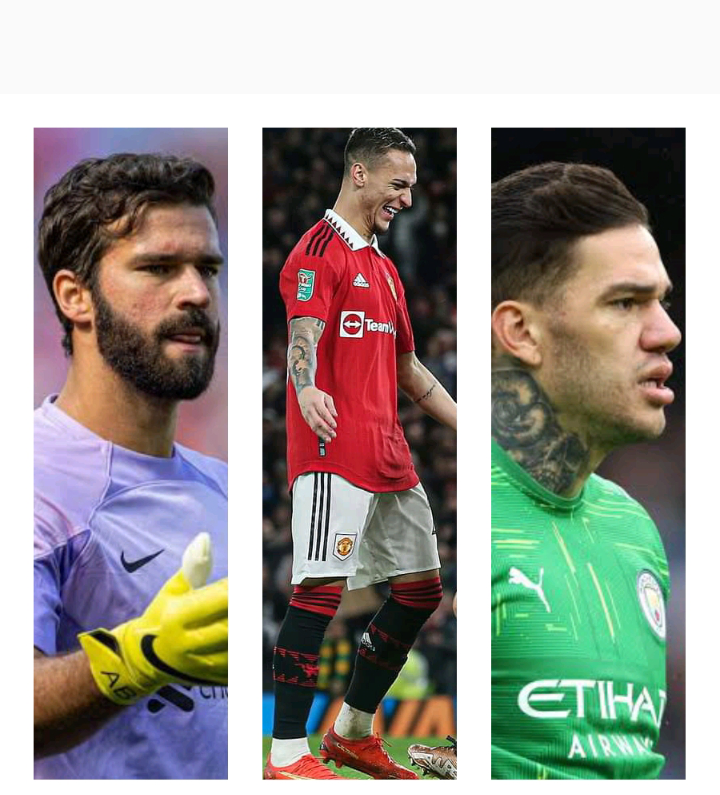 Antony Santos currently has 0 assist for Manchester United in the Premier League this season with his Brazilian teammates, Alison Becker and Ederson who are goalkeepers with Liverpool and Manchester City respectively having more. 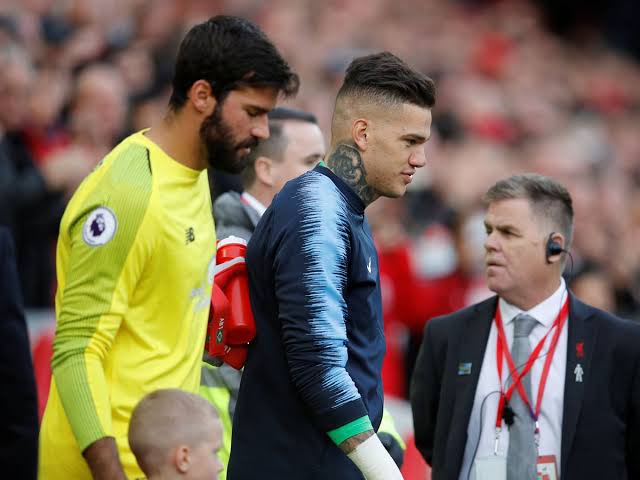 Alison recorded an assist against Manchester City, in Liverpool’s 1-0 victory at Anfield this season, while Ederson assisted Erling Haaland in Manchester City’s 3-1 victory over Brighton.

2023 Presidency: "I Can't Force Myself To Campaign For You When You Have Not Asked" – Wike