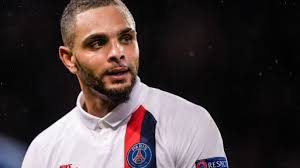 PSG have made a shock u-turn on the future of Layvin Kurzawa.

The French left-back was a near certainty to leave the club this summer.

But France Football is reporting that PSG have offered him a four year deal to keep him at the club.

His team is surprised that Kurzawa is still wanted at PSG, per the source. It is unclear if he will extend.

If the 27-year-old does not want to stay at PSG for next season and beyond, Kurzawa has a two month contract offer to keep him in contention for this season’s Champions League, which is concluding in August. 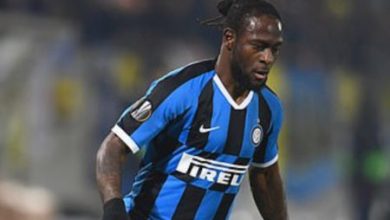 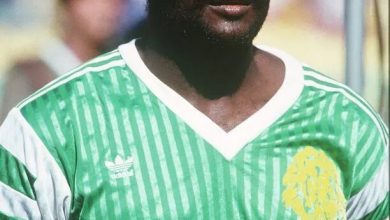 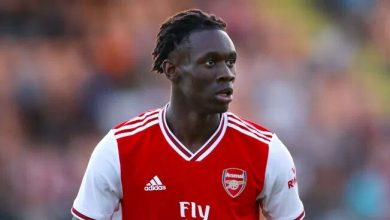