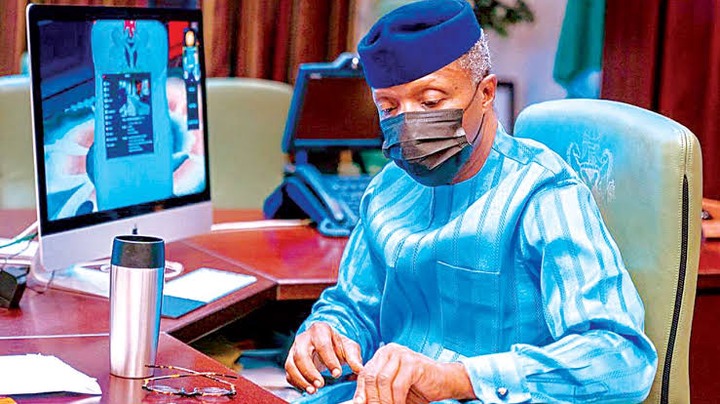 The Federal Executive Council (FEC) meeting is being presided over by Vice President Yemi Osinbajo this week at the State House in Abuja.

President Muhammadu Buhari is in Washington, the capital of the United States, for a weeklong United States-Africa Leaders Summit, and Vice President Yemi Osinbajo is filling in for him.

At 10:05 am, the vice president arrived, and the meeting began in the Council Chambers with the National Anthem.

From their various offices in Abuja, additional ministers were virtually present at the conference.

Mudryk, Reece James and Chilwell train ahead of Liverpool game this weekend