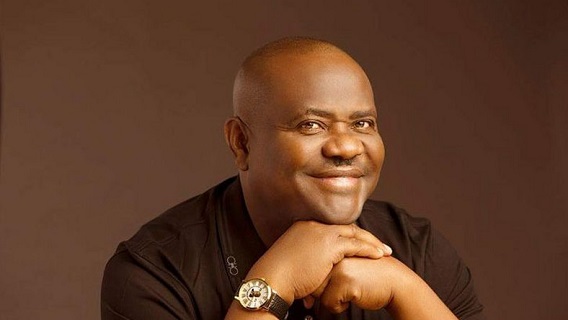 The governor of Rivers State, Nyesom Wike, has accused the federal government of paying more attention to only Lagos, Ogun and Kano states in the fight against COVID-19.

Wike made this disclosure on Thursday, April 30; while receiving the Commissioner of Police, Joseph Mukan, who was recently posted to Rivers State.

“NCDC is building laboratories in Lagos, Ogun, and Kano, without building in Rivers State. This is a state that is exposed to several foreign and local visitors with no single federal intervention.”

Wike said the Nigerian government is unfair by not giving the state its support to fight the disease; while “the northern governors and the Kano State government has demanded assistance,” and have received.

This is the second time Wike would criticize the FG over its handling of COVID-19 in Nigeria.

He once accused the FG of giving a N10 billion grant to Lagos State to fight the coronavirus while “abandoning” other states of the federation.

Meanwhile, the Senate on Thursday, April 30; explained it did not approve a “fresh loan of N850 billion” for President Muhammadu Buhari during its special plenary session on Tuesday.

Basiru explained that what the Senate did was to pass a resolution; to vary the terms of the approval it earlier gave for the loan request.

He further stated that the Senate approved that the N850billion be sourced from the domestic capital market as against external sources.

The statement titled: “No Fresh Loan of N850bn Approved by the Senate” reads; “It is very important to make a very important clarification particularly; as the widely circulated erroneous report that the Senate approved a fresh loan of N850 billion at the Plenary on Tuesday.