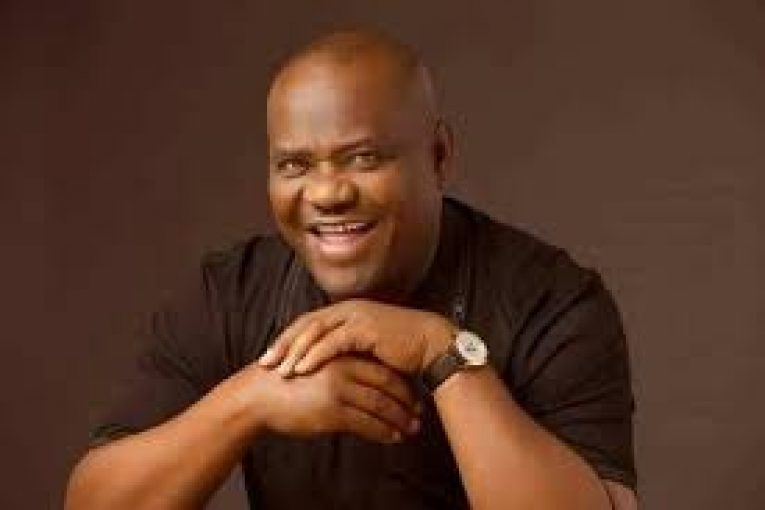 Rivers State Governor, Nyesom Wike on Friday announced the arrest of 22 staff of Exxon Mobil, a multinational oil company; for entering the State in violation of the State Executive Order on Covid-19.

The governor, who made this known at a news conference in Port Harcourt, said that the oil workers; who entered Rivers from Akwa Ibom, were arrested by security agencies.

Further, Wike revealed that the 22 oil workers would be charged to court.

The Rivers helmsman disclosed that Caverton Helicopters also apologised to the state Government over the conduct; which led to the arrest of their pilots and passengers for violating the restriction orders. Also, he pointed out that the Exxon Mobil matter would be what he called; “a test case in legal jurisprudence in the country’’.

Specifically, Wike said: “Security agencies arrested 22 staff of Exxon Mobil who came into the state; from neighbouring Akwa Ibom State in violation of the extant Executive Order restricting movement into the state. We do not know the Coronavirus status of these individuals.

“Even though security agencies advised that they be allowed to go back to Akwa Ibom State; I insisted that the law must take its course. This is because nobody is above the law. As a responsive government, we have quarantined them in line with the relevant health protocols…They will be charged to court,’’ he declared.

Wike, who said that his administration followed due process in its actions against Caverton Helicopters; noted that he is focused on implementing extant laws aimed at protecting the people of Rivers. He said that two pilots of Caverton Helicopters flew in and landed at the Air Force Base Port Harcourt; with 10 passengers on board their Twin-Otter Helicopter on April 7.

According to the governor, the crew landed “without any prior notice or approval from the State Government; and in clear breach of the extant COVID-19 Regulations and Executive Order. The pilots and 10 passengers were promptly arrested by security personnel and arraigned before the Port Harcourt Chief Magistrate Court on two separate charges.”

Meanwhile, Wike stated that his administration established the right legal framework to assist it effectively fight the spread of coronavirus. The governor, who disclosed that the second case of COVID-19 in Rivers had been discharged; gave thanks to God for his blessing to the state.

Shekau, Boko Haram in deliberations with mediators over cease-fire agreement 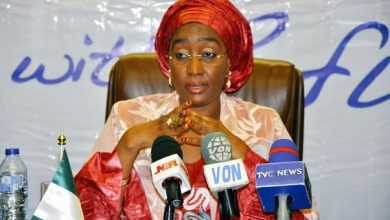 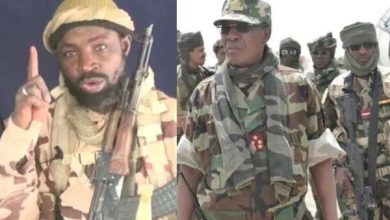 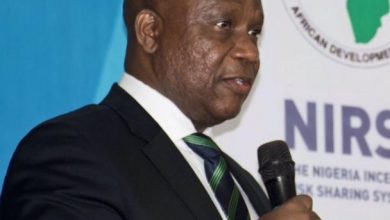