Skip to content
You are here: Home » NEWS » Why I sponsored bill for creation of agency for repentant former terrorists – Senator 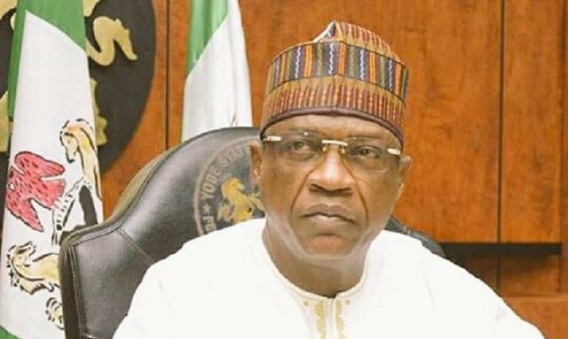 The sponsor of the bill that seeks to establish an agency for the rehabilitation of repentant Boko Haram members, Ibrahim Geidam; has explained why he introduced the bill in the Senate.

In the aftermath of the bill; many Nigerians have expressed outrage over the potential creation of the proposed agency.

Political analysts postulated that this is due to the fear that the release of ‘repentant’ Boko Haram militants into civilian population could be counterproductive.

Some serving and past senators have also kicked against the bill.

However, Geidam explained that the proposed commission would help repentant Boko Haram insurgents to re-enter mainstream politics, religion, and society. It would also promote reconciliation and national unity.

It was reported that the former governor stated these reasons at a news conference in Abuja on Monday, February 24.

“The agency when established; will help rehabilitate and reintegrate the defectors, repentant and forcefully conscripted members of the insurgent group Boko Haram; to make them useful members of the society and provide an avenue for reconciliation and promote national security,” he said.

“It will also encourage other members of the group who are still engaged in the insurgency to abandon the group; especially in the face of the military pressure; and enable the government to derive insider-information about the insurgency group for greater understanding of the group and its inner workings,” he added.

The Yobe East senator said rehabilitating the repentant insurgents is an alternative.

He further revealed that the challenge is to ensure that repentant terrorists are rehabilitated; “in the best possible way so that they become useful members of the society.”

“In view of the fact that the Boko Haram insurgency is becoming increasingly aggressive since its inception in 2009; it has become necessary for us to go back to the drawing board and adopt an alternative approach; in addition to the military option which has so far performed significantly well.

“Hence, the need for the establishment of the National Agency for the Rehabilitation, De-radicalisation, and Reintegration of repentant insurgents to accommodate the defectors.”