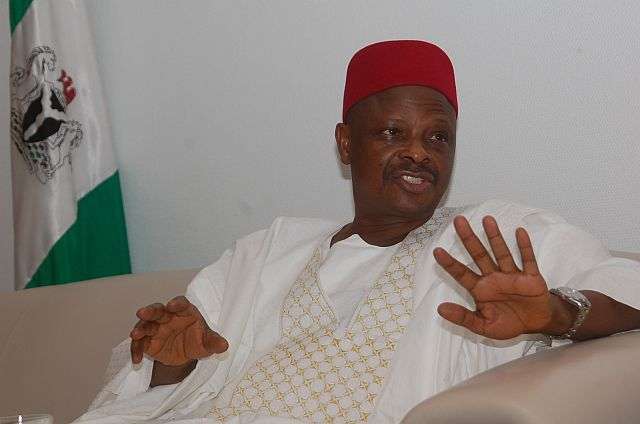 Senator Rabiu Musa Kwankwaso, a former Governor of Kano State, has revealed that he left the board of the Niger Delta Development Commission (NDDC) due to massive corruption.

Kwankwaso, who left the NDDC in 2010, said there was rampant corrupt practices in many government agencies.

The former minister of defence told BBC Hausa that the leadership of these agencies should be held responsible for the corrupt practices.

He said it “was due to greed and desperate moves by government officials to accumulate wealth”.

Kwankwaso who said he hate corruption denied allegations of corruption levelled against him.

“Many times people who sabotage the economy through stealing, nothing is done to them and they end up being with (in) the government.

“All these happenings in the NDDC is because the leaders are not vigilant enough.,” he said.

National Assembly is currently investigating the alleged mismanagement of N40 billion by the interim management committee of NDDC.

Kemebradikumo Pondei, acting managing director of the NDDC had fainted while he was being grilled by the panel on Monday.

Godswill Akpabio, the Minister of Niger Delta Affairs, also faced the panel, where he accused some members of the House of Representatives of getting 60% of NDDC contracts.