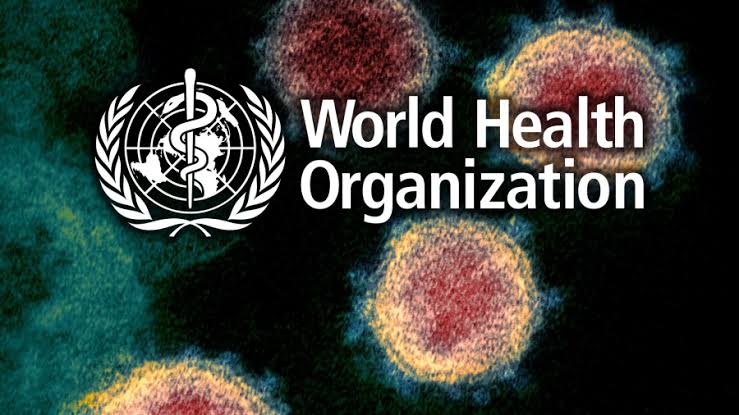 The World Health Organisation (WHO) has deployed a Rapid Response Team (RRT) to support Kano State Government in strengthening its COVID-19 response and repositioning its resources to address identified gaps.

The global body which made this known in a statement on Wednesday, May 6; while adding the decision was reached to quickly contain the spread of the disease in the state.

Kano state COVID-19 index case was recorded on April 11; but the current figure of the infection has risen to 342 active cases and eight deaths.

As part of the response strategy, WHO trained and deployed an additional 88 Local Government Facilitators (LGAFs) to support the ongoing COVID-19 response at the LGA level.

The training which lasted between May 2 and May 4, had in attendance; 88 newly engaged surveillance assistants who would be deployed to the 44 LGAs.

According to WHO, the 88 surveillance assistants are to strengthen active case search, reporting and contact tracing, risk communication; as well as infection prevention and control.

The State Coordinator, Dr Jibrin Alkasim, said the rising number of positive cases had thrown up the challenge of following up on several contacts within the state.

He said the involvement of these officers would support contact tracing and active case search; in both public and private health facilities as well as in communities.

Alkasim said the measure would lead to early detection and notification of cases.

“To have a pool of experts that will support response to COVID-19; particularly with respect to surveillance and risk communication, we have to train these facilitators to take the mandate to the lower level,” he said.

The WHO also quoted one of the trained LGAFs, Maimuna Muhammad; as saying that the training had enlightened her on COVID-19, most especially on surveillance and risk communication.

“I have also acquired skills on how to protect myself, enlighten the community about the reality of the disease, self-hygiene, and protection from infection,” she said.

Another LGAFs, Muhammad Ibrahim, was quoted as saying: “this is an eye-opener. We have gotten vast knowledge of all the important areas to deal with this pandemic.

“With all the training we have got; I am confident we will be able to curb the spread by enlightening people at the grassroots on Infection Prevention and Control (IPC).”