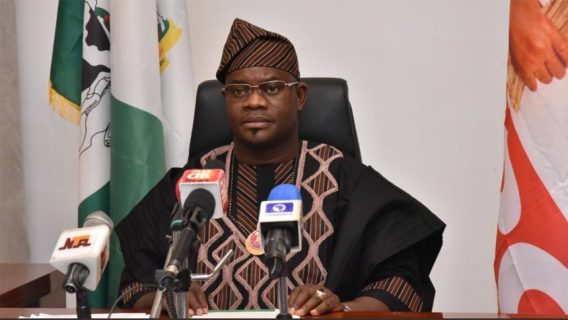 Kogi State government has denied its knowledge of a third coronavirus case reported in the state.

On Wednesday, June 3, 2020, the Nigeria Centre for Disease Control (NCDC) had reported that one new case was recorded in the state. 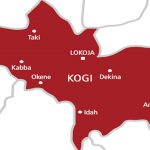 However, the state’s Commissioner for Health, Saka Haruna, in a Facebook post on Thursday, June 4, said that the the state is unaware of such development.“We are not aware of who the patient is, where and when the test was conducted. No sample sent from KG (Kogi Government).”

Recall that the state had in the same vein first rejected the two cases reported by the NCDC.

Edo 2020: PDP Will Bounce Back In Edo, Says Imasuangbon