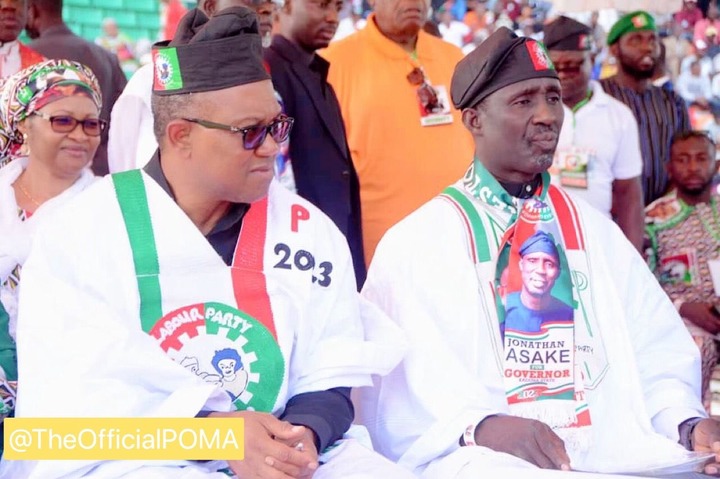 The ruling opposition Labour Party held their presidential campaign rally today in Kaduna State as part of their preparations ahead of February 25th poll in order to leave no stone unturned.

The Labour Party who is currently the third force ahead of the next general presidential election has been gaining ground and expected to compete at the peak with the other two major political parties, All Progressives Congress and People’s Democratic Party as was the tradition in the past. 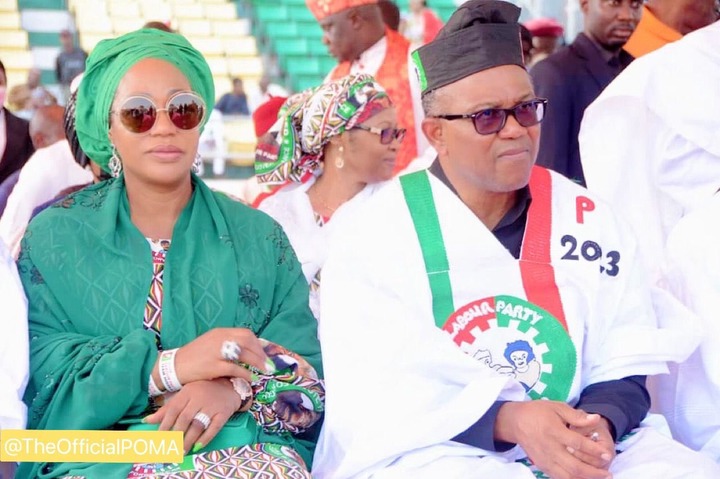 The Labour Party as such flagged off their Northern campaign rally today as held in Kaduna at the Ahmadu Bello Stadium and it was such an eventful occasion for the former Governor of Anambra State, as well as his running mate Yusuf Datti Baba-Ahmed.

They were given a warm and heroic welcome by the large crowd of supporters who were in attendance at the campaign ground as they were heard chanting their names which was seen as a good omen for the Obidient Movement. 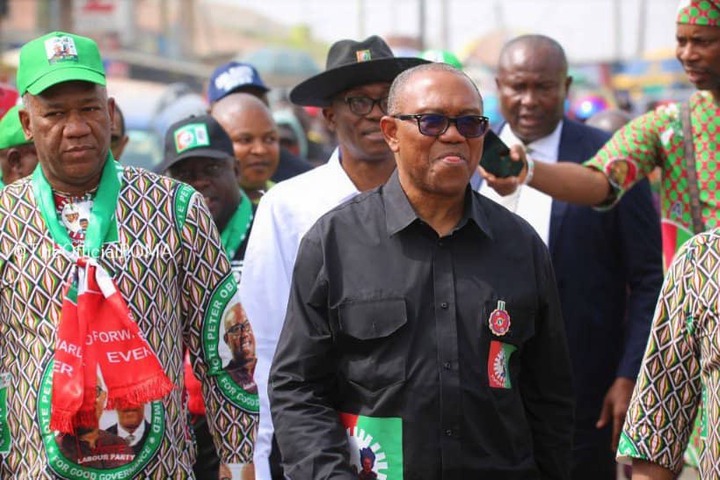 Peter Gregory Obi while addressing the large number of supporters made some promises to the good people of the State and as such shared some of his action plans on how they will bring back a Nigeria everyone would be proud of. 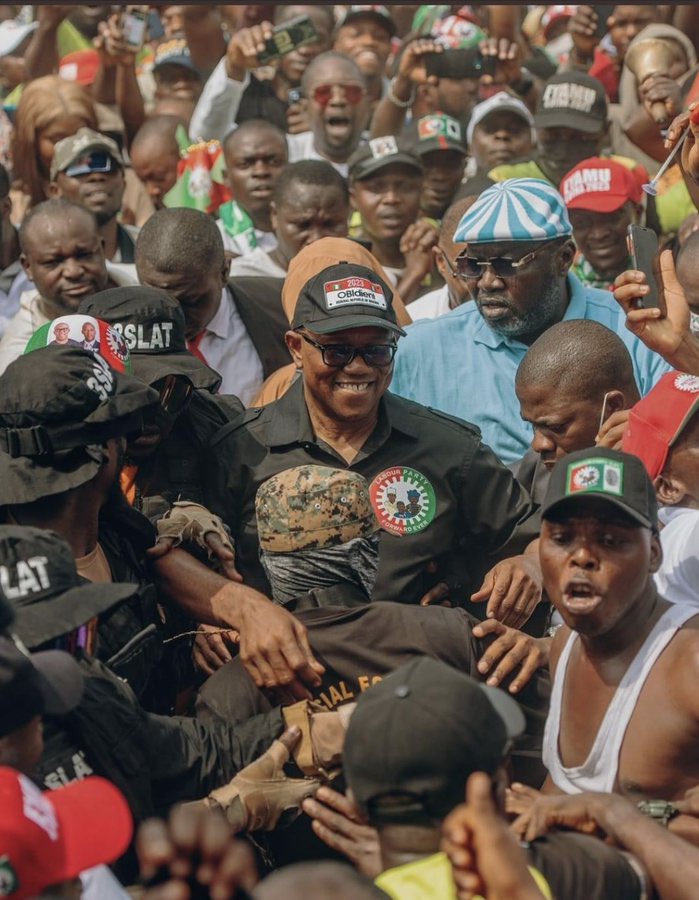 Click on the link below to watch the video when Peter Obi gained entrance into the campaign ground:

Robertson, Alexander-Arnold: Top 4 Best Defenders in EPL History Based on Assists Made