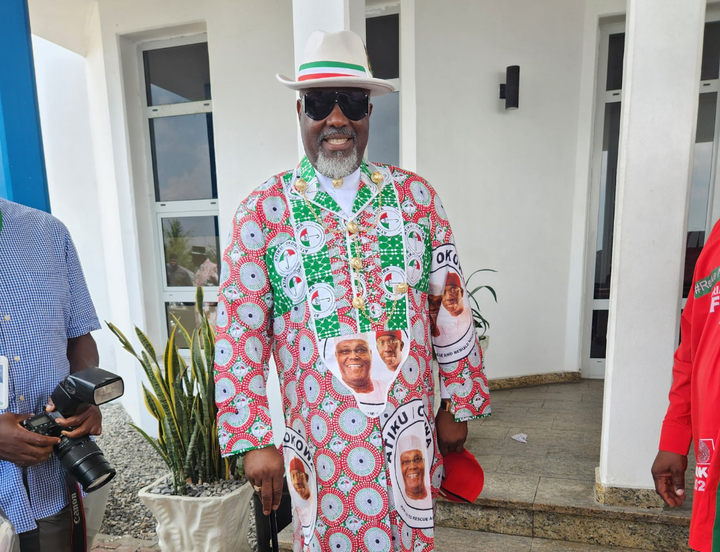 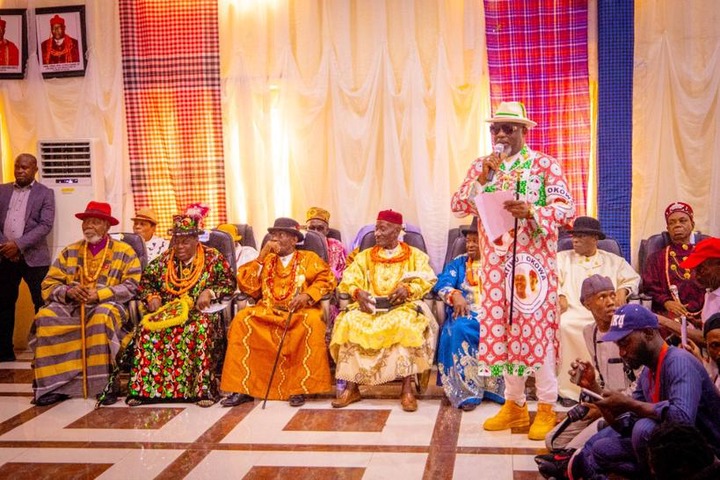 Dino Melaye has been very active for his party since INEC revealed that all the Parties that will be competing should start campaign ahead of the upcoming general election.

Melaye has been his team’s spokesman and he has also been leading the Party’s Campaign in all the states, and he was also in charge during their campaign rally in Delta State.

PDP have been campaigning in various states in Nigeria for the past few months and they decided to visit the Party’s Vice Presidential candidate Ifeanyi Okowa’s state on Tuesday and they were welcomed by thousands of supporters.

During the campaign, a song was played by the official DJ of the campaign and Senator Dino Melaye was able to display his dance and drama skills on stage in order to make their supporters happy. 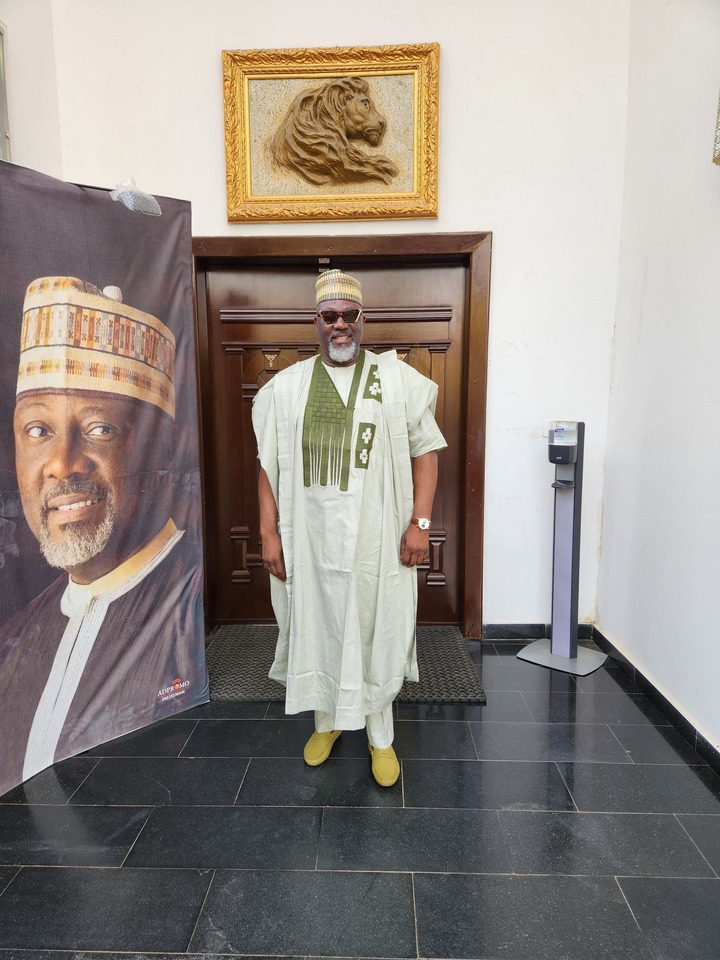 Here is the link to the video of Senator Dino Melaye, when he was displaying his dance and drama skills at PDP presidential campaign in Delta State on Tuesday;

Emilokan olule. So shall it be. Atiku is the answer. Deltans finish work today. pic.twitter.com/n9YmzXbpVo