Joel-Onowakpo had visited the political heavyweight and elder statesman for consultation and to humbly request his support in the forthcoming elections in Delta South.

While giving his prayers, Chief Ibori described Joel-Onowakpo as a humble man with track records and who has undeniable capacity to transform Delta South. He asked God to grant Joel-Onowakpo victory in his quest to represent the good people of Delta South at the Red Chamber.

In another development, former three terms House of Representatives member and Senatorial aspirant of the People’s Democratic Party (PDP), Hon Daniel Reyenieju who recently defected to the APC was dressed and decorated in APC robes by Hon Joel-Onowakpo Thomas.

The Itsekiri and Niger Delta leader vowed to mobilise massively for APC and ensure the party wins in all elections. He said the PDP was no longer a home for its members and has deviated from its core objectives, hence, the urgent need to join APC to rescue Delta State from collapsing. 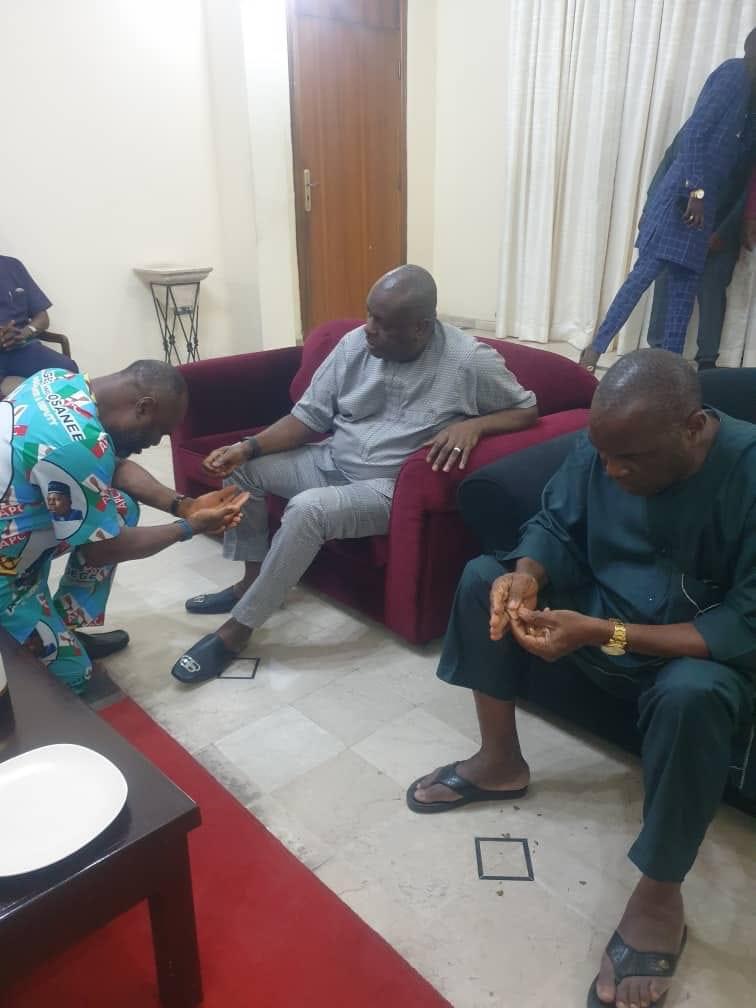 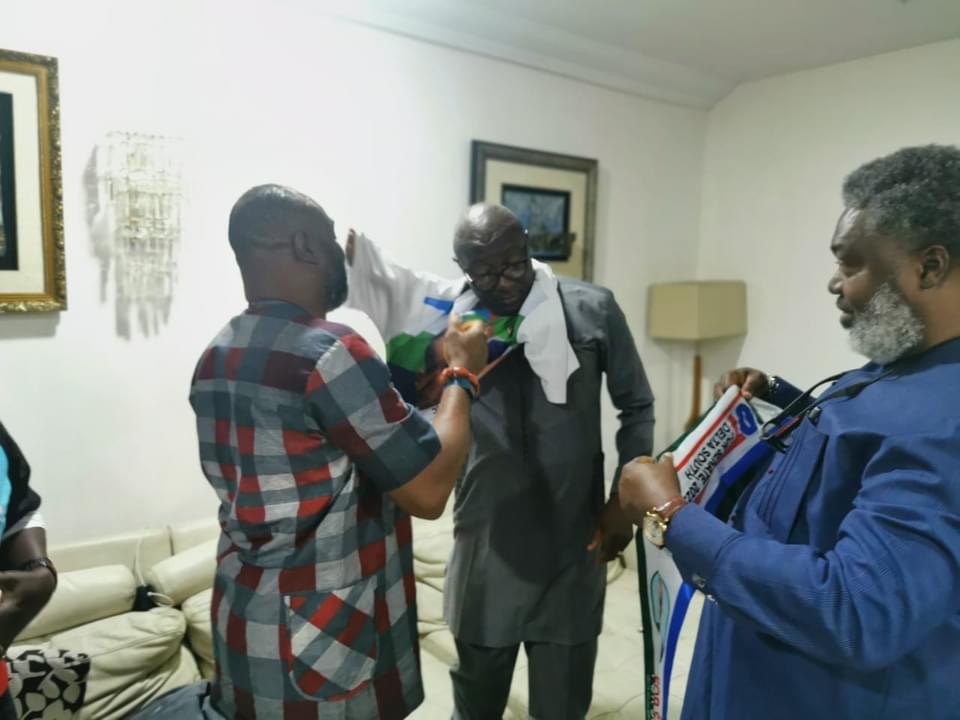 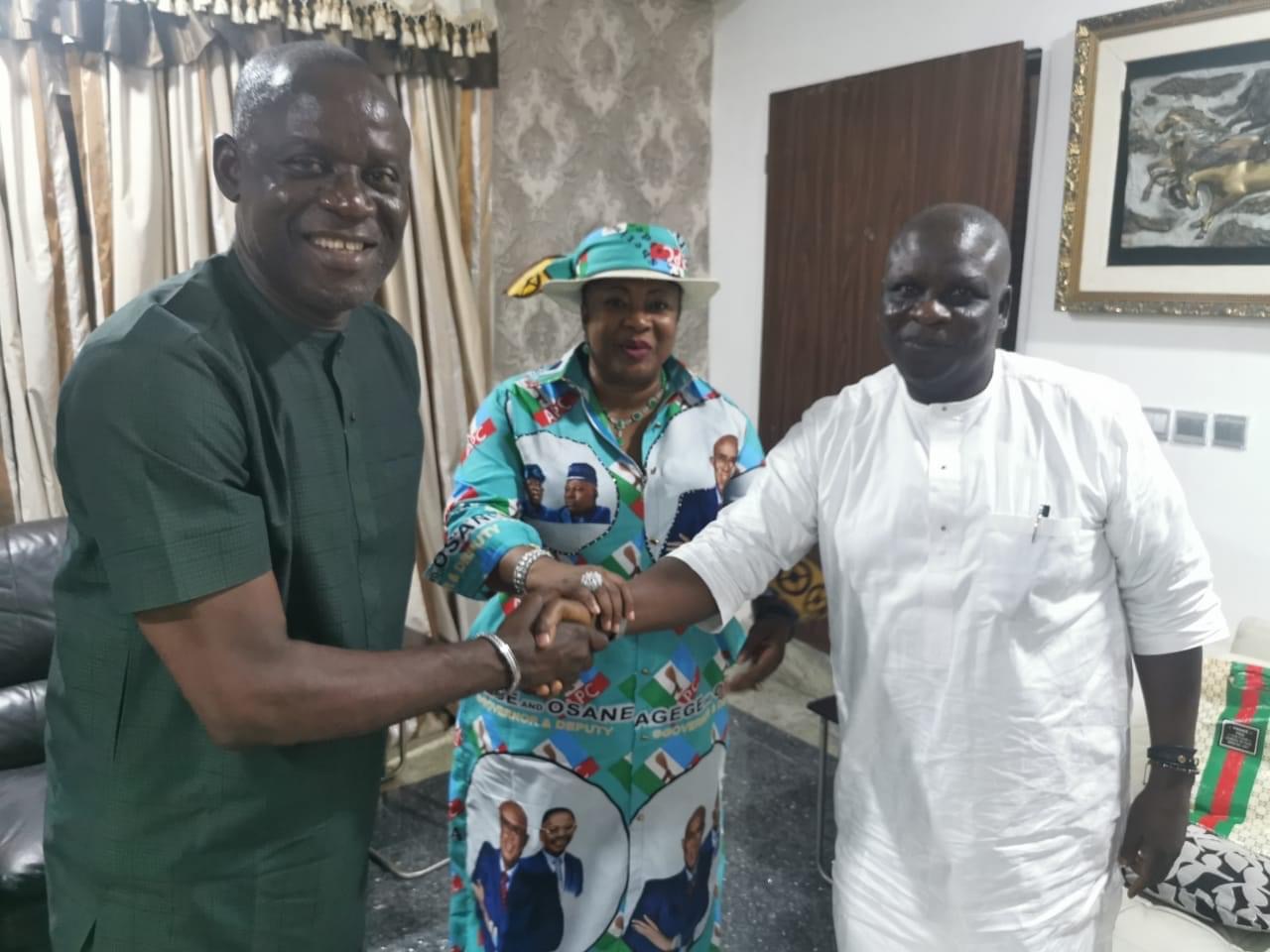 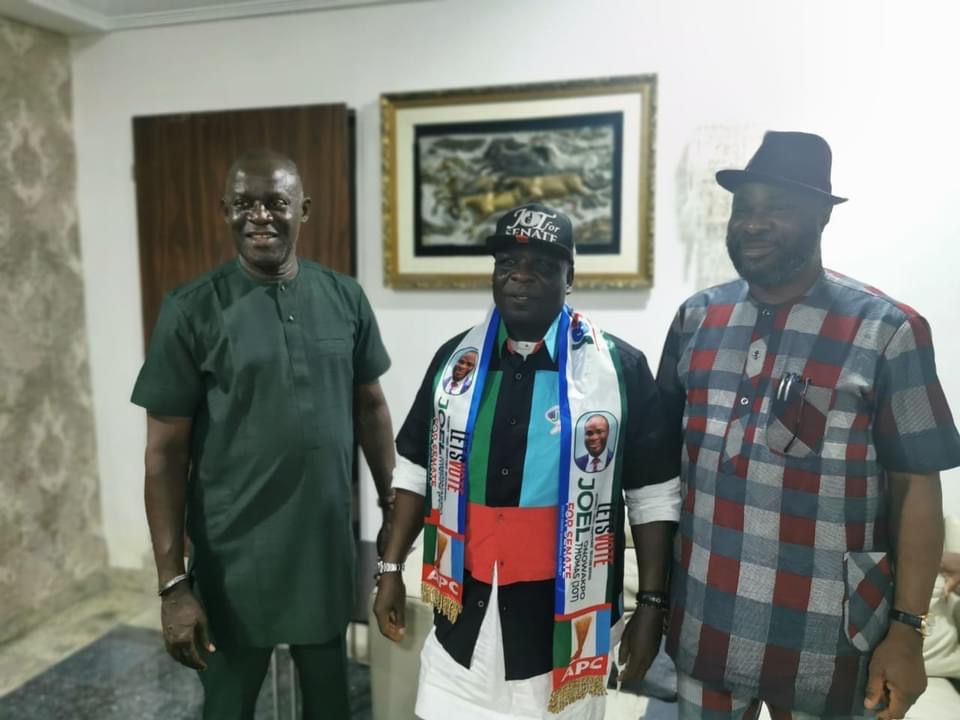