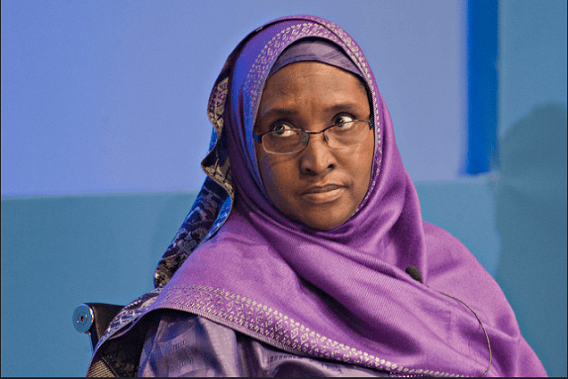 Sanitary pads and 19 other basic food items have been exempted; from the new Valued Added Tax (VAT) increase expected to take effect from February.

The breakdown was released by Mr Laolu Akande, Senior Special Assistant to the President on Media and Publicity; Office of the Vice President, on Sunday, January 19, in Abuja.

The President presented the bill alongside the 2020 Appropriation Bill; which was signed into law by the on January 13.

The new Act raises VAT from five per cent to 7.5 per cent.

The statement reads: “Amongst other benefits, the law will consolidate efforts already made in creating the enabling environment; for improved private sector participation and contribution to the economy; as well as boost states’ revenues.

“Under Nigeria’s revenue sharing formula, 85 per cent of collected VAT goes to States and Local Governments. This means that the bulk of additional VAT revenues accruing from the increase will go towards enabling States and Local Governments meet their obligations to citizens; including the new minimum wage as already noted by State Governors. Before now, the Buhari administration had firmly resisted previous suggestions to raise VAT.

“The new Finance Act exempts Businesses with turnover below 25 million from VAT payments.”