Vice President Mike Pence said Tuesday he won’t invoke the 25th Amendment to remove President Donald Trump from office; writing in a letter to House Speaker Nancy Pelosi that it’s time for the nation to heal after last week’s attack on the Capitol.

Pence’s letter comes in response to a resolution House Democrats will put to a vote Tuesday night; urging him to use his constitutional authority to end Trump’s term early.

Pence said he’s asking members of Congress to “avoid actions that would further divide and inflame the passions of the moment.”

Pence said that the 25th Amendment was designed to address presidential “incapacity or disability;” and accused the House of Representatives of playing “political games.”

Democrats still plan to vote on non-binding the 25th Amendment resolution; even though Pence said he won’t meet its demand.

Democrats have also set up a vote as soon as Wednesday to impeach the president for the second time.

“We will act with urgency, because this president represents an imminent threat;” Pelosi said in a letter to colleagues this weekend. “The horror of the ongoing assault on our democracy perpetrated by this president is intensified and so is the immediate need for action.”

Democrats had hoped that Pence – who drew Trump’s ire for rebuffing his calls to reject election results; saying such a move was unconstitutional – would call on the cabinet to immediately remove Trump from power.

The president has been widely rebuked for his role stirring last week’s riot at the U.S. Capitol; which left five people dead and dozens more injured.

Representative Liz Cheney, the No. 3 Republican in the House, said earlier Tuesday she would join with Democrats; and vote to impeach the president.

“On Jan. 6, 2021 a violent mob attacked the United States Capitol to obstruct the process of our democracy; and stop the counting of presidential electoral votes,” the Wyoming lawmaker said in a statement. “The president of the United States summoned this mob; assembled the mob, and lit the flame of this attack. Everything that followed was his doing.”

If Trump is impeached by the House, two-thirds of the Senate would be needed to convict him.

Trump escaped removal from office last year when only one Republican senator – Mitt Romney of Utah – voted with Democrats.

Even though the Senate probably won’t be able to conclude the trial before Trump leaves office on Jan. 20; Democrats plan to push forward with Trump’s second impeachment because the process could include a vote to prohibit him from again seeking federal office. 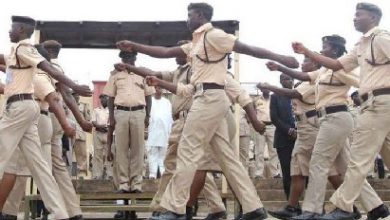 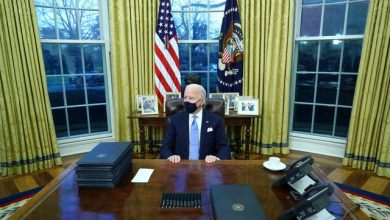 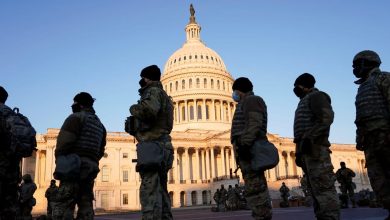 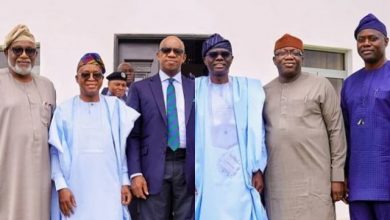