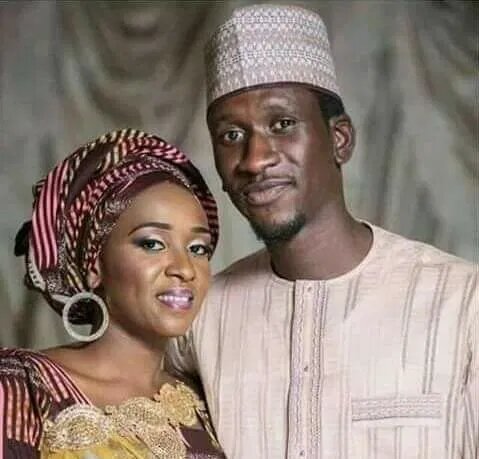 The Nigerian Police has appealed to the Court of Appeal to ensure it upholds the death sentence Maryam Sanda was condemned to for killing her husband Bilyaminu Bello.

This is coming a few months after Maryam Sanda appealed her death sentence at the court, seeking a milder punishment. In her application, she said, “The trial judge exhibited bias against the defendant in not ruling one way or the other on the said motion challenging his jurisdiction to entertain the charge and therefore fundamentally breached the right to a fair hearing of the defendant.“

COVID-19 lockdown has, however, dragged the hearing for a long time and as things are gradually returning to normal, the Nigerian police is on its feet.
According to the Police Counsel, James Idachaba, the Court of Appeal needs to uphold the death sentence so as to serve as a deterrent factor for other women (or men) in the society who may want to kill their spouses too.

In its brief of argument filed in response to the appeal filed by Sanda’s legal team led by Joe Kyari Gadzama (SAN), the police submitted that the trial court was right in finding Sanda guilty of willfully murdering her husband in cold blood and. that the trial judge, Justice Yusuf Halilu properly evaluated the evidence before him in reaching the decision to find Sanda guilty and impose the punishment as provided by statute.