The British Broadcasting Corporation (BBC) said it spoke to an unnamed Twitter spokesperson on Friday.

The spokesperson said talks with FG is still ongoing.

“We continue to engage with the Nigerian government and we are committed to charting a path forward to the restoration of Twitter for everyone in Nigeria.

“Discussions with the Nigerian government have been respectful and productive – we look forward to seeing the service restored very soon.” the statement read.

The statement follows President Muhammadu Buhari’s announcement that the Twitter ban will be lifted, but only after certain conditions are met.

In June, the Nigerian government announced the suspension of the popular microblogging site from Nigeria, citing activities that allegedly threaten the country’s corporate existence on the platform.

The ban came a day after Twitter deleted Buhari’s tweet threatening to deal with Igbo youths “in the language they understand”.

The tweet was deemed genocidal as it referenced the onslaught of the Nigerian state against Biafrans during the civil war.

Since then, Nigerians can only access the site by bypassing the government’s obstruction via Virtual Private Networks (VPNs).

Attorney-General Abubakar Malami had earlier threatened to prosecute those who continue to use the platform but made a U-turn, saying only corporate entities were liable for prosecution.

Following the global condemnation of the Twitter ban in Nigeria as well as other diplomatic interventions, the Buhari regime set up a panel to negotiate terms upon which the ban would be lifted in Nigeria. 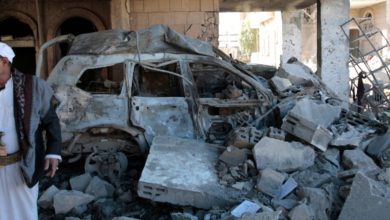 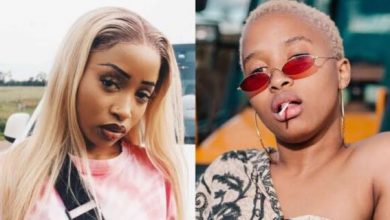 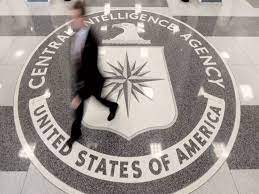 CIA says ‘Havana Syndrome’ not a foreign conspiracy: All you need to know 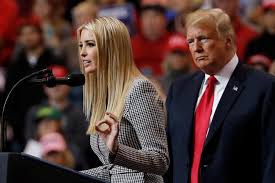 How is Ivanka Trump involved in US Capitol assault probe? Panel asks her to cooperate