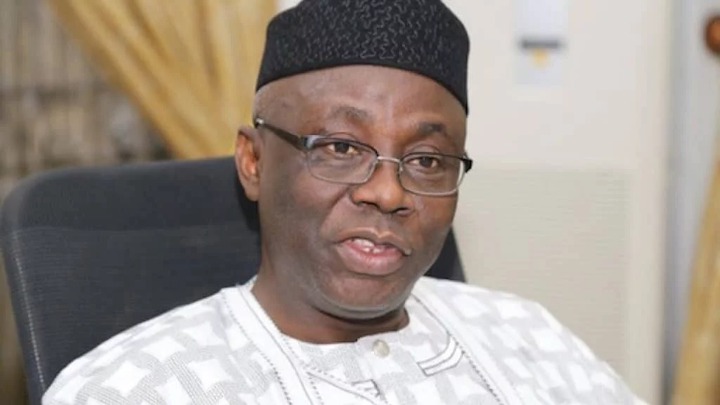 Citadel Global Community Church Pastor Tunde Bakare has responded to critics of his state of the country speech on Sunday from the governing All Progressives Congress (APC).

In case you forgot, the former presidential candidate used his message to urge all eligible Nigerians to vote against those who saw the presidency as an entitlement.

Bakare, apparently responding to APC presidential contender Bola Tinubu’s early declaration that the presidency is his time, said it is the turn of Nigerians who have been dissatisfied by past regimes.

After Bakare made this claim, Tinubu’s media aides were irate and rebuked the pastor, calling him a “paper weight” who “got zero votes” in the party’s presidential primary poll.

Mr. Dele Alake, the Special Adviser for Media, Communications, and Public Affairs for the APC Presidential Campaign Council (PCC), has specifically said that the reverend is a political novice.

The religious leader who spoke to reporters in Lagos on Tuesday responded to Tinubu’s speech by questioning why Tinubu’s supporters would bother responding to his remarks on their leader’s political significance.

He said, “Then why are they giving what I said any consideration?” Perhaps the “paper weight” they claim to have is too much for them to handle.

Someone needs to tell these people that being able to say they got zero votes in a primary election while still maintaining their true identities and having their original certificates from reputable elementary, middle, and high schools as well as colleges and universities both inside and outside the country is a badge of honor.

Try The Muslim-Muslim Ticket, And After Four Years If They Don’t Do Well, Kick Them Out — Oluremi Tinubu