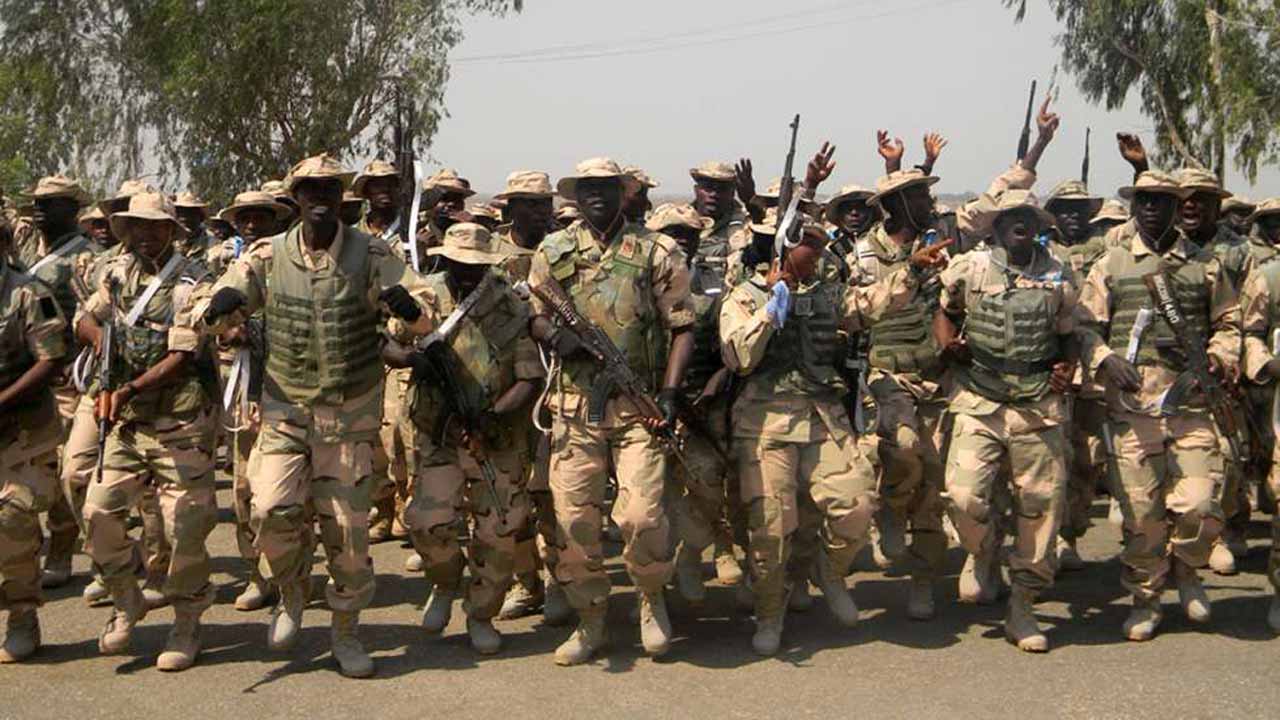 “During the operation, two bandits were neutralised and one was apprehended. Others evidently escaped with gun shot wounds.

“Two Motor Cycles belonging to the criminals were also destroyed during an exchange of fire.”

He noted that the residents of Dagu village had commended the Army for destroying the bandits’ hideouts who have been terrorising villages in the area.

Idimah disclosed that the second operation was conducted on July 25 by Troops on Operation THUNDER STRIKE, around Kubuso , Kuso and Kakumi general area in Chikun Local Government Area.

“Following the operation, three bandits were neutralised, three were arrested and two kidnapped victims were also freed.
He listed items recovered from the bandits to include, one AK47 Riffle, a Single Barrel rifle, one Dane Gun and 28 rounds of special ammunition.

He appeal to the general public to report anybody seen with gun shot wounds to the nearest security post for investigation.

Shiites Proscription Order To Be Gazetted On Monday