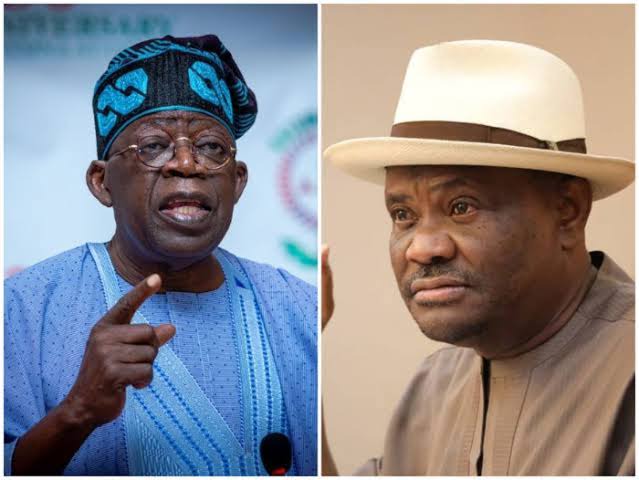 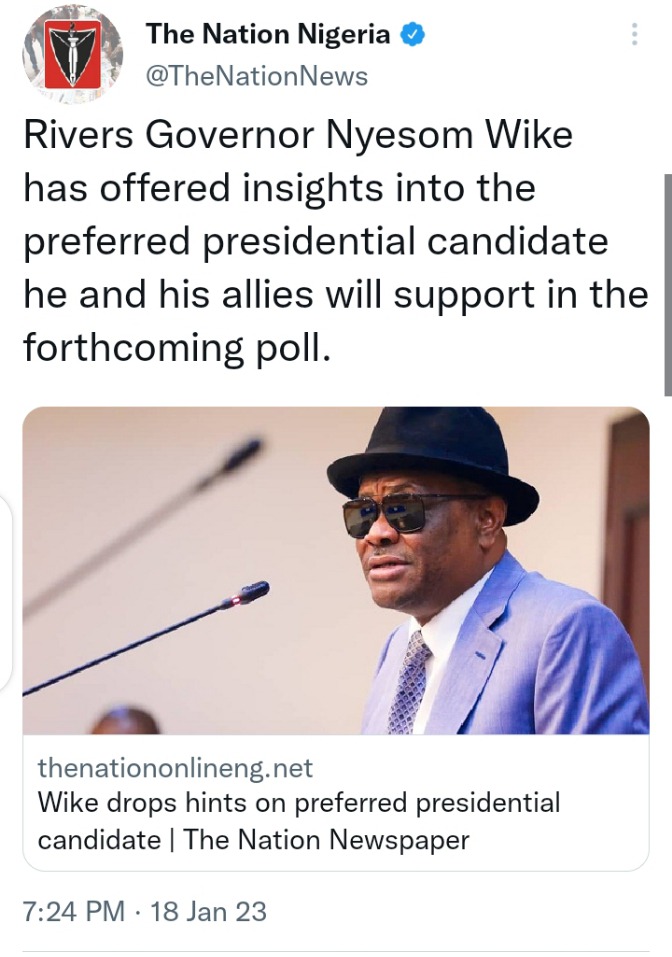 Rivers Governor Nyesom Wike has offered insights into the preferred presidential candidate he and his allies will support in the forthcoming poll.

He said the individual must have a quality of keeping to his words and will not renege on any agreement entered into with them.

The Governor spoke on Wednesday at Rumuji-Odegwe town where the Rivers chapter of the Peoples Democratic Party (PDP) held a rally to inaugurate its campaign in Emohua Local Government Area.

Wike told a PDP stalwart, Ohna Sergeant Awuse, who earlier declared that party stalwarts in the state were anxiously waiting for his directive on the presidential election, to exercise patience.

He told the leaders that soon he would conclude negotiation with his political allies and inform them about his decision. 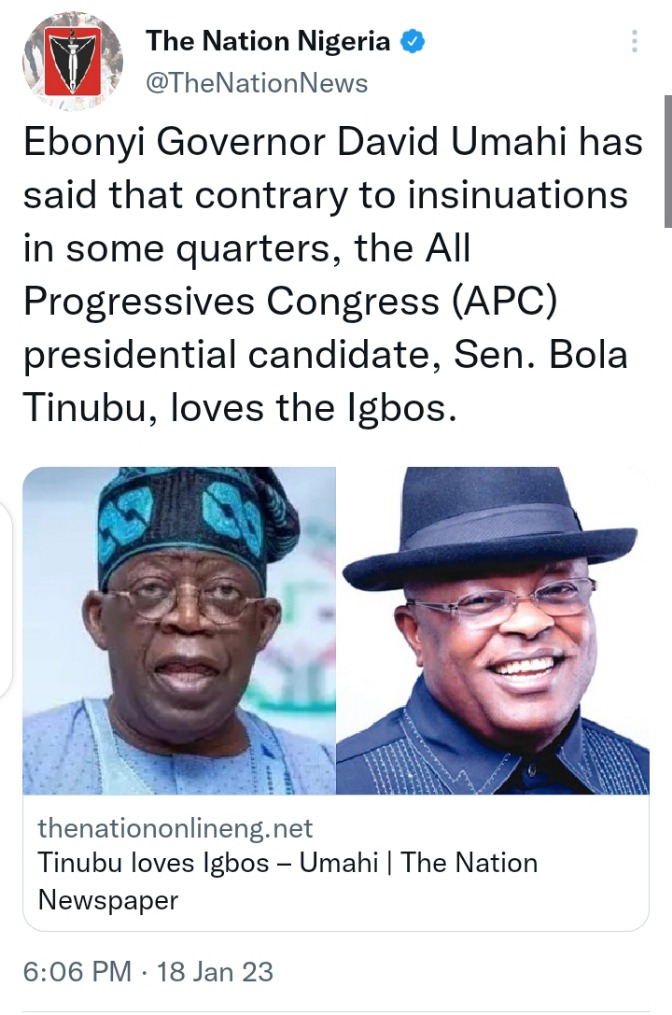 Ebonyi Governor David Umahi has said that contrary to insinuations in some quarters, the All Progressives Congress (APC) presidential candidate, Sen. Bola Tinubu, loves the Igbos.

Umahi, who is the Chairman of the South-East Governors’ Forum, stated this on Wednesday at Iboko, headquarters of Izzi Local Government Area, while flagging off the party’s campaigns across the 13 council areas of the State.

The Governor described the insinuation as ‘unfounded’, urging the people to vote for Tinubu and all APC candidates at the forthcoming general elections. 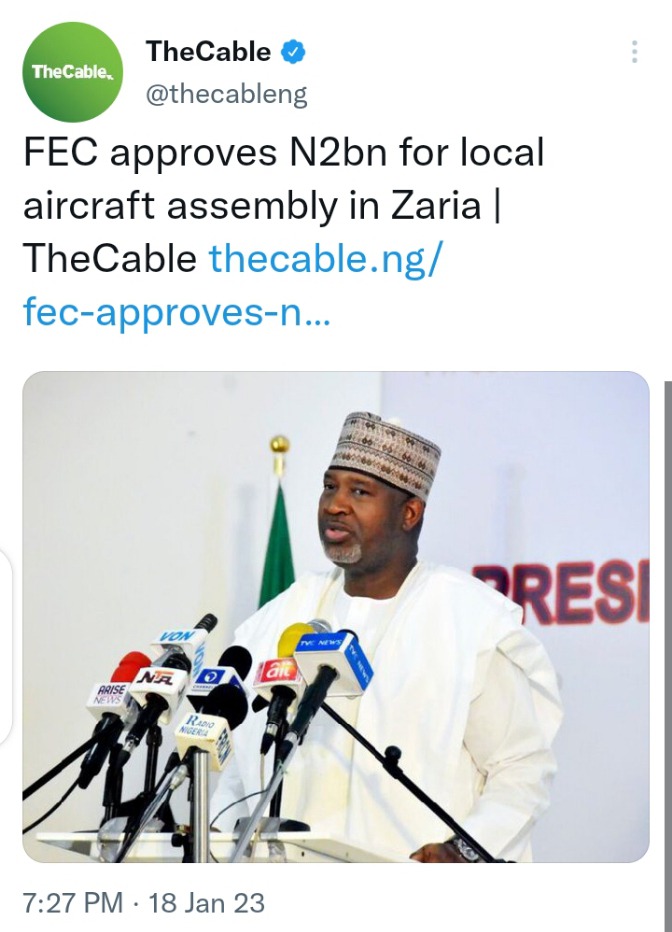 The federal executive council (FEC) has approved the sum of N2.29 billion for the assembling of Hungarian Magnus light aircraft at the Nigerian College of Ation Technology (NCAT), Zaria, Kaduna State.

The council gave the approval on Wednesday at a meeting presided over by Vice-President Yemi Osinbajo.

Speaking after the meeting, Hadi Sirika, minister of ation, explained that the renewed demand for the “spin recovery aircraft” necessitated the production of the light aircraft which he said was durable for the training of military and civilian pilots. 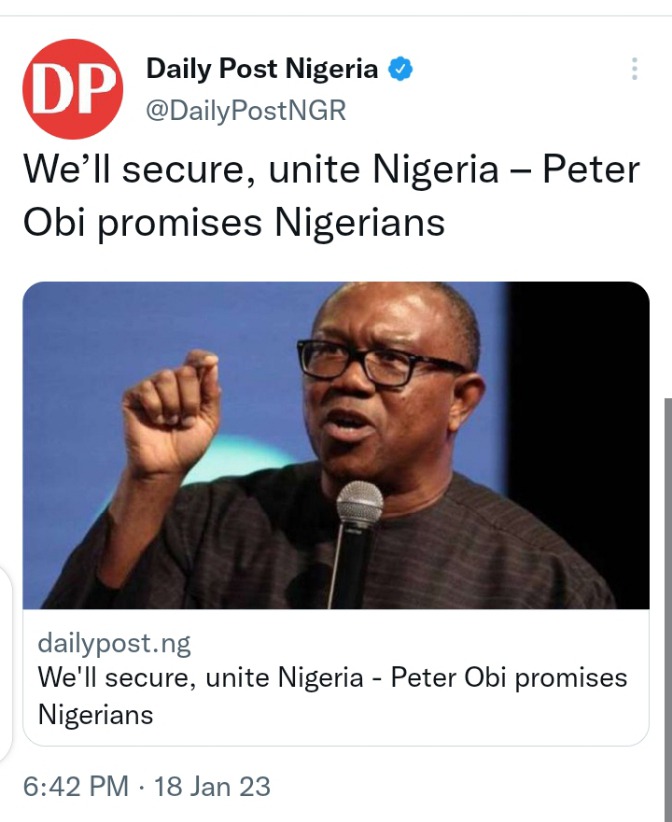 The presidential candidate of the Labour Party, LP, in this year’s elections, Mr Peter Obi, has promised to bring back a new Nigeria where every citizen will be proud to belong.

He lamented that presently, Nigerians are ashamed to identify themselves as Nigerians because of the many challenges the country is faced with.

Speaking in Kaduna on Wednesday while flagging off his presidential campaign in the North, Peter Obi said: “Kaduna was the capital of Northern Nigeria where every Nigerian was proud to belong, hence we started the campaign here in Kaduna. We are about to bring back that Nigeria where everybody was happy to belong. Kaduna State represented productivity in the North. It represented what was good in Nigeria. And that is what we want to bring back. We are tired of hearing stories.”