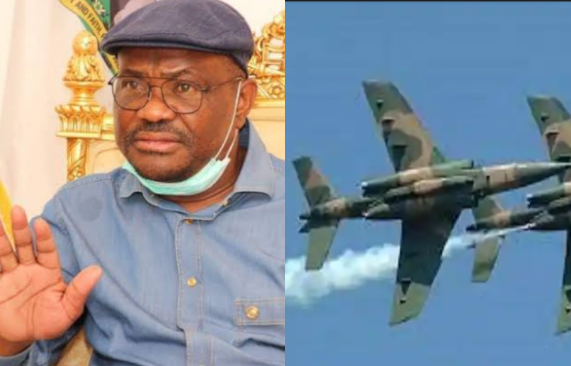 We Won’t Campaign For Atiku–Wike Insists Rivers Governor Nyesom Wike has insisted the ongoing campaigns for candidates of the Peoples Democratic Party (PDP) in the State do not include the party’s presidential candidate, Atiku Abubakar.

The Governor said they would not campaign for Atiku because there was no understanding to warrant such support in Rivers. 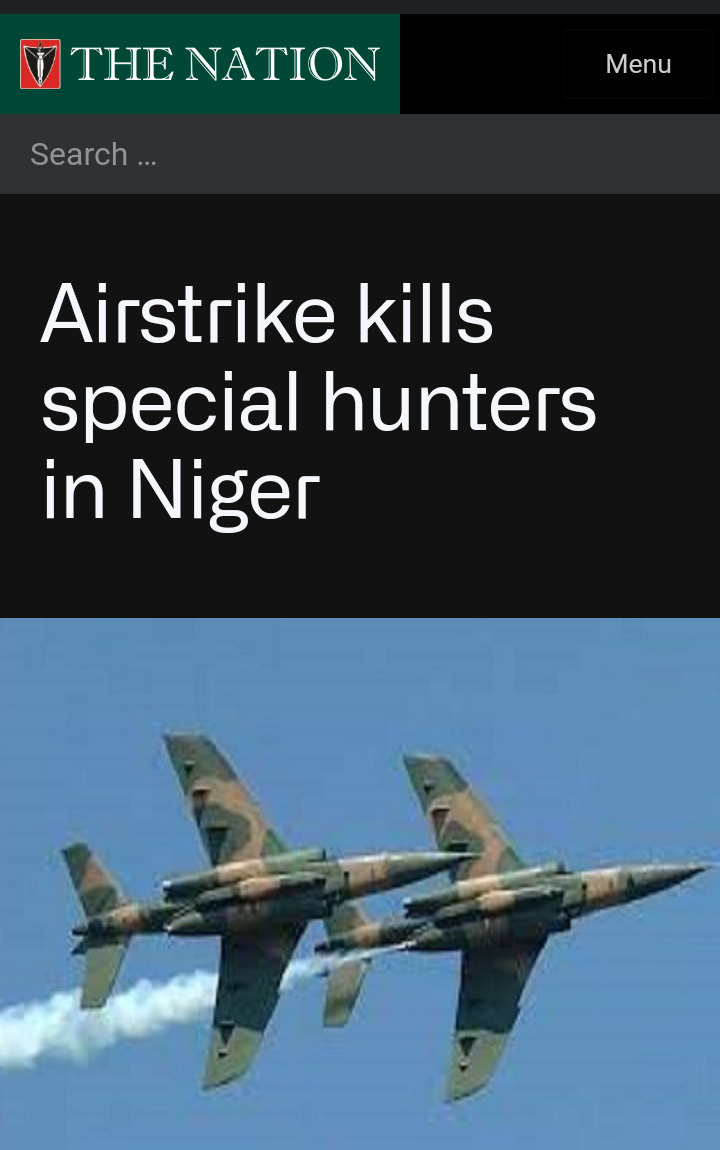 There was confusion and pandemonium in Galadima Kogo in Shiroro local government area of Niger State when an airstrike killed an unspecified number of special hunters of the Joint Security Task Force.

As of the time of filing this report, the source of the helicopter that carried out the airstrike is still unknown.

The number of casualties, including the special hunters are unknown as efforts are still being made to ascertain the damage.

The Special Hunters were stationed in Galadima Kogo.

The explosion occurred when the All Progressives Congress(APC) was flagging off its Niger East senatorial campaign in Suleja where most government officials were present.

Efforts to get Commissioner of Internal Security, Emmanuel Umar and Niger Police Command to make statements on the incident were not successful. 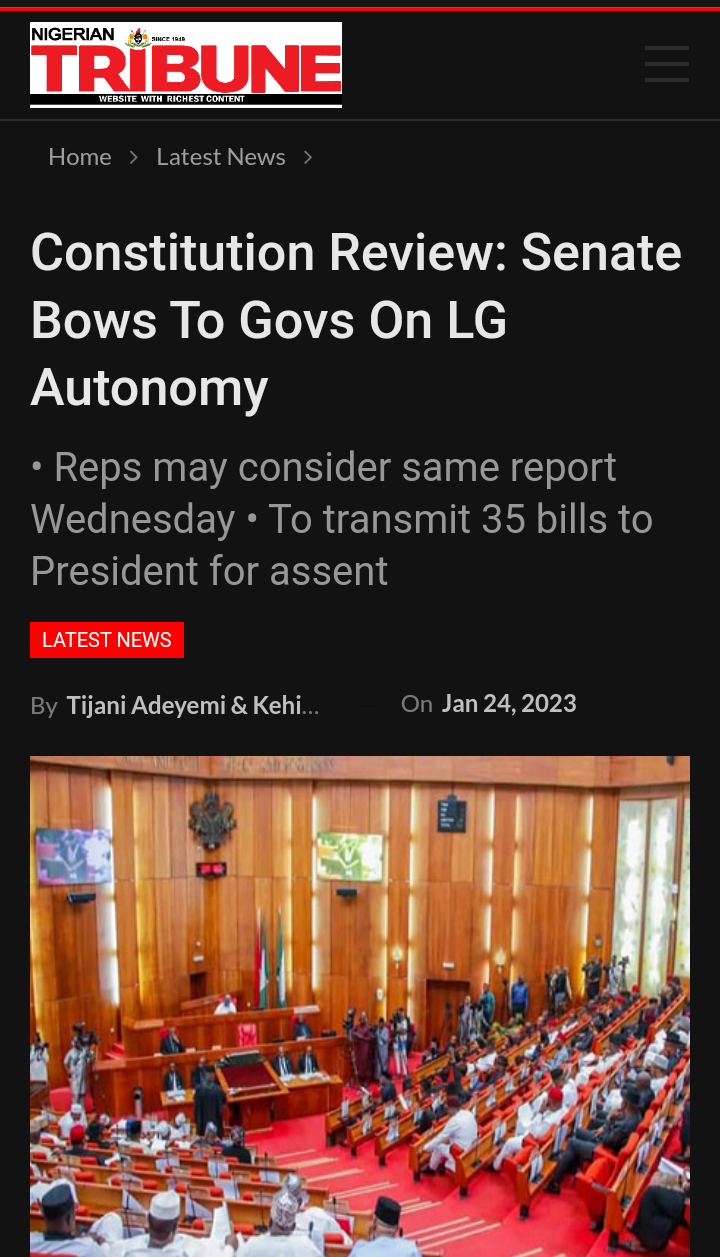 The Senate on Tuesday resolved to submit to State Governors over refusal of autonomy for Local Government Councils as proposed in the 44 constitutional amendment bills forwarded to State Houses of Assembly for concurrence in March 2022.

Out of the 44 constitutional alteration bills forwarded to State Houses of Assembly for concurrence, only 35 were voted for by 24 out of the 36 States Houses of Assembly with the complete exclusion of financial and administrative autonomies for Local Government Councils.

Meanwhile, there are strong indications that the House of Representatives will consider the report on the Constitutional amendments transmitted by the State Houses of Assembly during Wednesday’s plenary. 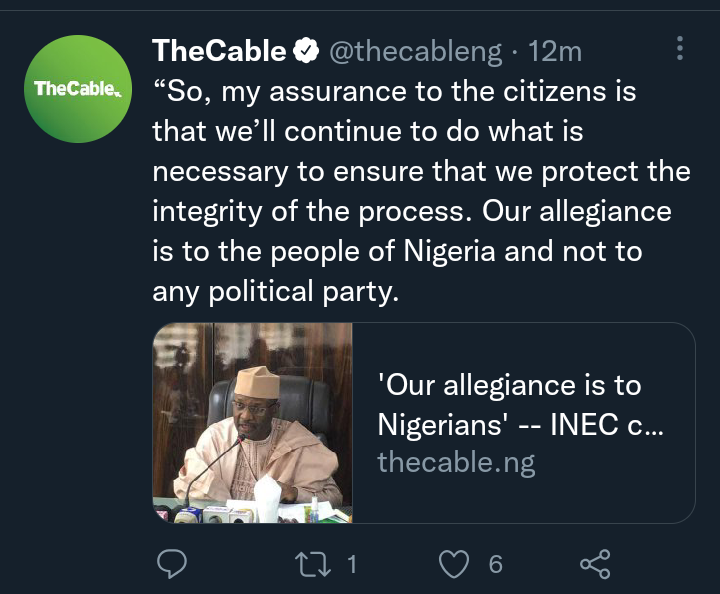 Mahmood Yakubu, the chairperson of the Independent National Electoral Commission (INEC), says the claim that he is close to the government led by the All Progressives Congress (APC), is false.

Speaking in an interview with BBC Africa, Yakubu said the commission is committed to citizens of Nigeria and not any political party.

“But look at the kind of elections that we have been conducting of late. Different political parties have won different elections and citizens believe that the votes are counting and they are confident in the process.

Atiku’s Wife, Titi In Joy As She Received A Warm Welcome From Okowa’s Wife (Video)