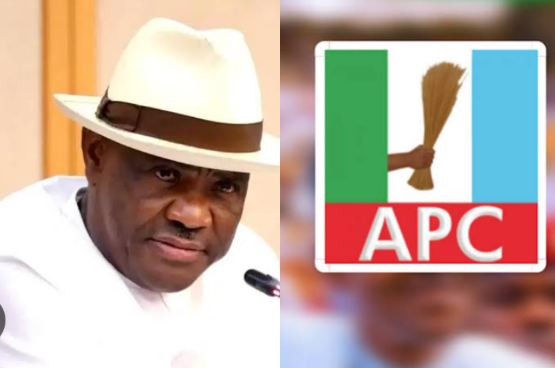 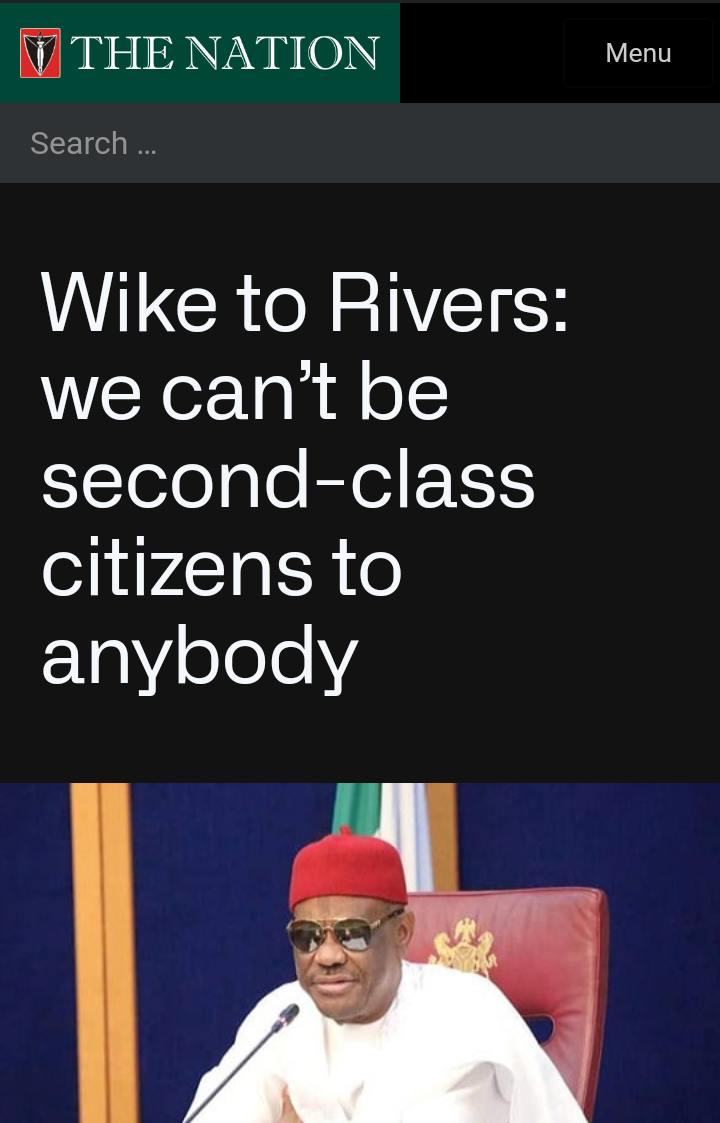 He said they should use their votes and protect Rivers and not allow anyone to intimidate them.

The governor also urged them to obtain their Permanent Voter Cards (PVCs).

Wike said the PVC was their power to resist those who failed in their vain attempt to use the military and the police to rig the 2019 general elections.

“Let me tell you, this election will not be like 2019 when they used soldiers and used police. It will not happen again,” he said.

The governor spoke at the Kelechi Nwogu Legacy Stadium, where the Rivers State chapter of the Peoples Democratic Party (PDP) inaugurated its campaign for Omuma Local Government Area. 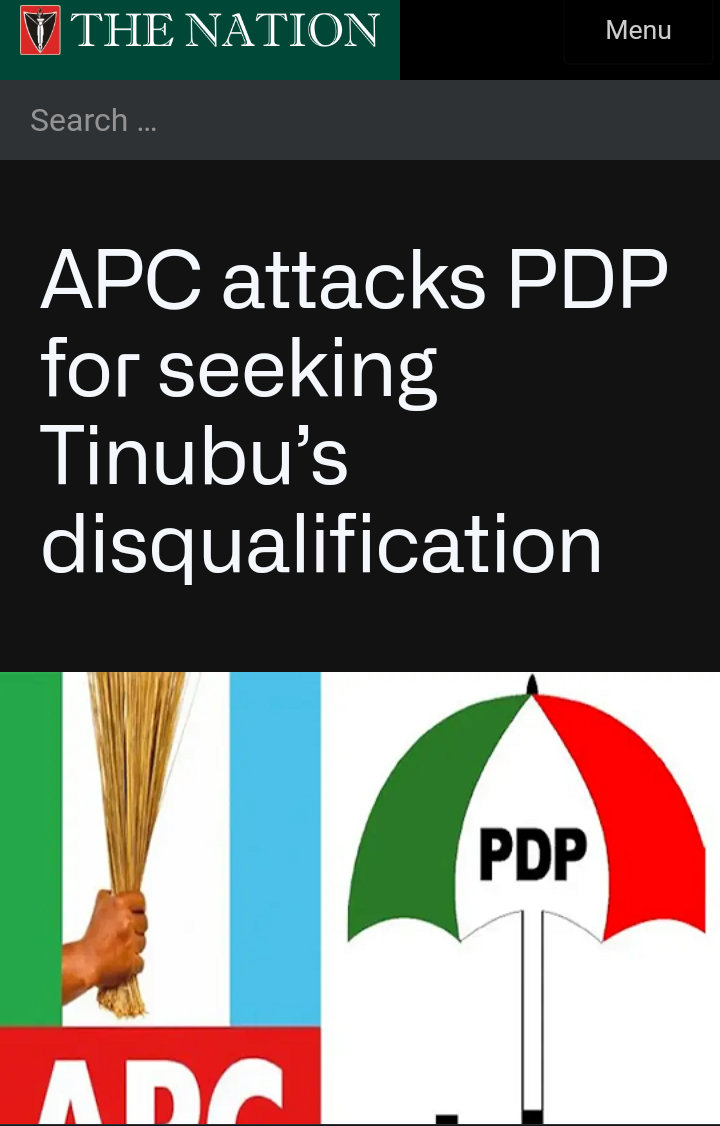 The Presidential Campaign Council of the Peoples Democratic Party (PDP) was knocked yesterday over its latest push for the disqualification of the All Progressives Congress (APC) presidential candidate Asiwaju Bola Ahmed Tinubu.

Through its spokesman, Kola Ologbondiyan, the PDP PCC said it has taken its case to the court to have Tinubu declared ineligible to contest the February 25 presidential poll.

But in a swift remark, the spokesman of the APC Presidential Campaign Council (PCC), Mr. Festus Keyamu (SAN), said the opposition party was waking up rather too late. 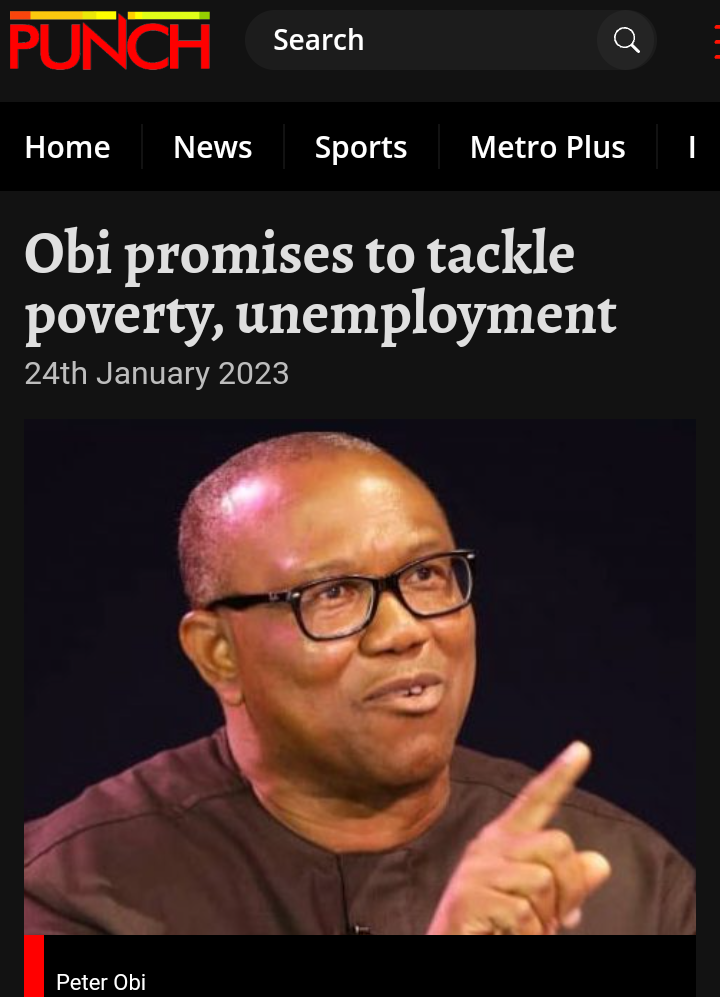 The presidential candidate of the Labour Party, Peter Obi, on Monday took his campaign to Katsina State where he promised to tackle hunger, insecurity and unemployment among others.

He spoke while addressing party members and supporters at the Muhammed Dikko Stadium, Katsina.

Obi and his campaign team, including his running mate, Datti Baba- Ahmed, told the crowd that they were ready to serve the country with all the strength in them if elected.

He promised to fulfil all his promises to Nigerians, insisting that electorates should have faith in him and his party to further develop the country.

He said, “People, through us, have chosen to build a new Nigeria. When we have security, we shall open our borders. Ours is to sack poverty in Nigeria. We cannot fight poverty without opening our borders but we shall put in place adequate security first.

Atiku’s Wife Woos Southwest Women To Vote For Her Husband 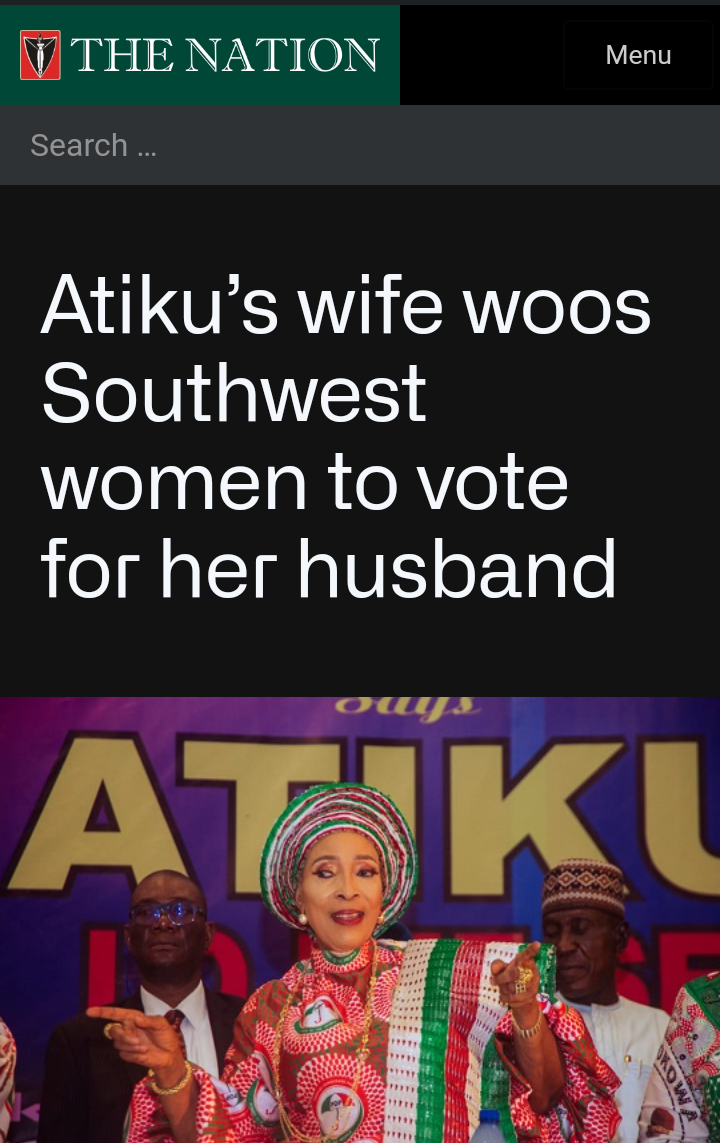 She made the plea while addressing PDP women at the Southwest Zonal Town Hall Meeting held at the Theophilus Ogunlesi Hall, UCH, Ibadan to seek for their support for the party in the forthcoming election.

She said her husband has the required experience and knowledge to lead the country, having been vice president for eight years between 1999 and 2007. She said the PDP presidential candidate was so passionate about the growth and development of the country.

What I Will Do If I Lose Presidential Election – Kwankwaso