The presidential candidate of the All Progressive Congress, Bola Tinubu, has promised to make Nigeria better for the younger generation. 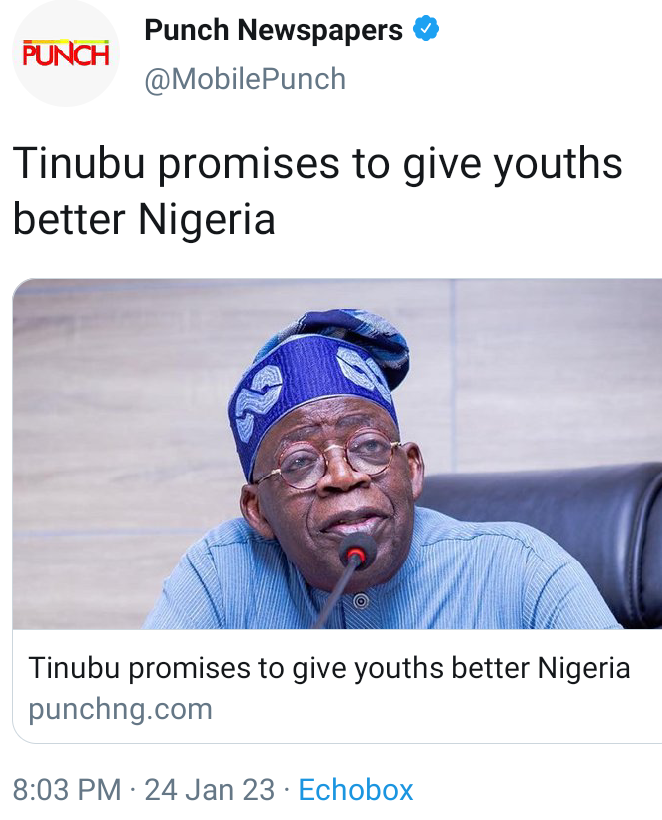 He also vowed to transform the education sector and ensure that Nigerian students receive sound education and graduate as at when due.

Tinubu, spoke in Umuahia the Abia State capital during his presidential rally and governorship campaign flag-off on Tuesday.

He solicited for the votes of the residents of the state in the forthcoming 2023 presidential and governorship elections. 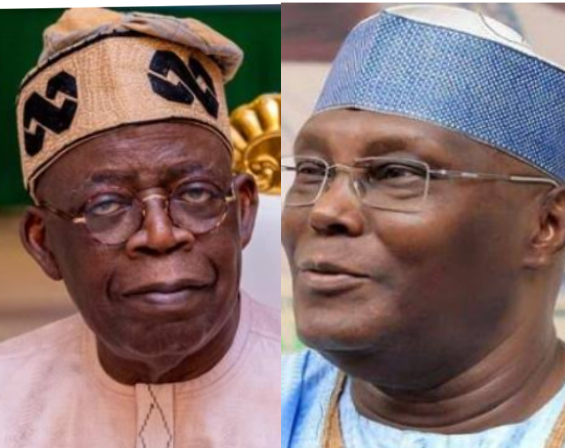 Sen. Kola Ogunwale, a Chieftain of the Peoples Democratic Party (PDP) in Osun on Tuesday said chances of the party’s Presidential Candidate, Alhaji Atiku Abubakar, remained brightest because of his national spread. 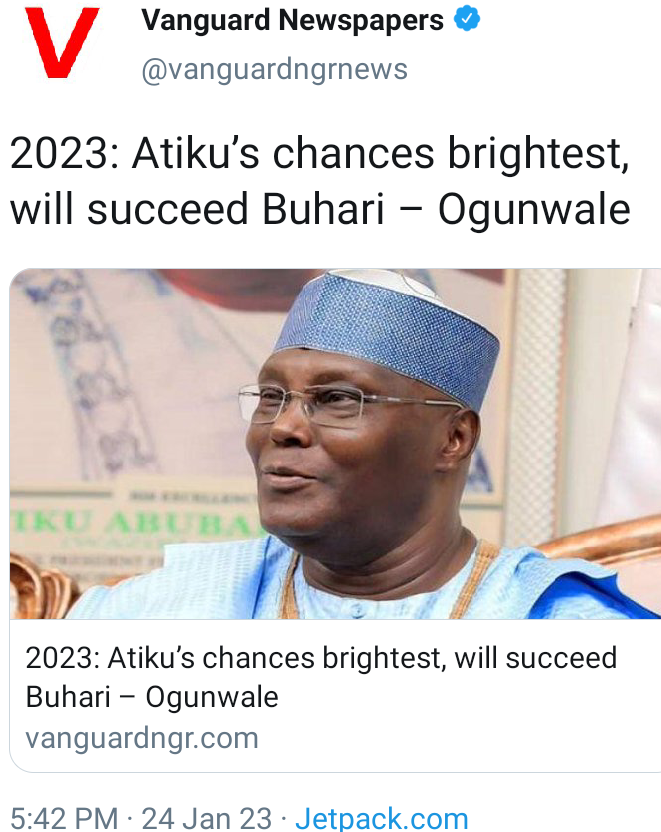 Ogunwale, a former member of the National Assembly, who represented Osun Central in the Senate between 2003 and 2007, told newsmen in Lagos that Abubakar would win the 2023 presidential election to succeed President Muhammadu Buhari

He said that the former vice president had a national spread unlike other frontline candidates.

Ogunwale added that the current challenges facing the people were enough to compel Nigerians to vote for the main opposition party.

Ahead of the February presidential election , Northern Muslim clerics under the aegis of Al-Amaanah Global Islamic Foundation, have endorsed the ruling All Progressive Congress (APC) and its presidential candidate, Bola Ahmed Tinubu. 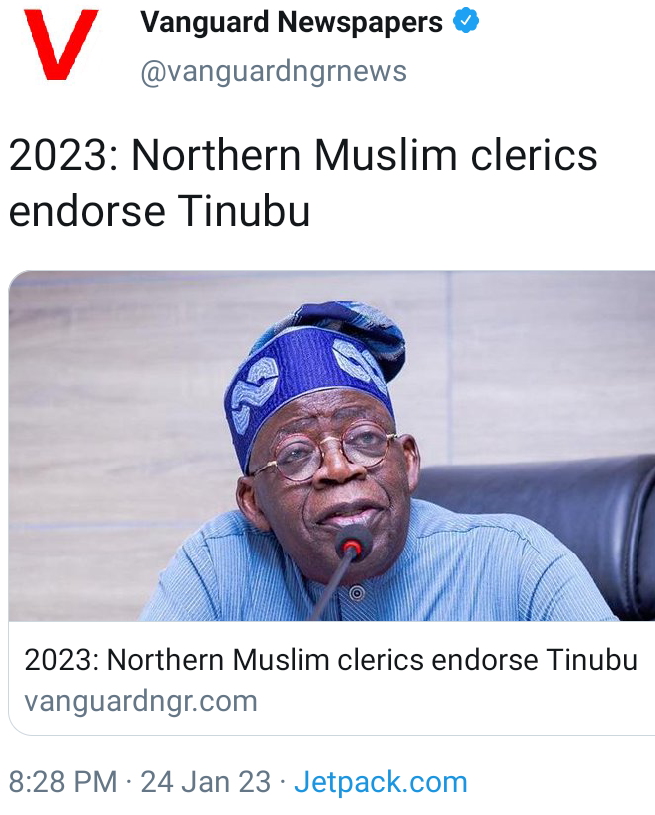 The National Organizing Chairman of the foundation, Sheikh Imam Tajudeen, made the declaration in Kaduna during a 1-day seminar on Cooperation for National Development amongst Muslims with the theme: “The role of the Ummah in National Rebirth through the 2023 Presidential Election.”

Sheikh Tajudeen said the programme is aimed at uniting Muslims across the nation and to sensitize them on the need to vote candidate that will promote their reality regardless of tribe and ethnicity.

President Muhammadu Buhari has approved the setting up of a 14-man committee to end the scarcity of Premium Motor Spirit (PMS), otherwise called petrol in the country. 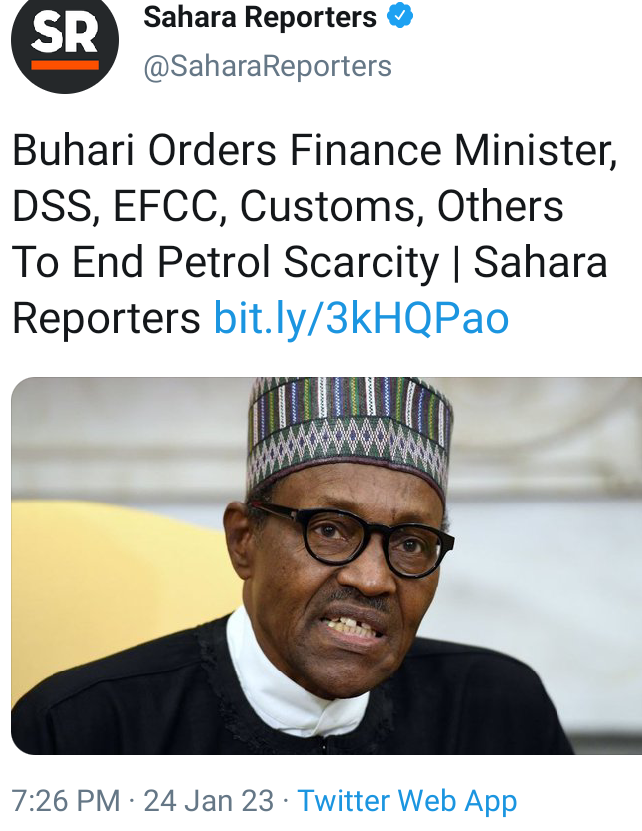 The committee’s job is to address the challenges in the downstream sector of the petroleum industry, causing petrol scarcity in Nigeria.

In October 2022, Sylva said Nigeria was losing at least 700,000 barrels of crude oil to thieves daily.

Nobody Allowed To Build Bank Vaults At Home – Emefiele

The Governor of the Central Bank of Nigeria (CBN), Godwin Emefiele has said that no Nigerian is licensed to build bank vaults at home. 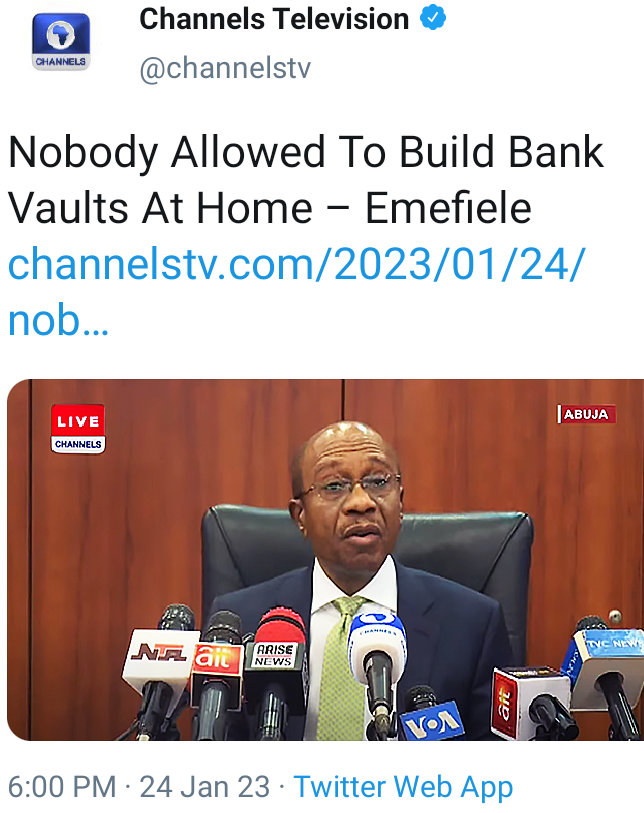 The CBN governor, who spoke after the apex bank’s Monetary Policy Committee (MPC) meeting in Abuja on Tuesday, also said there is no going back on its January 31, 2023 deadline for the validity of the old N200, N500 and N1,000 notes.

He said there is no reason for the nation’s currency in circulation to rise from N1.4 trillion to N3.2 trillion in seven years, saying that some persons are hoarding the naira and embracing currency speculation.

“There is no reason why currency in circulation will grow from N1.4 trillion to N3.2 trillion in seven years,” the CBN governor said.

President Muhammadu Buhari on Tuesday approved the constitution of a 14-man Steering Committee on Petroleum Products Supply and Distribution management to find a lasting solution to disruptions in the supply and distribution of petroleum products in the country. 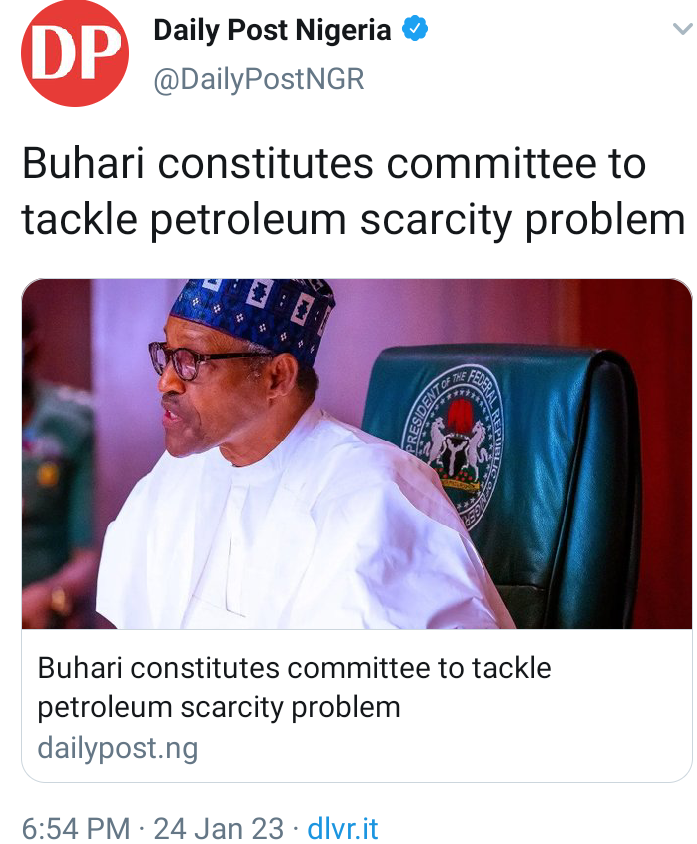 The committee, which will be chaired by Buhari, has the Minister of State for Petroleum Resource Chief Timipre Sylva as Alternate Chairman.

Sylva, in a statement by his Senior Adviser (Media and Communications), Horatius Egua said the committee would ensure transparent and efficient supply and distribution of petroleum products across the country.