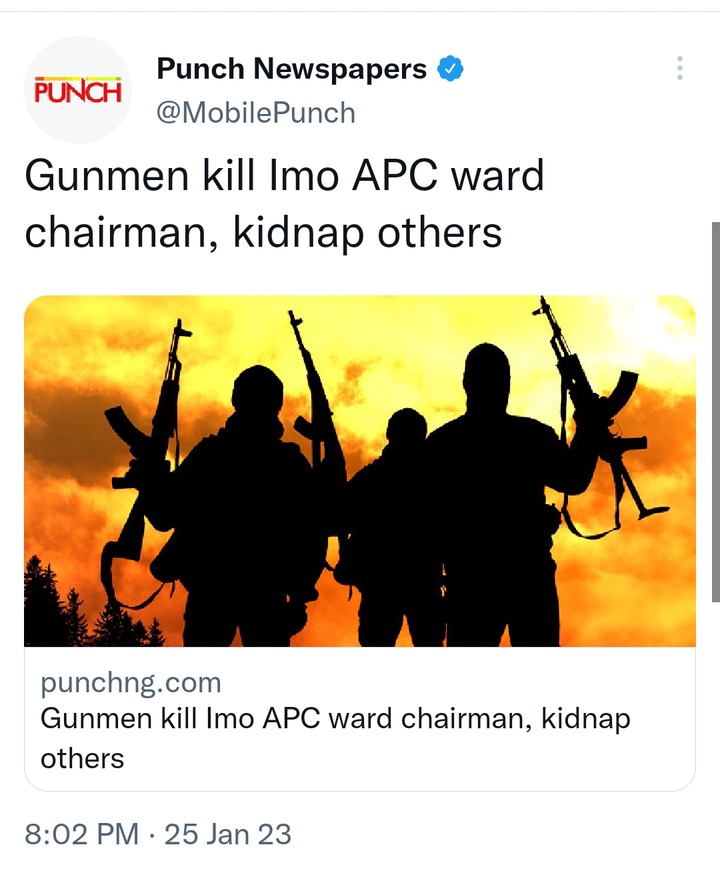 Gunmen on Tuesday night killed the ward chairman of the All Progressives Congress in Umuchoke ward in Okwe in the Onuimo Local Government of Imo State, Christian Ihim.

The gunmen after killing Ihim, who is popularly known as Zako, kidnapped five other chieftains of the ruling party in the community.

Community sources told our correspondent on Wednesday that the attackers shot repeatedly through the night making the villagers flee.

Apart from killing and kidnapping the APC chieftains, the gunmen also invaded a neighbouring community called Okwelle and also kidnapped a female member of the APC identified as Onyinyechi Egenti. 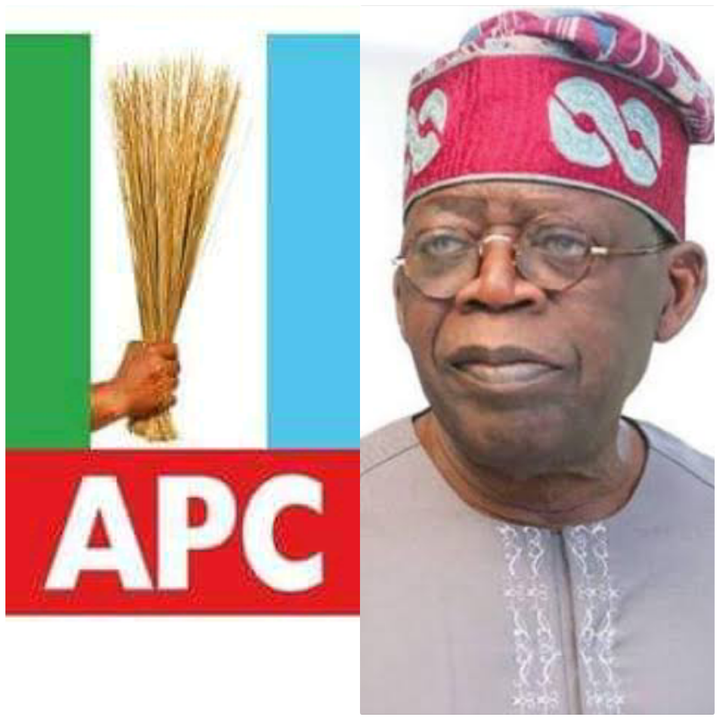 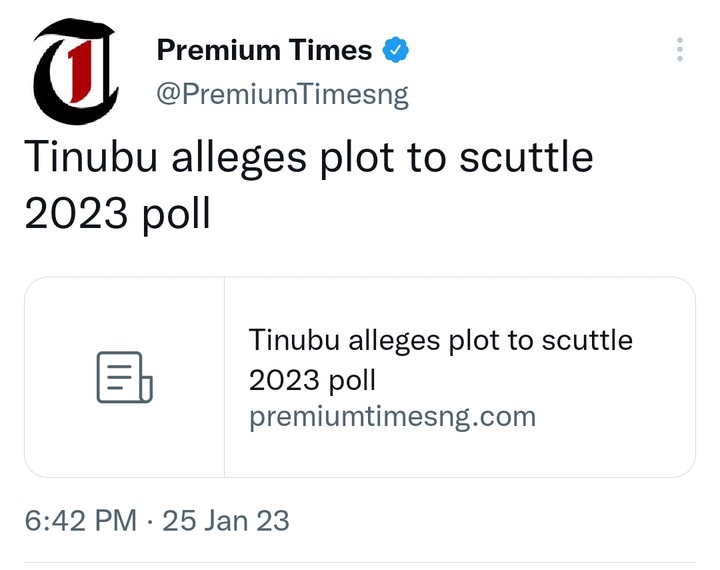 The presidential candidate of the ruling All Progressives Congress (APC), Bola Tinubu, on Wednesday alleged a plot is being made to scuttle the general elections.

The elections are scheduled for 25 February and 11 March for the federal and state offices respectively.

But while addressing a rally at the Moshood Abiola International Stadium, Abeokuta, Ogun State, Mr Tinubu indicated some interests were against the elections being held as scheduled.

Mr Tinubu said the scarcity of fuel being experienced across the country and the redesign of the naira, the Nigerian currency, were part of the plot to sabotage the polls. 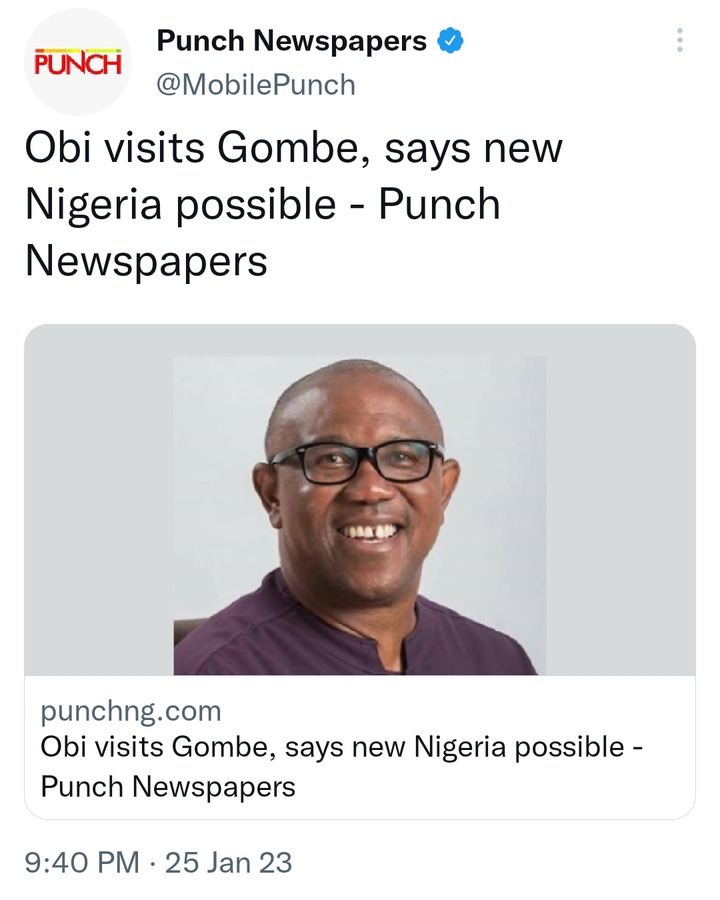 The presidential candidate of Labour Party, Peter Obi, has expressed optimism to build a new Nigeria, noting that other political parties are built on corruption.

Obi said this on Wednesday, when his presidential campaign council arrived Pantami stadium in Gombe State, to solicit for votes, noting that the solution was in Labour Party.

Punch reports that Obi earlier met with Gombe women at the International Hotel Conference hall where he sought for their support, stressing that they should use their Permanent Voter Cards to bring the right change to the country. 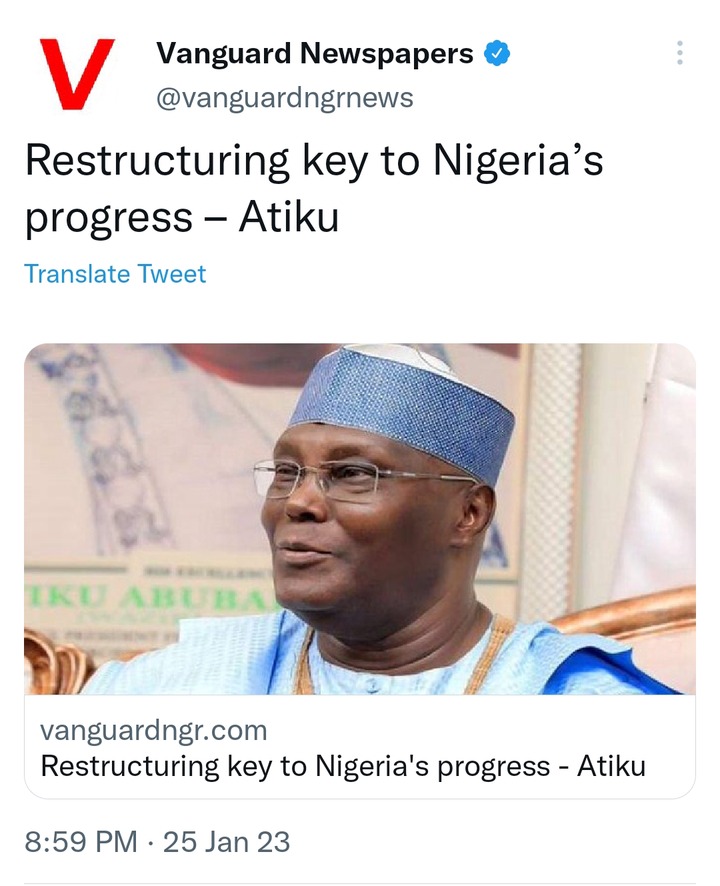 The Presidential Candidate of Peoples Democratic Party (PDP), Alhaji Atiku Abubakar, on Wednesday, reaffirmed his commitment to restructuring and devolution of powers to states and local governments in the country.

He predicated his position to the inadequacy of presidential system of government currently being operated in the country, which concentrated so much powers at the centre, to the detriment of the federating units.

Atiku stated this in Asaba at the inauguration of some projects executed by Governor Ifeanyi Okowa’s administration in Delta State. 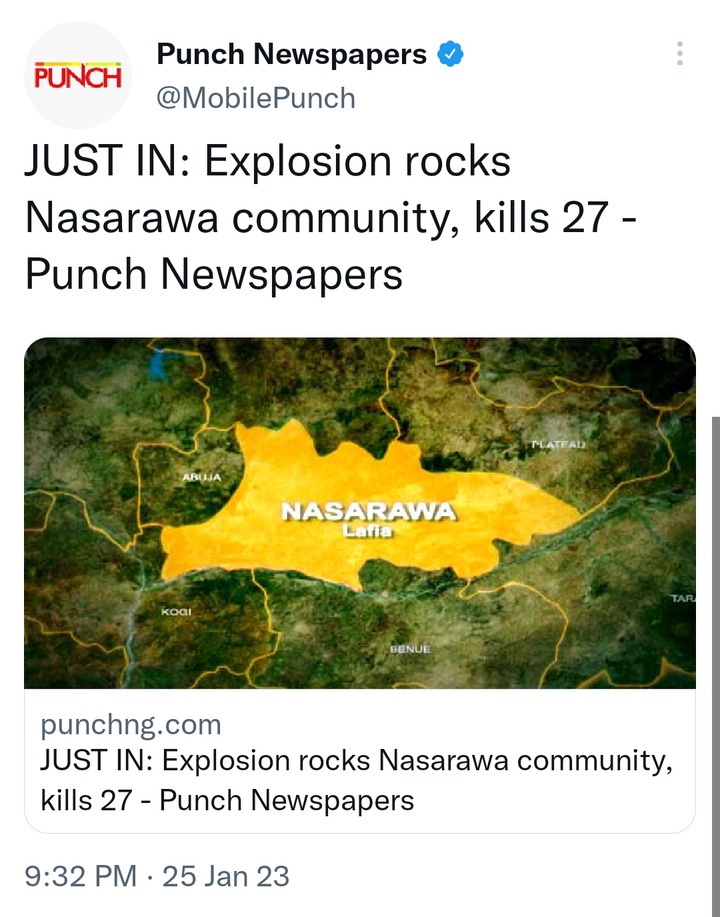 No fewer than 27 Fulani pastoralists have been killed after a bomb exploded on Tuesday night at the border linking Nasarawa and Benue states in Doma Local Government Area of Nasarawa state.

The Police Public Relations Officer in the state, Ramhan Nansel, made the disclosure to our correspondent in Lafia on Wednesday.

He narrated that the sad incident occured in the Rukubi community of Doma LGA on Tuesday.

He, however, said the state police command was working in collaboration with sister security agencies and the state government to unravel the circumstances that led to the bombing, and arrest the perpetrators of the dastardly act.

Obi could not even buy car for his own son, he Didn't empower him, how do you think He'll help you - Adams Oshiomole

I sat with Tinubu for 2 hours and most of the time, he was sleeping - Sen. Naj’atu on defection to PDP