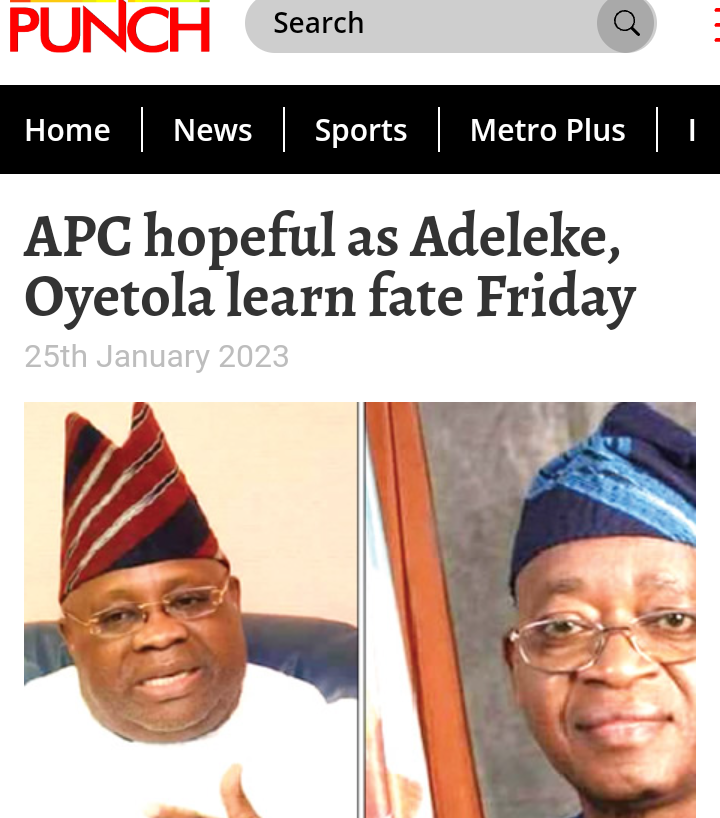 Osun State chapter of the All Progressives Congress, on Tuesday, told its members to remain law abiding as the panel hearing petition of its candidate at the July 16 Osun governorship poll, Mr Adegboyega Oyetola, fixed Friday to deliver judgment.

The APC and Oyetola are challenging the victory of Senator Ademola Adeleke of the Peoples Democratic Party, who was returned elected by the Independent National Electoral Commission.

Parties had on January 13 adopted their final written addresses before the Justice Tetse Kume-led three-man panel.

Elect Me For Better Deals_Tinubu 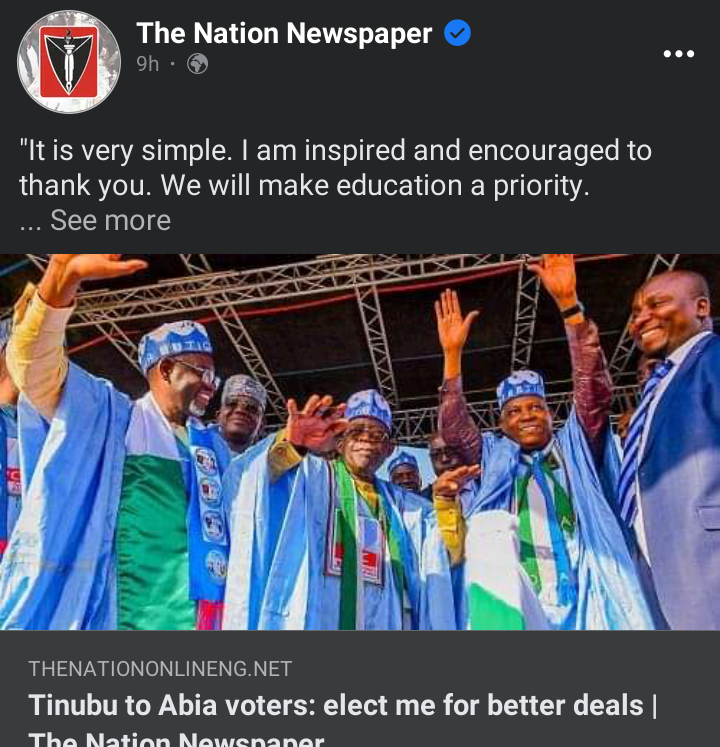 Tinubu spoke during the mega rally of the party at the Umuahia Township Stadium.

He promised his government would end incessant industrial actions which force students to spend eight years for four-year courses.

The former Lagos Governor, who promised his government would make education a priority, also vowed to end the frustrations of youths if elected.

He said: “As students, I promise today, your frustration is over. Let me tell you, students, none of you will spend 8 years on a four-year course any longer. 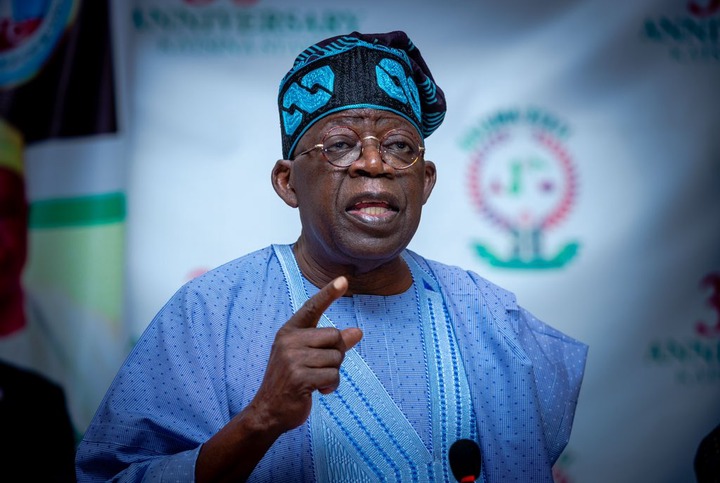 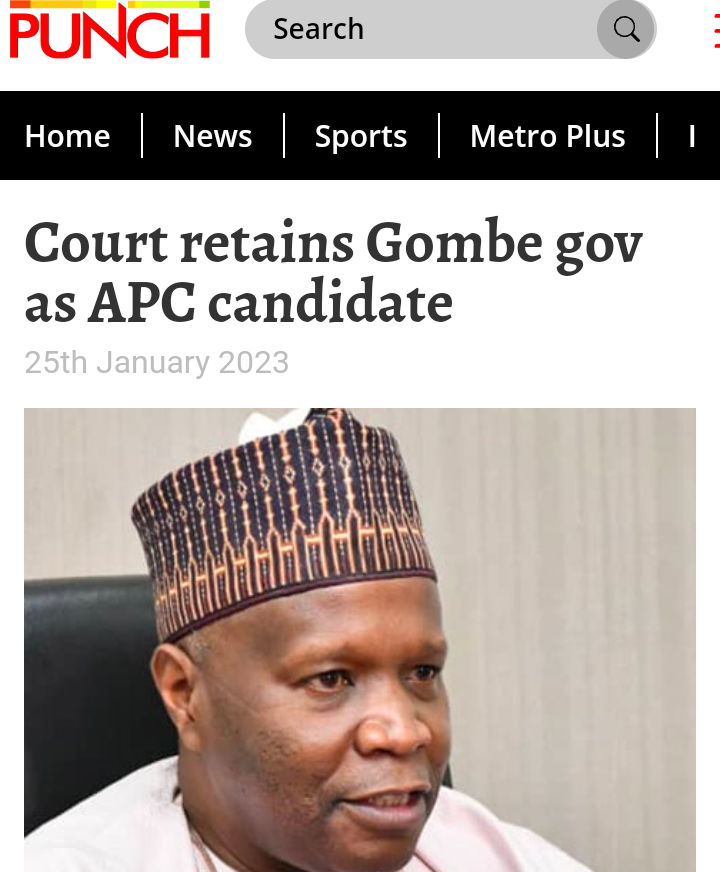 The Federal High Court, Abuja, has struck out a case brought before it by the Peoples Democratic Party’s governorship candidate in Gombe State, Mohammed Barde, against Governor Inuwa Yahaya, the Independent National Electoral Commission and two others.

The court declined to nullify the candidacy of the governor.

Cited as first to third defendants in the suit marked FHC/ABJ/CS/1301/2022 were INEC, the All Progressives Congress and Yahaya.

The plaintiffs, through their lawyer, Mr Johnson Usman (SAN), alleged that the governor lied on oath in documents he submitted to INEC. 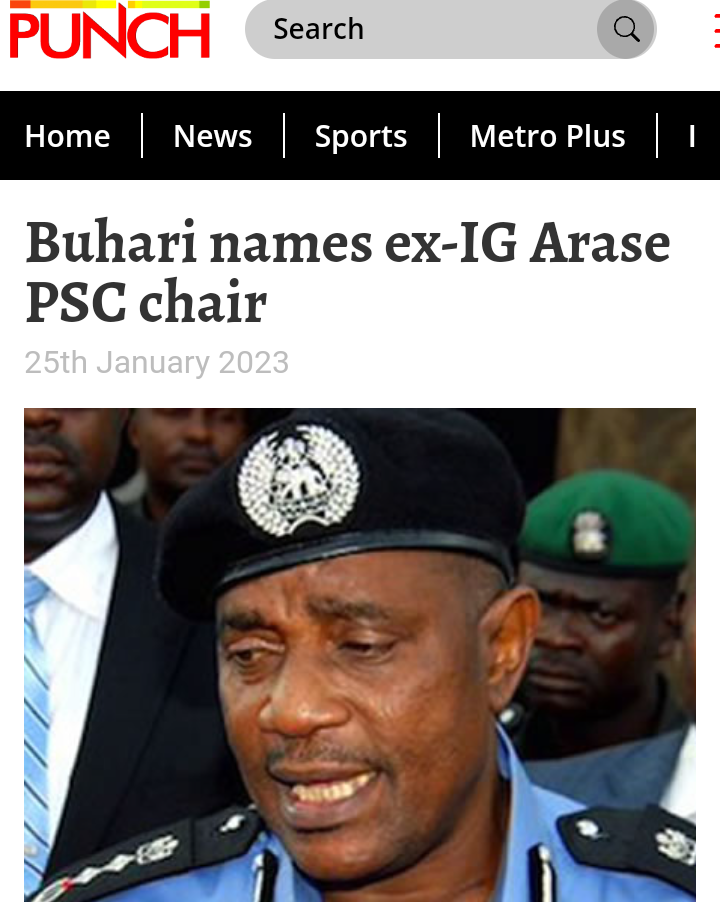 The President, Major General Muhammadu Buhari (retd.), has requested the Senate to confirm the appointment of a former Inspector General of Police, Solomon Arase, as the new Chairman of the Police Service Commission.

The President, in a letter read during plenary on Tuesday by the President of the Senate, Ahmad Lawan, said the appointment was in accordance with the provision of Section 154 (1) of the 1999 Constitution.

Arase, if confirmed by the Senate, will replace Musiliu Smith who resigned as chairman recently. 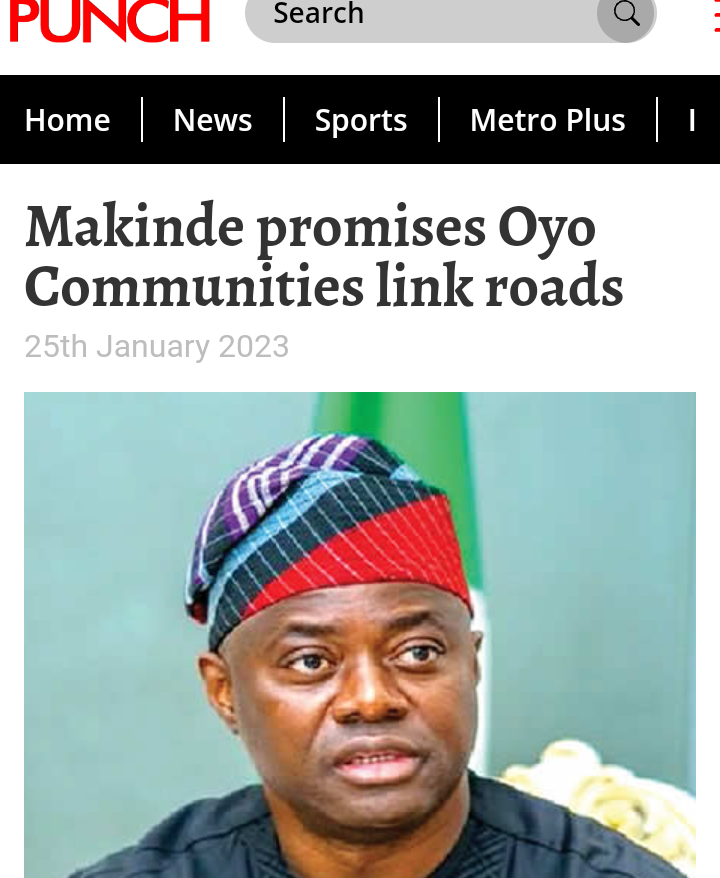 The Governor of Oyo State, Seyi Makinde, has promised to boost the economic bility of the Irepo Local Government Area of the state by linking the Old Irepo and Old Ifedapo axes of the local government.

According to a statement signed by the Chief Press Secretary to Governor, Taiwo Adisa, on Tuesday, Makinde said this when he took his campaign train to the local government on Monday.

“In our next administration, economically, the Old Irepo and Old Ifedapo will be closely linked. This is the only place we have started intra-zonal linkage. In all other places, we have been linking one zone with another because of the economy of Saki which we want to turn into a major economic hub,” the governor was quoted as saying.