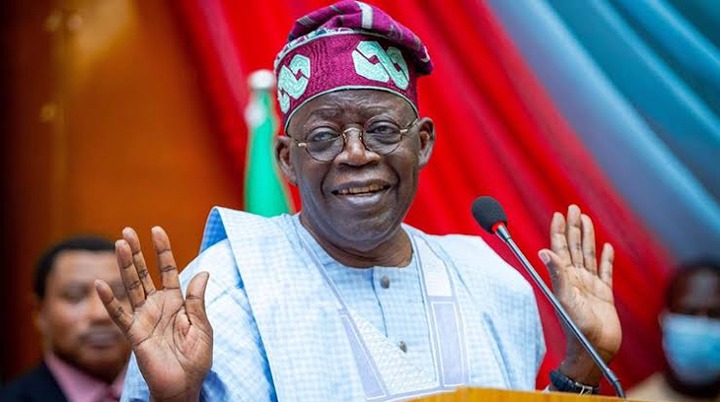 Tinubu requires more support from Buhari than he is currently receiving, according to Mumuni, a member of the Security and Intelligence Committee of the Tinubu/Shettima Presidential Campaign Council, who made the statement over the weekend.

The APC leader revealed the information in a statement that was made accessible to Vanguard over the weekend by his media assistant, Rasheed Abubakar.

However, Mumuni has urged Buhari to repay what he claims Tinubu achieved for him (Buhari) before to winning the election.

The APC chief in Lagos State claimed that Buhari has to give Tinubu, his supporters, and the APC greater support than what they are now receiving.

Mumuni continued by insisting that Tinubu supported Buhari like a baby learning to crawl in order for him to win the 2015 and 2019 elections.

He continued by saying that Tinubu has yet to receive such backing from President Buhari, especially given how close the election is.

He then counseled Buhari to return the favors that had been shown to him during that tough time.

“Buhari should repay what Tinubu achieved for him in 2015,” stated Mumuni. From Buhari, we anticipate more assistance than we already receive.

In 2015 and 2019, Asiwaju supported Buhari, helping him win both elections by supporting him like a baby learning to crawl. In essence, we are anticipating President Buhari to repay the kindness shown to him during that tough time.

“Both Buhari and I ran for office during the ANPP and CPC eras, and we both horribly lost the elections.”

“What are we talking about? There was not a single election held during the ANPP or CPC that I did not attend the polls.”

“Buhari should perform better than what we now see from the APC.”

Video: I use God beg una I’m not interested in this year BBN- Anita Joseph spills