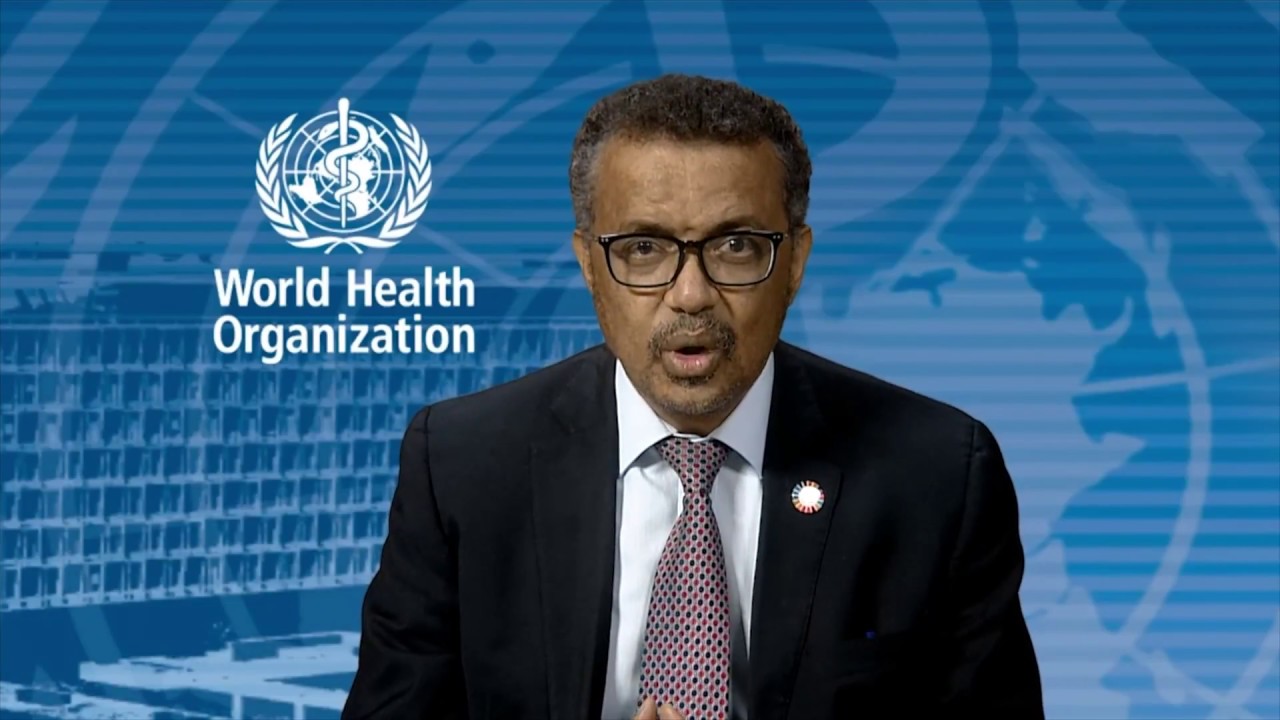 The World Health Organisation WHO has exhibited more fear as the global coronavirus infections goes over nine million, noting that the pandemic is accelerating.
The WHO’s Director General Tedros Adhanom Ghebreyesus revealed this during a virtual health forum organised in the United Arab Emirates.

According to him, the virus itself is not the greatest threat but the lack of global solidarity and global leadership. He noted that the pandemic cannot be defeated if the world is divided and not agreeing on the terms and condition.
“The pandemic is still accelerating. We cannot defeat this pandemic with a divided world. The politicisation of the pandemic has exacerbated it.”

This points to some the belittling of the virus in some parts of the world. The Brazilian President Jair Bolsonaro repeatedly down played down the virus, comparing the virus to a little flu and arguing that the economic impact of shutdowns is worse than the virus itself. Meanwhile, more than 50,000 people have been confirmed to have died from the virus in Brazil, with the true number believed to be far higher. Brazil’s official death toll is second only to the United States, Nigeria has over 20,00 recorded cases, Ghana over 14,000 and South Africa reported over 100,000 already.