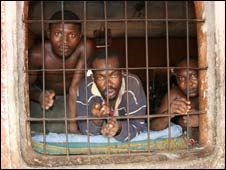 This followed the third reading and passage of “A Bill for an Act to repeal the Prisons Act Cap. P29 Laws of the Federation of Nigeria, 2004 and enact the Nigerian Prisons and Correctional Service, to make comprehensive provisions for the administration of Prisons in Nigeria and for related purposes” by the Senate.

According to the Bill, the name change is “to underscore the humane aspect of the reform focus of prisons administrations and to conform to provisions in the international instrument.”
The lawmakers undertook a clause-by-clause consideration of the report of the Senate Committee on Interior after a motion moved by its Chairman, Abubakar Bagudu.
The Senate also approved a recommendation that deleted the words ‘hard labour’ and replaced it with ‘prison labour’.
The Senators noted that “hard labour” is an inheritance from colonial era and should be deleted and replaced with “prisons labour.”
The Bill also empowered the State Comptroller of Prisons to reject additional prisoners where the prison in question is already filled to capacity.
Section 6 (4, 5,6) states: “In the event that the prison has exceeded its maximum capacity, the State Comptroller shall notify the Chief Judge of the State or the State Criminal Justice Committee.
“Upon receipt of the notification the Chief Judge or the State Criminal Justice Committee shall within a period not exceeding one month take necessary steps to rectify the overcrowding.
“Without prejudice to subSection 4, the State Comptroller of Prisons in consultation with the Prison Superintendent shall have the power to reject more intake of prisoners where it is apparent that the prison in question is filled to capacity.”
Senate President David Mark hoped the Bill would bring the required changes to the prison system in the country.
He urged prison officials to ensure that prisoners do not become “more hardened” after serving their sentences but become better citizens.

800 Corps Members Redeployed from Kano Due to Insecurity 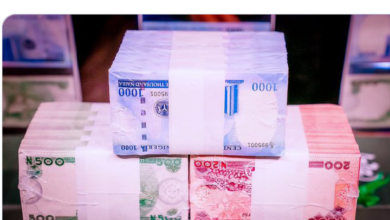 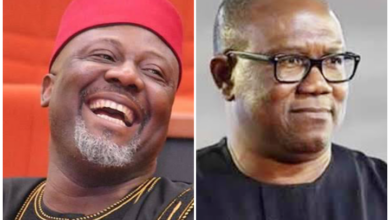 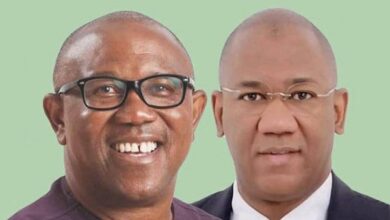 Obi’s name, school and age are known, we have no international criminal case against us-Datti boasts 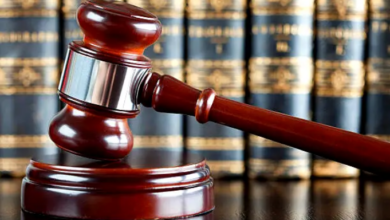