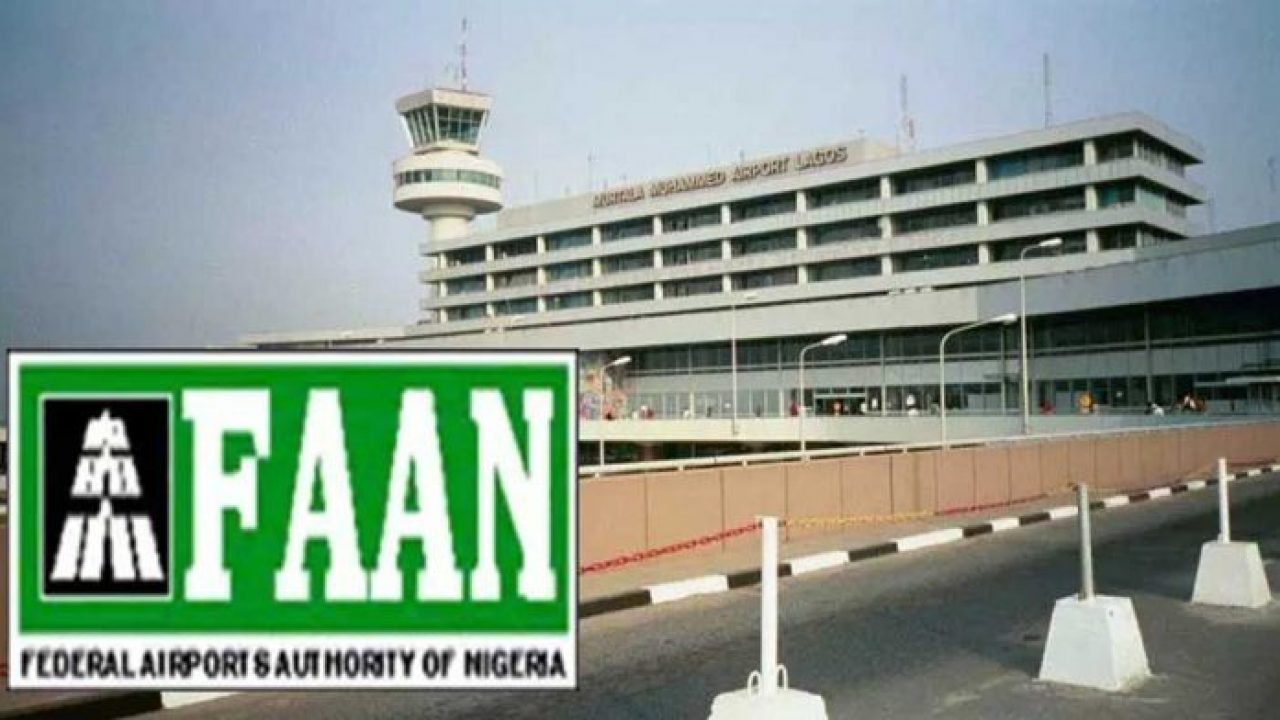 DAILY POST gathered that Effanga and FAAN on May 4, 2019 had issue about the rents. The place was rented at the cost of N250, 000 but 2 years after the rent was unilaterally increased from N250, 000 to N850, 000 even when Effanga, FAAN’s tenant remitted N45, 000 to the airport authority for payment of electricity and water bills.

On May 4th 2019, the officials of Margaret Ekpo International Airport Calabar accompanied with the Divisional Police Officer DPO in charge of Airport allegedly stormed Effanga’s business centre cut off electricity supply, water and raided the restaurant, pulling down the roof of the restaurant.

Irked this action, Effang dragged FAAN to a Calabar High Court, claiming that his money N950, 000 was missing when a senior staff of FAAN Engr. Jesuorobo Osazee stormed his business centre with some security personnel and over 20 persons suspected to be thugs on May 4, 2019 to eject him.

Effanga’s lawyer, Barr Ayei Okpa of Kanu Agabi’s Chambers and Co. said on Monday that his client had no option than to seek redress in the court of law stating that his client raised alarm that his operational cash of N950, 000 which he kept in his restaurant for purchase drinks and other items for sale.

He explained that his client’s woes started when a concessionaire to the Margaret Ekpo international Airport, Mr. George Charles Ekpo subletted a shop to his client at the cost of N45, 000 per annum and two others for N250, 000.

Effanga’s counsel stressed that when his client protested the increment, Mr. Charles went and mobilized security operatives and thugs who stormed his business centre, cut off electricity cables and water supply and got the roof of the building pulled down forcefully evicted him from the premises.

He said that his client allegedly kept a balance of N805, 000 to himself after paying N45, 000 as rent to FAAN to assist them and other tenants off set the electricity bills, VAT and water which has accumulated up to N2m.

In a suit No: FHC/CA/CS/79/2019 between Effanga Offiong Inyang and Federal Airport Authority of Nigeria FAAN, Hilary Umunna and other five defendant’s, the High Court in Calabar placed an injunction restraining the police and its agents from further harassment of Mr. Effanga.

When newsmen called on the Manager, Margaret Ekpo international Airport, Mr. Hilary Umunna on phone he said he was not competent to make any comment on the issue as it’s only the corporate Affairs department of FAAN that is competent to speak on the issue “We don’t talk from this angle, we have a Corporate Affairs in the Headquarters, anything correspondence is handled by the department.”

However, the Cross River State Police Public Relations Officer PPRO Irene Ugbo said she was yet to be briefed on the development, stressing that the command will find out the extend of involvement of the police in the matter from the DPO in charge of Airport Police division for appropriate measures to be taken.

Also, George Charles Ekpo (4th defendant) said “I do not think I have anything to say on this issue, the matter is now in court, let the court adjudicate on it”.