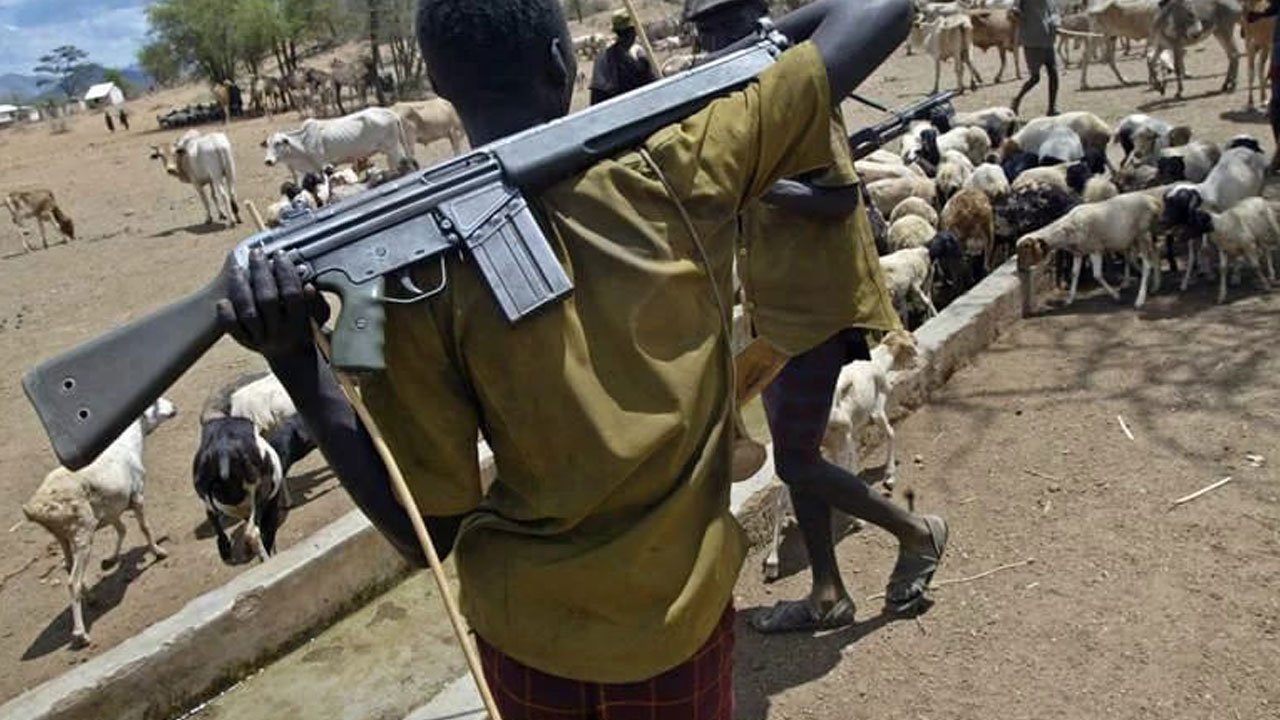 A 58-year-old daughter of Afenifere leader, Reuben Fasoranti, Mrs Funke Olakunrin, has been killed by gunmen suspected to be Fulani herdsmen, Tribune reports.

The report quoted an eyewitness as saying the 58-year-old died of gunshot wounds.

According to the eyewitness, Olakunrin was suspectedly shot by Fulani herdsmen at Ore junction in Ondo State earlier on Friday.

As of the time of filing this report, the State Police Commands spokesperson was yet to respond to the incident.