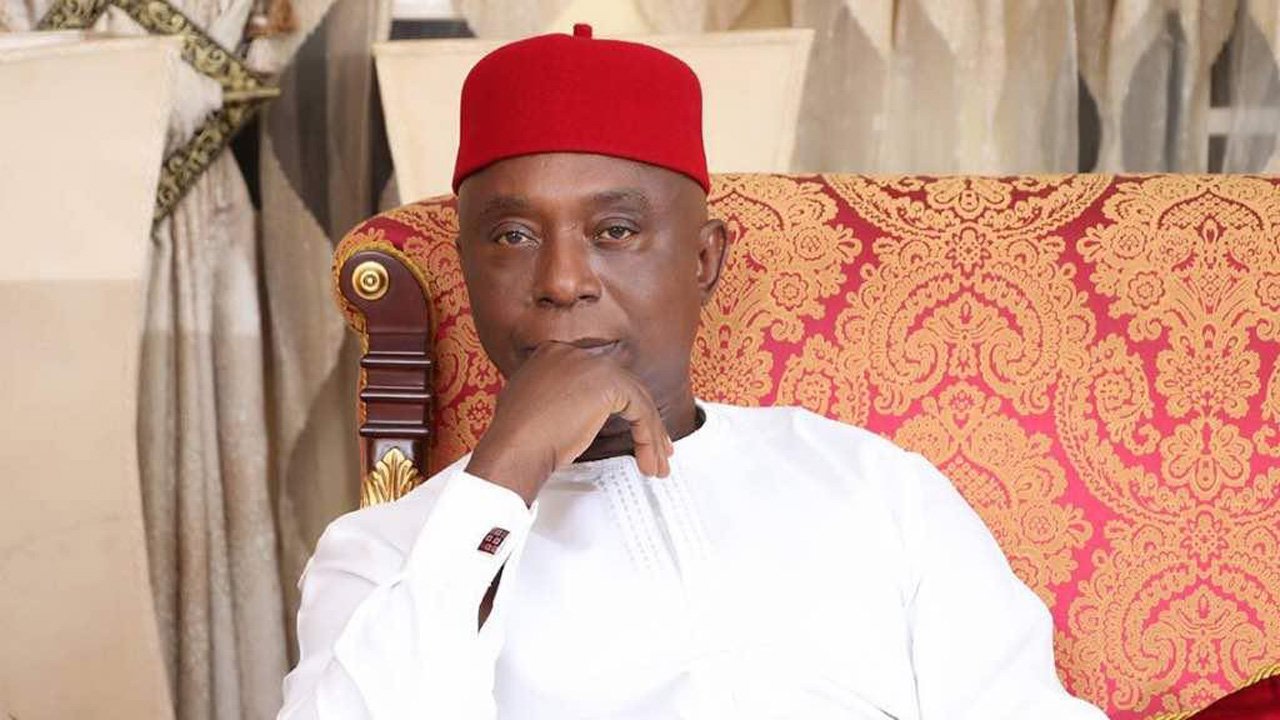 The Supreme Court on Tuesday dismissed the two suits filed by Ned Nwoko, challenging the election of Sen. Peter Nwaoboshi as the PDP candidate representing Delta North district in the Oct. 2, 2018 primary of the party held in Delta.

The five-man panel of justices led by Justice Inyang Okoro, dismissed the suit for lack of jurisdiction, NAN reports

In a unanimous decision, the apex court held that the originating summons filed by Nwoko on Dec. 11, 2018 at the Federal High Abuja was incompetent and that the trial court judge was therefore in error as the incompetent process had robbed the court of its jurisdiction.

Justice Okoro in the judgment said: ”the originating summons is incompetent; judgment of the trial court is without jurisdiction’’.

”This court has raised the issue of jurisdiction suo moto (on its own) in the light of section 295(8) of the Constitution of the Federal Republic of Nigeria 1999 (as amended) as to when the cause of action arose’’.

The appellant and indeed all parties agreed that the People’s Democratic Party (PDP) declared Sen. Nwaoboshi winner of the primary election on Oct. 2, 2018, and that the declaration set off the action taken by the appellant.

“Nwoko was already aggrieved on Oct. 2, 2018, when the result was announced,’’ justice Okoro held.

He said that the argument by Nwoko‘s lawyer that the cause of action was a continuous injury did not fly at all in the light of the Fourth Alteration to the Constitution.

The amendment provides that pre-election matters should be filed within 14 days when the action, event and decision took place.

NAN reports that Justice Ahmed Mohammed of the Federal High Court, granted the relief sought and declared Nwoko as a senator -elect for Delta North district.

Aggrieved by the court’s decision Sen. Nwaoboshi approached the Court of Appeal and lodged an appeal.

The Court of Appeal in a unanimous judgment set aside the judgment of Federal High Court and struck out Nwoko’s suit for being statute-barred at the time it was filed at the lower court.

Delivering the lead judgment, Justice Mohammed Idris held that “by the time the matter was instituted the action was statute-barred having commenced outside the 14 days allowed by the law”

Dissatisfied with the decision, Nwoko had brought the matter before the Supreme Court. But before the appeals could be argued, the five justices of the apex court panel raised the issue of jurisdiction and asked the lawyers to address them.

Subsequent to this, the court delivered its judgment. 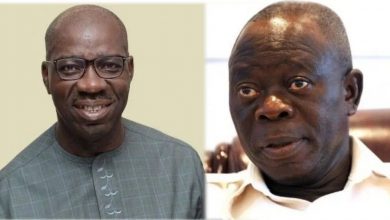