Skip to content
You are here: Home » NEWS » Supreme Court dismisses Lyon, APC’s application due to lack of merit 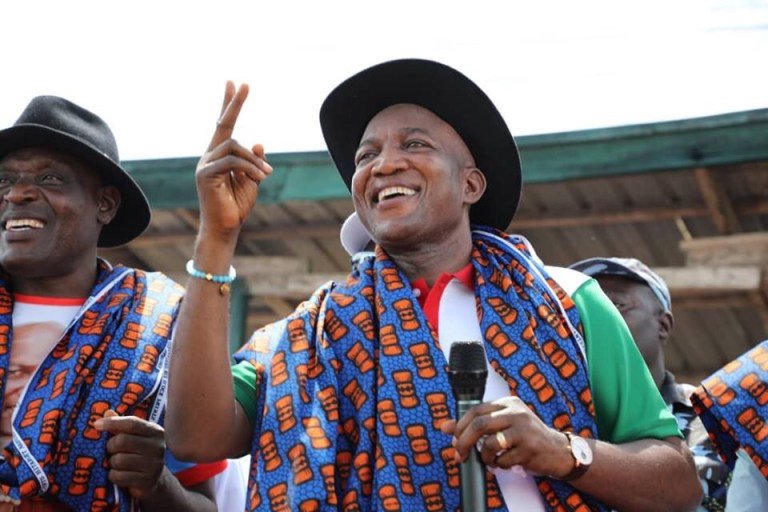 The Supreme Court on Wednesday, February 26; dismissed an application by the All Progressives Congress (APC) for the review of the judgment; which sacked its governorship candidate in Bayelsa state, David Lyon and his deputy, Senator Biobarakuma Degi-Eremienyo.

Justice Amina Augie stated that the application by Lyon and the APC lacks merit; adding that the decisions of the court are final.

She added that the applicants failed to point out errors, stating that the judgment is final for all ages.

The apex court judge said the judgment is final in the ‘real sense’ and no court on earth can review the judgment.

“There must be an end to litigation even if we review this judgment; every disaffected litigant will bring similar applications and the finality of Supreme Court judgments will be lost.”

She added that the applications are frivolous and vexatious, and awarded the cost of N10 million against the applicants to be personally paid by their counsel.

Justice Augie added that the counsels of the APC and Lyon are to each pay Governor Douye Diri; his deputy, Lawrence Ewhrudjakpo and the PDP the same N10 million.