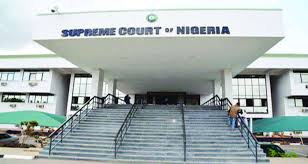 Realwan Okpanachi, a constitutional lawyer in Abuja, says the Supreme Court cannot reverse the Imo governorship judgment. Indeed, Okpanachi claimed that the apex court does entertain any application on a case it has decided on; or reverse its judgment.

Okpanachi made this known on Wednesday. He was speaking to newsmen on the Supreme Court judgment that declared Hope Uzodinma of the All Progressives Congress (APC); winner of the Imo governorship election. Equally important, the Supreme Court had also unseated Emeka Ihedioha.

Okpanachi was reacting to agitations from some quarters; calling on the apex court to reverse its judgment on the Imo gubernatorial election held on March 9, 2019

However, he said the apex court no longer had the jurisdiction to entertain any application relating to Imo governorship election; because it had clearly passed the 60 days provided for that in the constitution.

Further, the lawyer cited Section 285 (7) of the constitution to support his assertion.

“Section 285 (7) states that an appeal from a decision of an election tribunal or Court of Appeal in an election matter shall be heard and disposed of within 60 days,’’ he said.

Okpanachi disclosed that the judgment in particular was delivered by the Court of Appeal before Nov. 20, 2019. 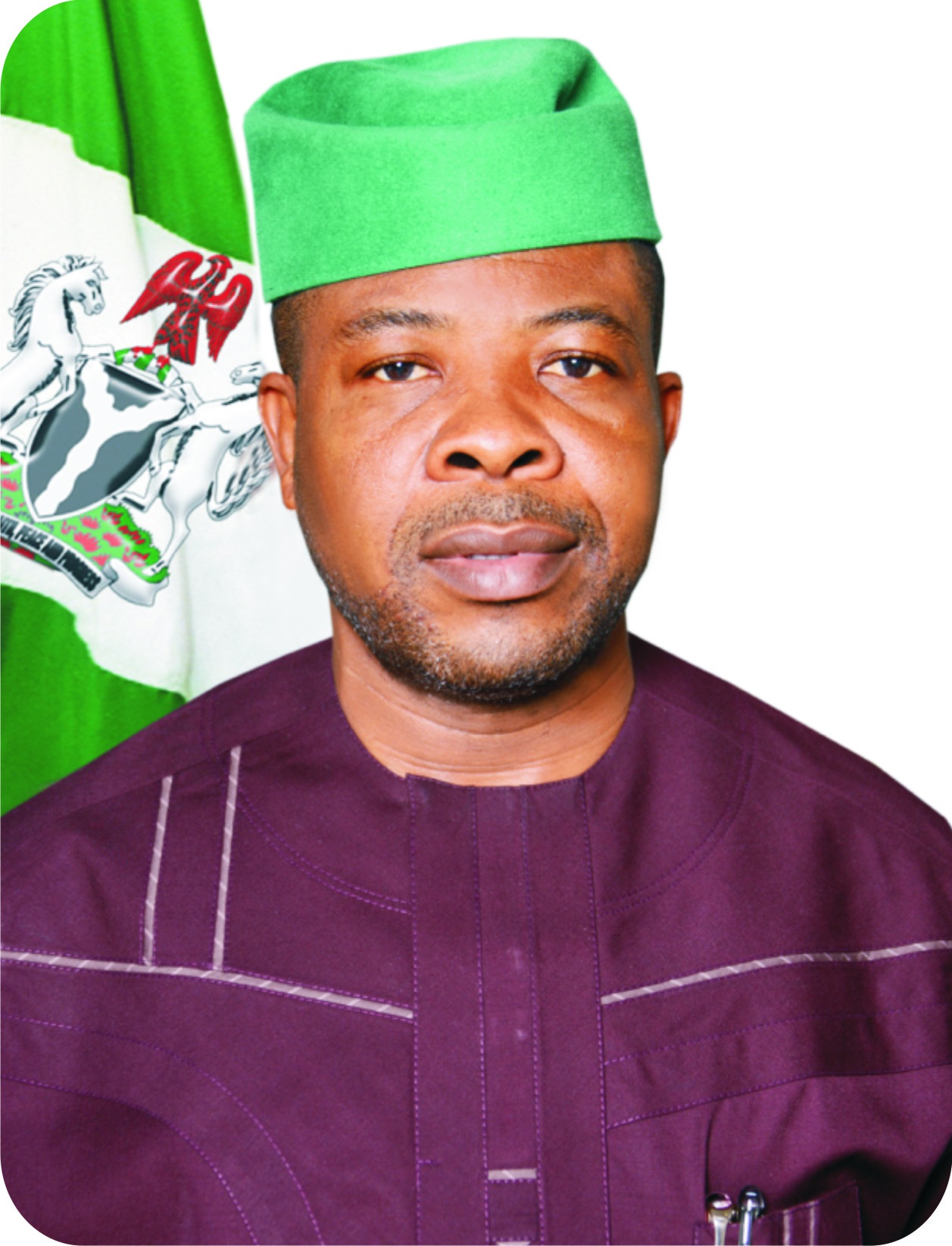 “The judgement, as it is, is binding, conclusive and cannot be set aside; reversed or touched by any person, including the Supreme Court itself.’’

Additionally, the lawyer averred that the Supreme Court cannot entertain, hear, determine any appeal or application; connected with that election appeal emanating from the Court of Appeal after 60 days. He added that the jurisdiction was no longer there.

Continuing, he noted that the Supreme Court is the apex court; the highest court in Nigeria and its decision; by virtue of the constitution of the Federal Republic of Nigeria, is final.

“Therefore, its decision is not subject to any other authority or persons,’’ Okpanachi said.

Indeed, 1st News reported that a seven-man panel of the Supreme Court in its decision had held that Ihedioha did not win majority of votes cast; at the March 9, 2019 governorship elections.

In the judgment delivered by Justice Kudirat Kekere-Ekun; the court accordingly ordered the INEC to withdraw the Certificate of Return issued to Ihedioha; and issue a fresh Certificate of Return to the candidate of the APC on grounds that; he won majority of the lawful votes cast at the election. Also, the court ordered the immediate swearing in of Uzodinma as lawful winner of the governorship election in Imo State.

The Supreme Court ruled that the Appeal Court erred in law when it rejected evidence tendered before them; to the extent that votes from 388 polling units were not credited to the APC and Uzodinma.

Kekere-Ekun said with the result from the 388 polling units; the APC governorship candidate polled majority lawful vote and ought to have been declared winner of the election by INEC.

The judgment set aside the judgment of the Imo Election Petition Tribunal and that of the Court of Appeal; both of which had refused to recognise and accept the votes of the 388 polling units; as being unlawfully excluded in the general collation.