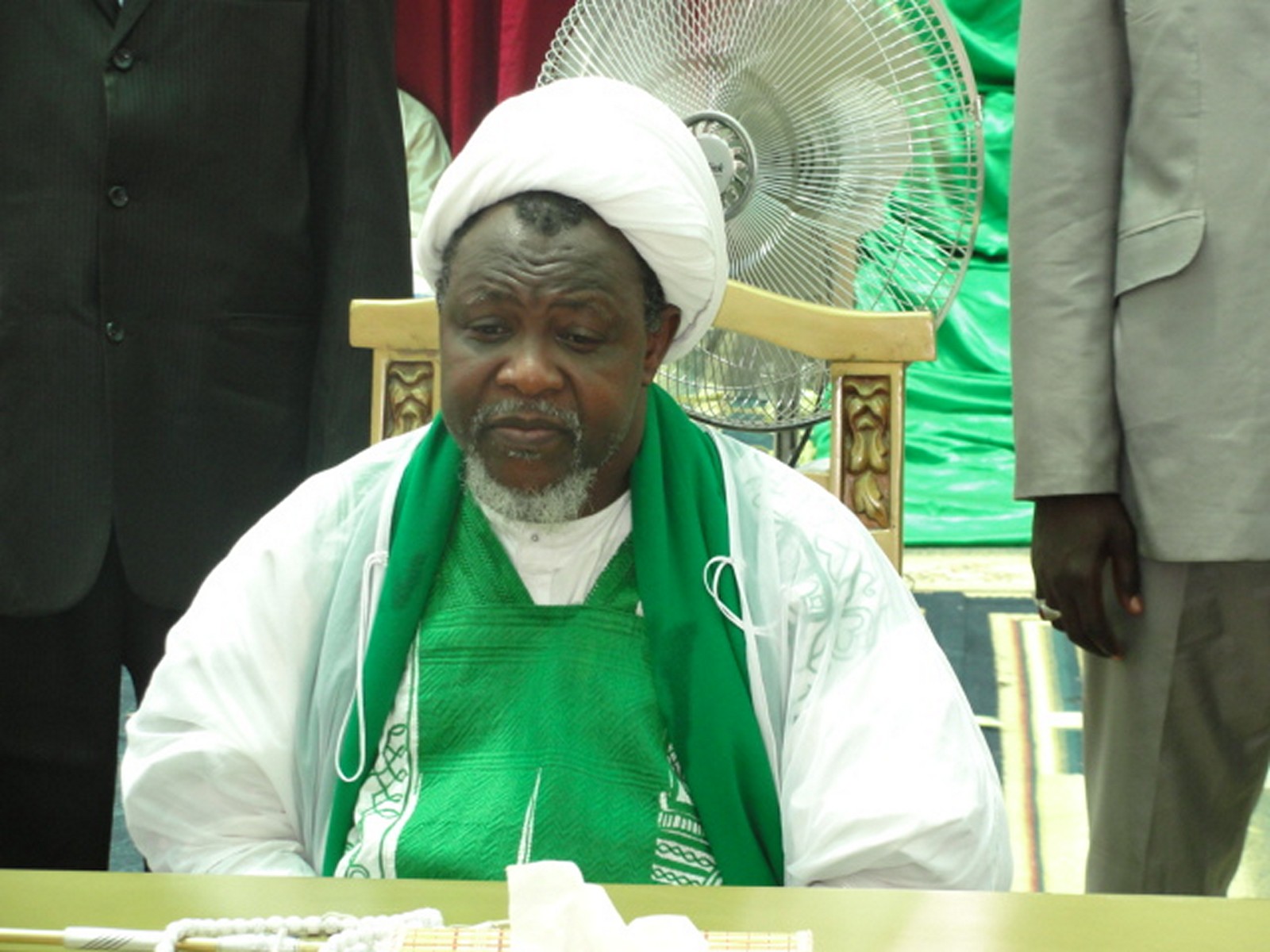 The Islamic Human Rights Commission (IHRC) had lampooned the on-going trial of Shiites leader, Sheikh Ibrahim El-Zakzaky; as a time-wasting gimmick by the Nigerian government.

A court in Kaduna State had once again adjourned the trial of the Shiites leader, El-Zakzaky and his wife. At the court session on Monday February 24, the judge decided that the trial be adjourned until April 23-24, 2020.

However, the decision of the court has been criticised by the Islamic Human Rights Commission (IHRC). The Commission insists that the health conditions of the Shiites leader and that of his wife, Zeenah; are deteriorating. Further, it asserts that they need immediate medical care, which, it claims, has been denied by the Kaduna prison authorities.

Masoud Shajareh, head of the IHRC, disclosed that the trial of the Shiites leader, El-Zakzaky; has witnessed numerous court sessions over the past four years. Additionally, he noted that, most of them, like Monday’s session; have aimed to waste time and prolong the detention of the two.

Also, Shajareh disclosed that despite a court ruling; doctors were not allowed to see the cleric and his wife on Monday.

Shajareh underlined the need for human rights and political activists to put more pressure on the Nigerian government; especially on enforcing subsisting court injunctions to release the two.

Sheikh el-Zakzaky, who is in his mid-sixties; reportedly lost the sight of his left eye in a 2015 raid by security forces. The raid allegedly left more than 300 of his followers and three of his sons dead. His wife also reportedly sustained serious injuries during the raid. 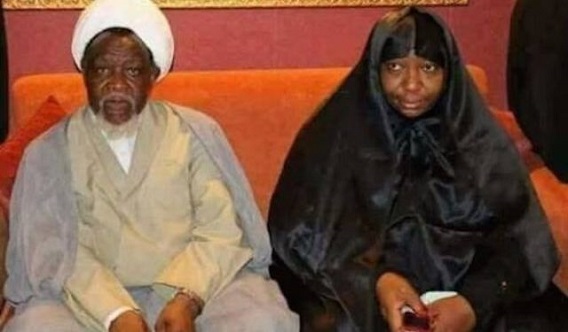 The Shiites leader has been kept in custody along with his wife and a large number of his followers ever since.

The IHRC claims that on December 5, 2019, the Nigerian government transferred the Shiites leader; who is the head of the Islamic Movement in Nigeria (IMN), and his wife to a dilapidated prison. Further, it alleges that the prison is one in which many detainees have so far died due to lack of medical attention.

Meanwhile, a Kaduna High Court had ordered the Department of State Services (DSS) to transfer the Shiites leader and his wife; to the Correctional Centre in the state. However, members of the IMN said that any attempt to take the couple anywhere other than a hospital; will put them in further jeopardy. Further, the IMN described the move as a “mischievous” attempt by the government to humiliate “our leader; Sheikh Ibrahim Zakzaky, and subjecting him to further hardships.”

Specifically, the IMN noted that the facilities at the Kaduna Central Prison are dilapidated.

The group said it is the same prison where some survivors of the December 2015 raid perished; due to a lack of medical attention.