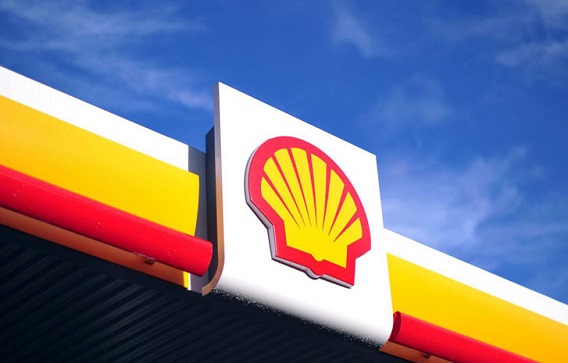 Royal Dutch Shell Plc and Eni SpA won dismissal of a $1 billion U.K. lawsuit brought against them over allegations they knew about bribes in a Nigerian oil deal.

A London judge ruled on Friday, May 22; that England has no jurisdiction to try the case as it involves the same essential facts as a separate Italian criminal case.

The ruling is a victory for the oil companies, which have been clouded by accusations in a years-old dispute over exploration rights to a tract in the Gulf of Guinea called Oil Prospecting License 245; that has spread to courtrooms throughout Europe.

The federal government claims that money the companies paid to acquire the oil exploration license in 2011 was diverted to bribes and kickbacks.

It says Shell and Eni are partly responsible for the behavior of Nigerian officials who used a $1.1 billion payment to acquire the oil block for personal enrichment.

Shell and Eni have denied any wrongdoing.

“We maintain that the 2011 settlement of long-standing legal disputes related to OPL 245 was a fully legal transaction with Eni and the Federal Government of Nigeria; represented by the most senior officials of the relevant ministries,” Shell said in a statement.

The FG also said in its own statement that the Italian criminal case has a completely separate legal basis from the U.K. civil case and it would seek permission to appeal.

The ruling does not affect ongoing Italian criminal proceedings, where Nigeria has a separate legal claim.

Meanwhile, the Minister of Finance, Budget and National Planning, Zainab Ahmed, said on Thursday, May 21; the World Bank had proposed the disbursement of $1.5 billion to states as part of the economic stimulus to cushion the impact of the COVID-19 pandemic in the country.

Specifically, Ahmed made this disclosure after the virtual National Economic Council (NEC) meeting held at the Presidential Villa; Abuja, stating the World Bank maintains that the impact of the COVID-19 on Nigeria would lead to severe amplified human and economic cost capable of moving the country into a recession.

She said: “The World Bank planned a proposed package for immediate fiscal relief for the Federal Government.

“This will also involve policy-based policy budget support for the federal government; focusing on measures to maintain macro-financial stability and create fiscal space for the proposed stimulus.’’

COVID-19: Driving the adoption of online commerce by offline businesses for a profitable growth