Skip to content
You are here: Home » NEWS » SERAP criticises bill seeking to give legislators immunity from prosecution

SERAP criticises bill seeking to give legislators immunity from prosecution 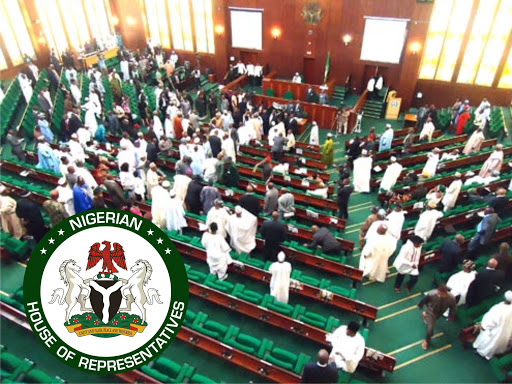 Socio-Economic Rights and Accountability Project (SERAP) has faulted the bill seeking to give leaders of federal and state Houses of Assembly immunity from prosecution for corruption.

SERAP Deputy Director, Kolawole Oluwadare in a statement on Tuesday, February 25; said that providing immunity for presiding officers against crimes of corruption was tantamount to ripping up the Constitution.

Oluwadare said it was a blatant assault on the rule of law and breach of public trust.

“The leadership of the House of Representatives must immediately withdraw this obnoxious bill; we will vigorously challenge this impunity.

“It is a huge setback for the rule of law that the same privileged and powerful leaders of parliament; that regularly make laws that consign ordinary, powerless Nigerians to prison for even trivial offences.

“Yet want to establish elite immunity to protect themselves; from any consequences for serious crimes of corruption and money laundering.

“Whereas countries like Guatemala has voted unanimously to strip their president of immunity from prosecution for corruption; our own lawmakers are moving in the opposite direction,” he said.

Oluwadare said that the message seemed to be that in Nigeria, powerful and influential actors should not be and were not subject to the rule of law.

He said it was simply not proper for lawmakers to be chief advocates of immunity for corruption.

The SERAP Director added that the bill was a form of political corruption for the parliamentarians to enable them to abuse their legislative powers; intended for use in the public interest for personal advantage.

“This is an unacceptable proposition as it gives the impression that both the principal officers of the national assembly are above the law.

“If the house of representatives should have their way; this will rob Nigerians of their rights to accountable government,” he said.

Oluwadare said that public officials who were genuinely committed to the well-being of the state and its people; and to the establishment of an effective and functioning system of administration of justice, should have absolutely nothing to fear.