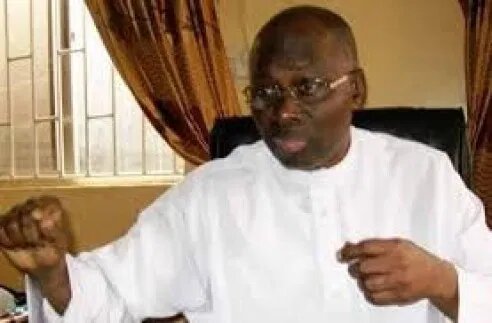 According to family sources, the senator died in the early hours of today Tuesday, June 2, two weeks after celebrating his 80th birthday.

The late lawmaker was elected to the Senate on the platform of the then Action Congress (AC). While at the upper legislative chamber, he chaired committees on National Planning, Police Affairs, Marine Transport, Interior, and Air Force. He did not return to the Senate after failing to secure the ticket of the AC in 2011.