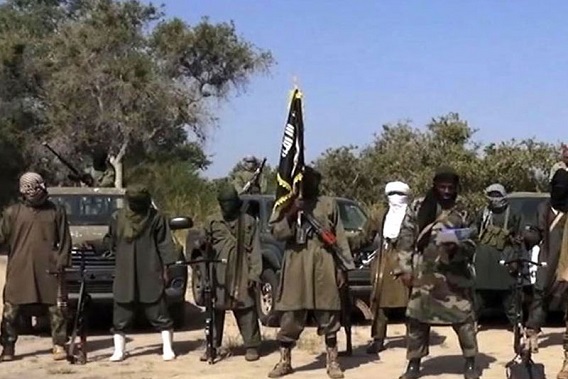 The Senate on Thursday, February 20; began discussions over the establishment of an agency for the purpose of rehabilitating repentant Boko Haram insurgents in the country.

This move to reintegrate former Boko Haram members was set in motion and sponsored by Ibrahim Gaidam of Yobe East senatorial district.

It was gathered that the bill entails offering a concession to Boko Haram militants who choose to abandon terrorism.

In January 2020, the Nigerian military said no fewer than 608 repentant insurgents were undergoing the De-radicalisation, Rehabilitation, and Reintegration (DRR) programme; under its Operation Safe Corridor in Malam-Sidi, Gombe State.

These repentant insurgents were codenamed ‘clients’ by the military.

It was reported that they were exposed to formal literacy classes, skills acquisition and Islamic Religious Knowledge (IRK); as well as drug and psycho-therapists during their training.

However, a section of prominent Borno leaders led by ex-governor Kashim Shettima opposed the initiative; saying the timing was not right and well-thought-out.

They feared that releasing the purported repentant militants into civilian population could be counterproductive; as hardened fighters would return to the terror group to commit more atrocities.

“The ongoing de-radicalization and reintegration of repentant insurgents; under the “operation safe corridor” of the defense headquarters is a course for concern for members of the Civilian JTF and some stakeholders in the State,” the group wrote in a 2019 letter.

“(We) suspect that “Boko Haram members do not repent”; hence the de-radicalization programme may be breeding spies and agents of recruitment for the Boko Haram.”

They urged the president to approve the suspension of the programme.